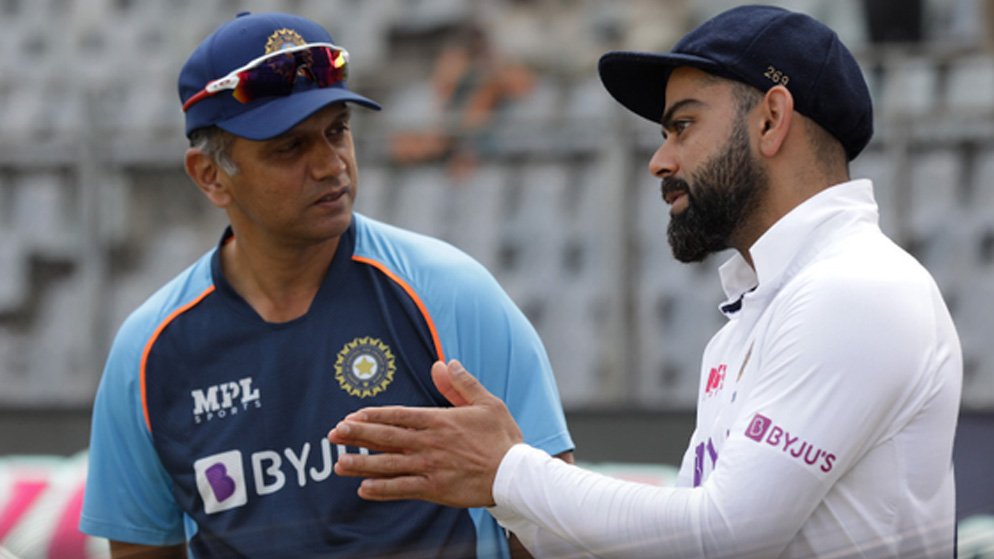 The Indian Cricket team’s tour of South Africa is underway and the second of the 3-match Test series is about to begin on Monday, January 2022. Having won the first Test match, Team India will now play the second match in Johannesburg.

Johannesburg’s Wanderers Cricket Stadium has been lucky for India so far in their cricketing history. India has never lost a Test match at the Wanderers. They have played a total of 5 Test matches at this venue, with two ending in victories. The rest of the 3 games were drawn Tests.

The wicket at the Wanderers in Johannesburg is famous for being a fast wicket. The bowlers will also get a lot of bounce on the wicket. So, it will be difficult for the Indian batsmen to face South African pacers such as Kagiso Rabada and Lungi Ndidi. The groundsman has reportedly said that the ground will also provide swing to the seam bowlers.

Overall, the Wanderers pitch looks set to give bowlers from both sides a wonderful opportunity to showcase their skills. It is not known, however, how well the pitch would aid the spin bowlers. With Ravichandran Ashwin in good form, the Indians would wish that the pitch gives some help to their talismanic spinner. The Wanderers ground is not a big park and it has a fast outfield. These factors would mean the batsmen would most likely be challenged from the very outset.

Johannesburg is experiencing overcast conditions for a few days, and that is unlikely to change when the Test match begins on Monday, January 3.

The second Test match between India and South Africa is scheduled to kick off at 1.30 pm (IST). The toss will take place around 30 minutes before the cricket ball starts rolling on the ground.

Billions of cricket fans in India would be able to watch the match live on the Star Sports Network. For mobile users, Disney+Hotstar will be streaming the coverage live on their devices.

South Africa: The Proteas would be missing the services of their star wicketkeeper, Quinton de Kock, for the rest of the series. He has taken long paternity leave and would not be featuring in the 3-match ODI series versus India as well. South Africa is most likely to replace de Kock with reserve wicketkeeper Kyle Verreyne in the playing eleven.

Another change is likely on the cards for the South Africans. Out of touch, Wiaan Mulder would likely be replaced by Duanne Oliver. Oliver was on the first list of players before the outset of the Boxing Day Test match but missed out because of post-Covid-19 complications. He is now fit to join the starting eleven for the second Test match.

India: After the victorious first Test match, Team India will most likely not tamper with the winning combination that they have found. The only probable change may come in the form of Shreyas Iyer giving away his spot for Hanuma Vihari. But this change is very unlikely. Ajinkya Rahane was facing a lot of flak before this tour due to his poor form with the bat throughout the 2021 cricket calendar. However, no one could deny his talent and experience. Rahane redeemed the faith that the skipper had put in him with a well-made 48 in the first Test match at Centurion. So, it is almost certain that the former Test vice-captain would retain his place in the side.

In their combined Test history, India and South Africa have each other a total of 40 times. Out of the total tally, India has achieved victory 15 times. South Africa, too, has won 15 Test matches against India so far. The two sides have drawn 10 Test matches between themselves.

The record is slightly different when it comes to the venues of South Africa. In their backyard, the Proteas have been more dominant and have won 10 Tests out of the 21 Test matches that the two sides have played in South African venues. India, on its part, has managed only 4 wins in South Africa as of yet. This includes the famous win at Centurion last week. India and South Africa have played a draw on 7 instances while locking horns at the former’s turfs. India now has the chance to win the Wanderers Test match and record their first Test series win on South African soil.