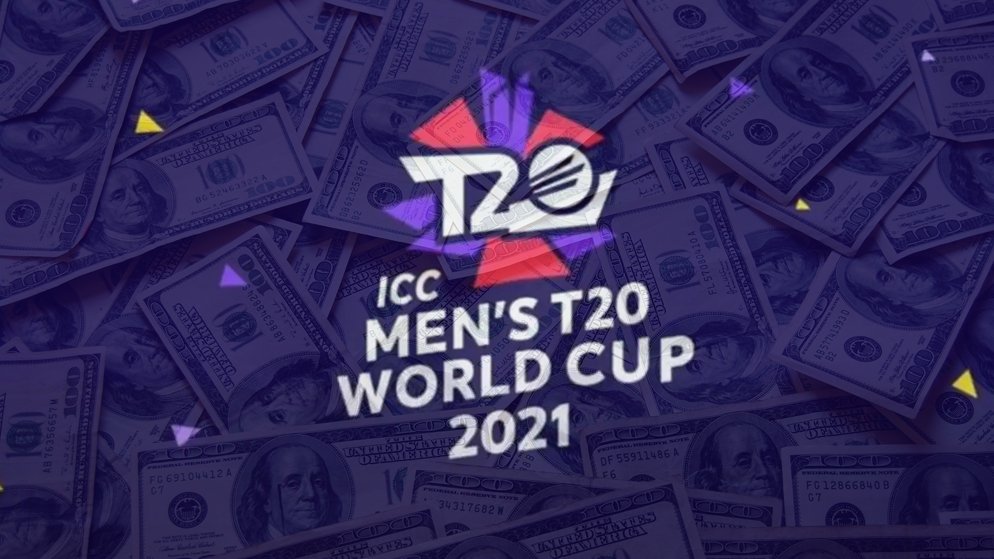 The much-awaited ICC multi-team tournament is back and already underway. The ICC Men’s T20 World Cup has commenced and is scheduled to be played between October 17 to November 5. While 8 teams have made it to the Super 12, the others will fight among themselves in the group stage qualification rounds and only 4 of them will qualify for the Super 12.

The 20-over format of cricket has been nerve-racking ever since it has been introduced. There is absolutely nothing better than seeing the top 12 cricketing nations of the world clashing against each other in a 20-over tournament. Currently, the lower-tier teams are playing their group stage matches where the top two teams from two groups will qualify into the Super 12. The group stage matches of the Super 12 will commence from 23rd October.

The International Cricket Council (ICC) on Sunday announced the prize money they will be offering to the winners as well as to the teams in other rounds.

Like the 2016 ICC Men’s T20 World Cup there is a bonus this time as well. The winners of the tournament will be receiving a total of USD 1.6 million and runners-up will get half that amount.

The ICC tournament being played in UAE and Oman will offer all the teams a part of the 5.6 million prize money that has been allotted. This money will be distributed among the teams at every round. For every match won, the teams will be getting a bonus along with the promised amount. The two losing semi-finalists will receive USD 400,00 each. The semi-finals are scheduled to be hosted on 10th and 11th November.

Only eight of the 12 teams have their spots confirmed in the Super 12. These include India, South Africa, Australia, England, New Zealand, Pakistan, Afghanistan, West Indies. The rest four teams will join the Super 12 once the group stage finishes. These group stage teams include Bangladesh, Oman, Scotland, Ireland, Namibia, Sri Lanka, Netherlands, Papua New Guinea. Only four teams out of these 8 will go to the Super 12.

The Group stage matches for qualification are already underway. Scotland played Bangladesh and defeated the Lions defending a low-scoring total. The Scots marked their first victory in this tournament and are currently second on the table. Bangladesh needs to come back strong in the upcoming games. It would be an absolute shame to see a top side like them miss out on a major ICC multi-team tournament. On the other hand, the hosts, Oman, have successfully registered their first win in this competition defeating Papua New Guinea. Oman looked very solid and strong as their opening partnership scored 131 runs to win the match without the loss of any wicket. Oman sits on top of the table with a comfortable victory and a commanding net run rate.

The hot and humid climate of the UAE demands a cooling break for the players to continue the game. The 20-over matches are filled with higher intensity and teams often lose their momentum if they run out of stamina. The Indian Premier League hosted in UAE made it clear how a drinks break is an absolute necessity for the teams to rethink their tactics and also get their breath back. Thus International Cricket Council (ICC) has made it compulsory for each game to have two scheduled drinks breaks instead of one.

Each of these breaks will be of two minutes and thirty seconds where the bowlers and batsmen can gather and get themselves some energy to carry on. The drinks break will also help the broadcasters earn revenue from advertisements. These advertisement revenues will be worth five minutes in India and the rates of these advertisements will be higher than usual.

The biggest international T20 tournament that had everyone’s attention will begin shortly and the lovers of the game will surely witness a nerve-racking and memorable World Cup, yet again