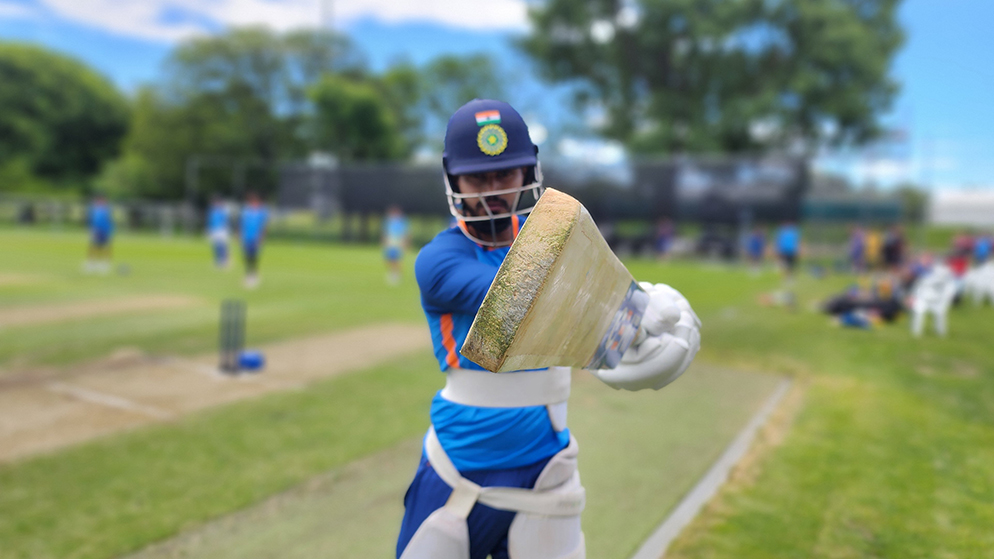 Team India will take on the Kiwis on Wednesday, November 30 from 07:00 AM in the third and final match of the three-match ODI series at Hagley Oval, Christchurch.

Due to continuous rain, the second ODI was called off after just 12.5 overs in the first innings, where India batted.  Now hosts New Zealand would try to take advantage of local conditions and seal the series with a 3rd ODI win.  Tom Latham and captain Kane Williamson stepped up with the bat in the 1st ODI where Latham scored a slew of recklessness as Williamson scored a crucial 94*.

Other New Zealand batsmen, Finn Allen (22), Devon Conway (24) and Daryl Mitchell (11) failed to score much as New Zealand had lost their key 3 wickets early in the 1st ODI.  These batsmen would try to get through between runs to record a series win against India.

While Tim Southee and Lockie Ferguson each took three wickets with the ball, Southee conceded more than 70 runs in his 10 overs and his finances would be a concern.  Adam Milne also took a wicket in the 1st ODI while Matt Henry and Mitchell Santner remained wicketless.

In the 1st ODI, the Indian openers started the innings well enough as Shikhar Dhawan and Shubman Gill added 124 runs for the 1st wicket.  Gill scored 50 runs while Dhawan scored 72 runs.  In the second ODI, Dhawan was sent off early after the overs in the match were reduced to 4.5 overs due to rain.  However, Gill took a good look at the crease in his 45*.

An underperforming Surya kumar Yadav in the 1st ODI, he was a joy to watch in his 25 ball unbeaten run in the 2nd ODI where he hit 2 fours and 3 sixes to score 34 runs.  With Sanju Samson benched in the second ODI to accommodate a sixth bowling option; all eyes would be on Rishabh Pant to perform to break his disappointing run.  Shreyas Iyer scored the highest score for Team India in the 1st ODI and is expected to come out well given his outstanding New Zealand ODI record.

However, bowling remains a major concern for the Indian team.  With no experienced pacers, only Arshdeep Singh and Umran Malik make up the pacers division along with Deepak Chahar who was signed from Shardul Thakur in the second ODI.  In the 1st ODI, Arshdeep conceded 68 runs in just 8.1 overs and would be looking to put this debut behind him.  Yuzvendra Chahal will try to get between the wickets in the middle overs; while Washington Sundar impressed by going 0-42 in 10 overs in the 1st ODI..

The Hagley Oval pitch often assists the batters in white ball formats. The outfield here too is very good giving full value to the shots of batters. The pitch here often stays true and that also helps a pacers a bit especially in the early stages where they can find some bounce and movement.

The highest point of temperature on November 30 is pegged at 18 degrees. The whole of this India’s tour to New Zealand has been under the mercy of weather and Wednesday (November 30) is too no different. There is an hour of rain is predicted on the match day with the intensity reaching on 0.9 MM. There is 7% of thunderstorms and 92% cloud cover on Wednesday. But we can hope for a good amount of match and a result unlike what happened in Napier a couple of days ago.

India have had better luck with the tosses so far during this South Africa series although the Proteas won the toss in the last match. Predicting India to win the toss.

India seemingly found the mojo which was missing from the team in the series opener. While South Africa have a better head-to-head record over India in this format, expecting India to win the series decider.