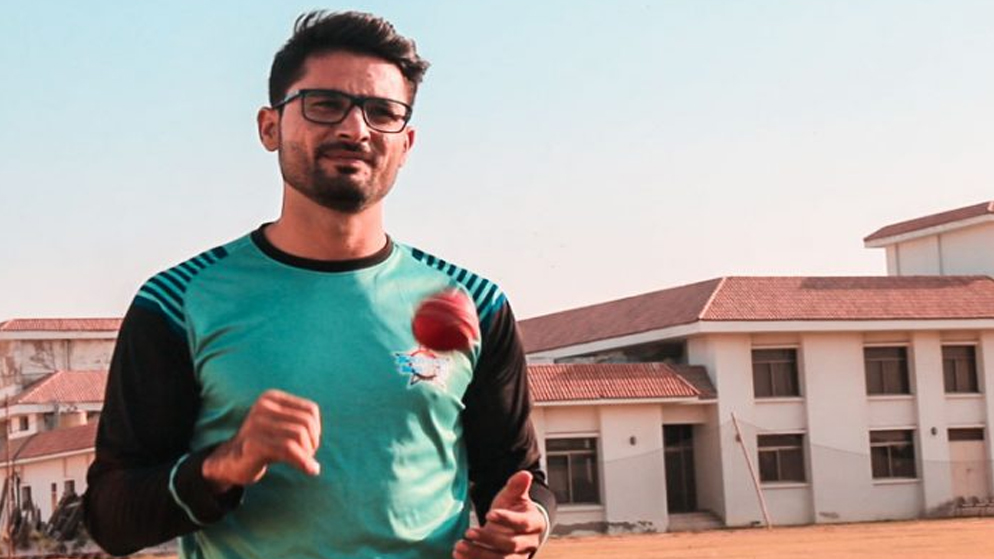 Cricket is in the veins of Pakistani people. They not only like to watch the game but also love to play. Therefore, the land of Pakistan produces several great cricketers. Some of them are great bettors, and others are the best bowlers. Undeniably, Pakistan is not just a land of fast bowlers; over the years, it has produced quality spinners. There is an array of great spinners like Abdul Qadir, Danish Kaneria, Saqlain Mushtaq, Saeed Ajmal, etc.

People like Wasim Akram, Waqar Younus, Aqib Javed, Imran Khan, and Sarfaraz Nawaz due to their art of reverse swing. They also never forget the mysteries of the doosra and Teesra of Saqlain and Ajmal. Now, Pakistan is blessed with another mystery spinner Abrar Ahmed.

Abrar Ahmed was selected for seven-match T20 series against England. He has just played 17 T20s and collected 19 wickets at an average of over 25 with an economy rate of 7.63. It is undoubtedly impressive without being standout. Therefore, the Pakistani selectors rewarded him with a place in the T20 against England. They will choose him as one of four spinners in the squad.

He will start his career with his debut match in Pakistan Super League in 2017. In his debut match, he can catch the attention of the coach of Karachi Kings, Mickey Author. Another great thing about Abrar Ahmed is that he can bowl leg-spin, googlies, and flippers. Surprisingly, he has learned the craft by watching several slow bowlers on TV throughout his growing-up years. The fact that he doesn’t use his wrist to deliver the bowl that makes him hard to read.

Mickey Arthur was impressed by the mystery that he bought to the table, giving him a chance to go immediately to the PSL. Abrar Ahmed is a typical youngster of Pakistan. He spends most of his time playing tape cricket on the streets of Karachi. To sharpen his bowling skills, he underwent trials for training at the Rashid Latif Academy. Soon after, his head coach of the academy asked him to apply for the under-19 district team for Karachi.

It was the start of the professional journey of Abrar Ahmed. Over the next few years, he participated in different inter-district and inter-region district tournaments. In the 2021-22 season, he just played two games in the Quaid-e-Azam Trophy but left his mark with 17 wickets at an average of 12.47 with two five-wickets hauls. No other bowler with at least 10 wickets had a better average than Abrar Ahmed.

Performance that Gives Him Place in Squad for England Series:

Abrar Ahmed is a 24 years young Pakistani spinner who is famous as the name of mystery spinner due to his great achievements in a very short time. He has not only got 43 wickets in the ongoing Quaid-e Azam Trophy but has also been rewarded for his strong first-class performance with a maiden Test call-up against England. Also, he collects 43 wickets in the Domestic first-class tournament at an impressive average of 21.95. He has shown great patience and control; his numbers speak for his consistency. Abrar Ahmed has recorded two five-wicket hauls in 6 matches.

In addition, he has played an integral role in turning his side into serious contenders to get a berth in the Quaid-e-Azam Trophy final. Pakistani chief selector Muhammad Wasim praised the young spinner and said that Abrar Ahmed had been spotted since his debut first-class season in 2020-21. He is in amazing form this season. Therefore, it makes sense to make him available to Babar Azam. So, he can use the confidence and talent of a mystery spinner in the upcoming series.

The 3-match Test series against England will start at the Pindi Cricket Stadium on 1st December, Multan will host the second test in December, and Karachi will host the Final test match on 17th December. Due to the great efforts and red-hot form in Quaid-e-Azam Trophy, Abrar Ahmed, an uncapped spinner, also became part of the squad.

England will play a Test Series in Pakistan after long 17-years after last touring the country in 2005. However, Pakistan twice hosted England during this period in UAE. England cricket team toured Pakistan before the T20 World Cup for a 7-match T20 series. Abrar Ahmed is young cricket talent that Pakistan has discovered for their country. He is relatively new to the rest of the teams. Therefore he now becomes the mystery spinner.