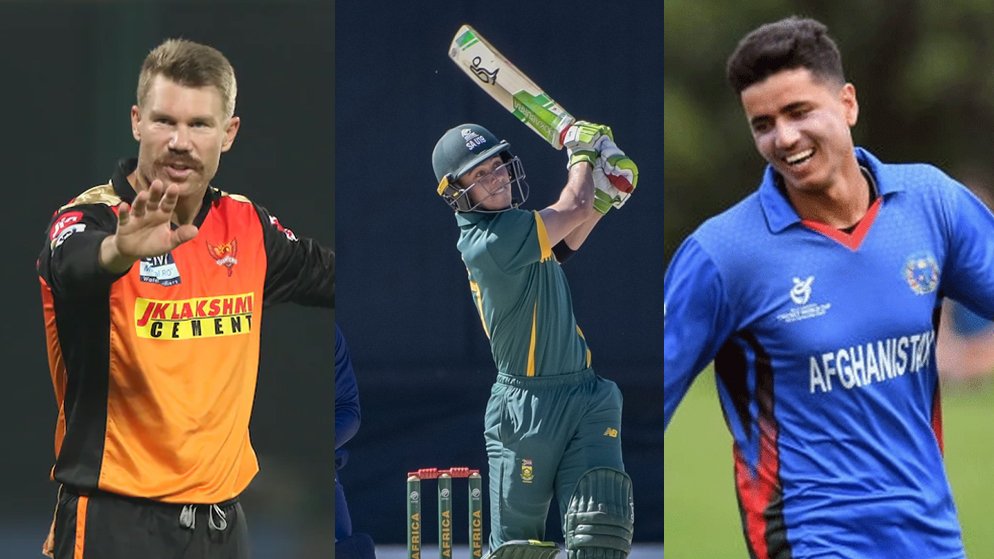 The 2022 IPL mega auction is around the corner, and cricket fever is reaching boiling point yet again. Whenever talk of the Indian Premier League (IPL) is in the news, cricket fans in the country and overseas get hooked to their information feeds. The IPL mega auction has been one of the star attractions to build up to each year’s IPL tournament. Here at the auctions, teams decide how to shape and prepare their respective outfits. The auction gives cricket viewers an idea of how their favorite would line up in the forthcoming edition.

From the first IPL auction in 2008, the selection of players has become a crucial aspect for the participating teams. In the initial editions, franchises were more interested in the cricketers’ mass appeal and popularity. In recent years, however, franchises have been more prone to pick those players who have a high adaptability ratio and are particularly suited for the shortest format of the game.

This year’s edition of the IPL will witness the participation of two new franchises- the Ahmedabad-based team and the Lucknow-based team. Together with the older outfits, the ten teams would be going on a battle of sorts in Bangalore on February 12 and 13. All eyes would be mainly on the new franchises because fans would be eager to learn how they plan to set up their squad. It would be interesting to find out who the teams would select as their respective marquee players. IPL fans in the country know how Chennai Super Kings had successfully built their team around MS Dhoni back in 2008. Another example on this front would be the case with Royal Challengers Bangalore, which has the face of Virat Kohli imprinted all over it.

The upcoming IPL mega auction will see the representatives from all ten franchises going into battle for the services of the top cricketers from both India and overseas countries. There will be close to 600 cricketers put on auction on February 12 and 13 in Bangalore. Out of the 600 players, 220 are foreign players. The 220 foreign players hail from powerhouse countries like England, South Africa, Australia, and New Zealand. However, this year the BCCI has invited players from lesser-known cricket-playing nations like Namibia, Nepal, and the United States. This would be a first in the history of the IPL.

As the IPL mega auction is about to be played out in a matter of two days, let us have a look at the possible big-name players. They could start a war between franchises on the auction floor.

David Warner: The Australian veteran batsman will surely be a big-name player at the IPL auction. Warner was the star player at the ICC Men’s T20 Cricket World Cup 2021 and single-handedly led the kangaroos to their maiden T20 World Cup title. Several teams will go after him, as his leadership skills and batting prowess are in high demand.

Dewald Brevis: In the recently-concluded ICC Men’s U19 Cricket World Cup, this South African batter emerged as the top run-getter. He made two 100s and three 50s on his way to picking the Man-of-the-Series award. His performance on the field has earned him the nickname ‘Baby AB,’ compared to compatriot AB De Villiers.

Jason Holder: The former West Indian skipper is always valuable in any T20 squad. Jason Holder is adept with bat and ball and can turn the tide of any game on his day.

Mujeeb Zadran: The youngster from Afghanistan is attracting significant interest from top IPL sides this year. The spinner had a memorable stint at the Bangladesh Premier League (BPL) and had the best spell of 4-1-9-3 in a match.

Laurie Evans: The sensation from the last edition of the Big Bash League, Evans was a member of title-winners Perth Scorchers. His batting experience in the middle order can make any team more potent on the field.

In the pre-ordained rules and regulations set by the IPL Governing Council, none of the franchises has been allowed to retain more than two foreign players amongst their fold. Among the current roster of teams, only Kolkata Knight Riders have retained two overseas players, Sunil Narine and Andre Russell. The rest of the units have all released their overseas players by the stipulated time.