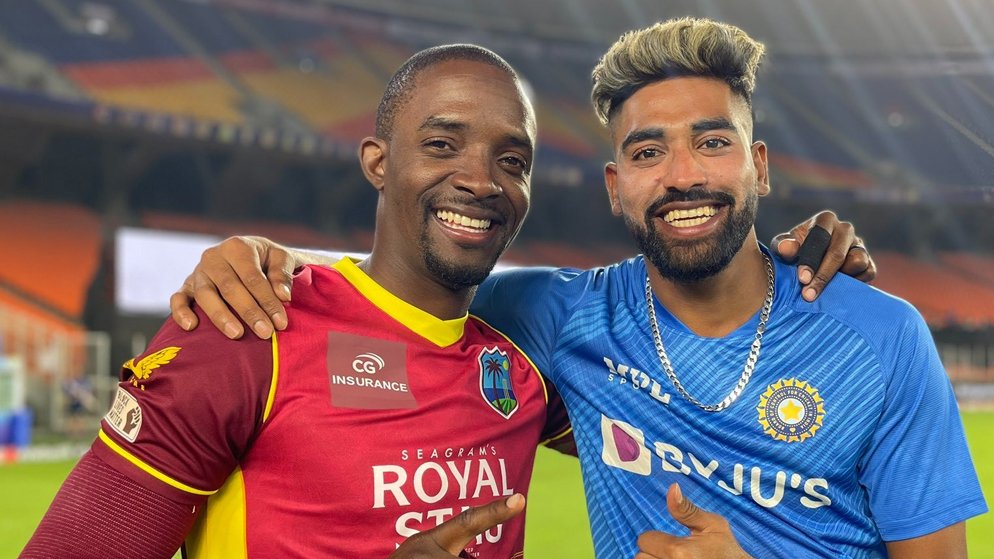 The third and final ODI match between hosts India and visitors West Indies is the ongoing India-West Indies 3-match series is due to be played on Friday, February 11, 2022, in Ahmedabad. Having already won the series, Team India would be looking forward to a series sweep against the Caribbean masters.

India Has Been The Better Side So Far In The Series

In the first two ODI matches, Team India has outclassed their opposition on all fronts. With the home turf coming to the advantage of the Indian players, the West Indian cricketers are yet to measure up to the standard of cricket set by the Indian players on the cricket field. By winning back-to-back ODI games, Team India is beginning to look like a hugely competitive side.

The West Indian players have not been able to show their true potential in this ODI series. In the two matches that have been played so far, the West Indies batsmen have failed to reach scores above 200. They have also not been able to bat for a full 50 overs in each of the innings. This spells doom for a West Indies side that will be tested further in the T20 series later this month.

The second ODI match of the series saw the West Indian bowlers performing brilliantly to limit the free-flowing scoring rate of the Indian batters. India could put up only 237 runs on the scoreboard after losing 9 wickets in the designated 50 overs. In reply, however, the West Indian batters faltered from the word go and were all back to the pavilion without playing their full quota of 50 overs. The match ended after the Indian bowlers took care of the entire batting line-up of the opposition team in 46 overs. At that point, West Indies still needed 44 runs to win the match.

New Additions To Team India Successful In The Series So Far

To the joy of the national selectors, the fresh recruits to the Indian ODI squad such as Prasidh Krishna and Suryakumar Yadav performed really well in the second ODI match. Pacer Prasidh Krishna gave a fine performance with the bowl and took 4 important wickets after conceding only 12 runs in the 9 overs that he got to bowl. Suryakumar Yadav, on his part, made the valuable contribution of 64 runs with the bat when India was reeling under a lot of pressure, having lost early wickets. His partnership with KL Rahul for the 4th wicket stabilized the Indian inning and helped the side reach a respectable total.

The third and final ODI match between the West Indies and India will be played at the Motera/Narendra Modi Stadium in Ahmedabad on Friday, February 11. The players and the umpires will take the field around 1 pm, and the game will kick off at sharp 1.30 pm (IST).

The Ahmedabad pitch is generally viewed as batsman-friendly. But in the first couple of matches, no team has been able to get the most out of the pitch. The pitch will offer help to spinners toward the middle and end of the day. So, it will be interesting to see who wins the toss. One of the ways batters can utilize the pitch is to remain cautious in the early overs, and then go for the big hits once the cricket ball is old.

As with all the previous games, this match too will be aired live in India by the Star Sports Network. Users of mobile devices will have the additional option of watching the game live using the streaming service app Disney+Hotstar.

Possible Starting Line-ups Of Both Teams

The West Indies would be going into the final game of the series with the aim to preserve some dignity and pride. A win in the last game would serve as a great morale boost for the West Indian cricketers and would surely help them in the upcoming 3-match T20 International series versus India.