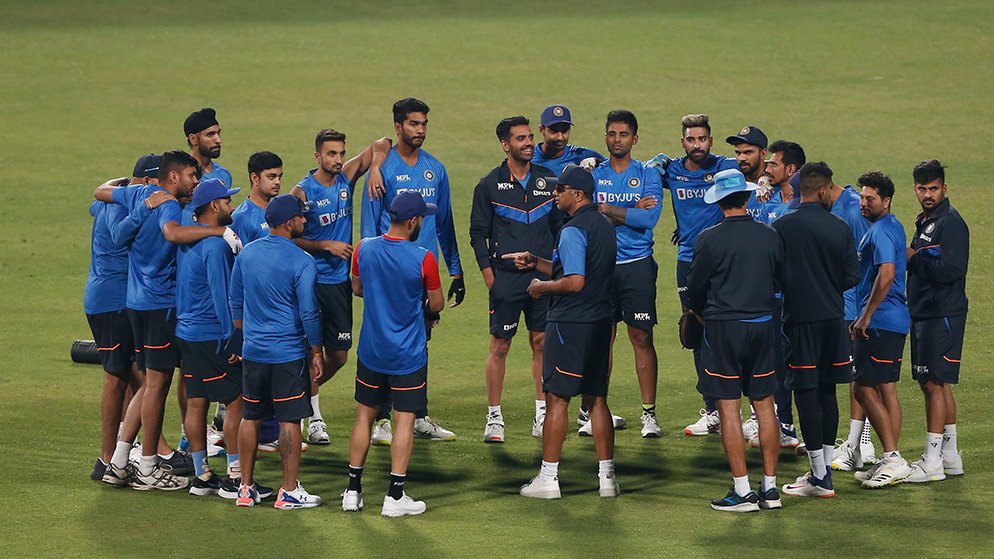 After getting drubbed 3-0 in the recently-concluded 3-match ODI series against India, West Indies would be looking to get back to winning ways in the upcoming T20 series. The T20 series between India and the West Indies will also comprise 3 games, to be played in the same venue, just like in the case of the 3 ODI internationals. While all the three ODIs were played in the Narendra Modi/Motera Stadium in Ahmedabad, the T20 Internationals will be hosted by the iconic Eden Gardens in Kolkata.

BCCI Looking To Bring Back Fans Back In The Stadium

To the joy of die-hard cricket fans in Kolkata, the BCCI has stated on its official website that some fans would be allowed to watch the games live inside the stadium from the stands. The BCCI is working hard with the Government of West Bengal, to make sure that all the necessary arrangements are put in place for a safe environment inside the stadium on the match days. This move from the BCCI will sure bring the smile and excitement back to the cricket fans who have been waiting to go back to the stadiums to watch live cricket matches.

Team India Fielding Strong Side To Go For The Kill

With an eye to win the T20 series after the ODI series as well, the governing board of cricket in the country, the BCCI, has made public a strong Indian squad. India’s T20 squad will have Rohit Sharma as full-time captain, but vice-captain KL Rahul will be out of the series due to an injury he sustained during the ODI series. There is a big chance that some of the Indian cricketers who could not find playing time in the ODI series, would be given ample time on the field in the T20 series instead.

Future stars of the Indian side, such as Harshal Patel, Avesh Khan, and Ravi Bishnoi, may finally be able to showcase their talent and skills in front of a supportive crowd. This would also give the cricket fraternity a chance to find out how well India’s bench is stocked.

One of the leading bowlers of the Indian side for the last several years, Bhuvneshwar Kumar, will get a shot to prove his worth. He has been going through a poor run of form over the last year or so, and the T20 series can turn out to be the series in which he finds his rhythm again. Kumar is part of the T20 squad that has been announced by the BCCI, and it seems very likely that he will play all the matches.

The first T20 International between hosts India and visitors to the West Indies will be played at the historic ground of Eden Gardens on Wednesday, February 16. The match will be played in the evening and will kick off at 7 pm (IST).

The pitch at the Eden Gardens has generally been a low-scoring wicket. On a winter evening, both pacers and spinner will likely get turns and movement. As the match progresses, the dew factor may step in. That would cause some problems for the side batting second. Playing a T20 cricket match at the Eden Gardens will surely bring back fantastic memories to the West Indian side, as they had won the  ICC Men’s T20 World Cup here at the Gardens back in 2016.

The game will be broadcast live on the Star Sports Network, with commentary available in English and other major Indian languages, including English and Hindi. People who are used to watching cricket games on their mobile devices will get to see the teams fighting it out on the field via the streaming app Disney+Hotstar.

Head-To-Head Record Between India And The West Indies

India and West Indies have competed against each other in T20 Internationals a total of 17 times. Out of those 17 times, India has emerged the victorious side 10 times, and the West Indies have won 6 times. Only 1 of those games had ended without a result. So, it is clear that India holds a clear advantage over their opponents going into the first match.