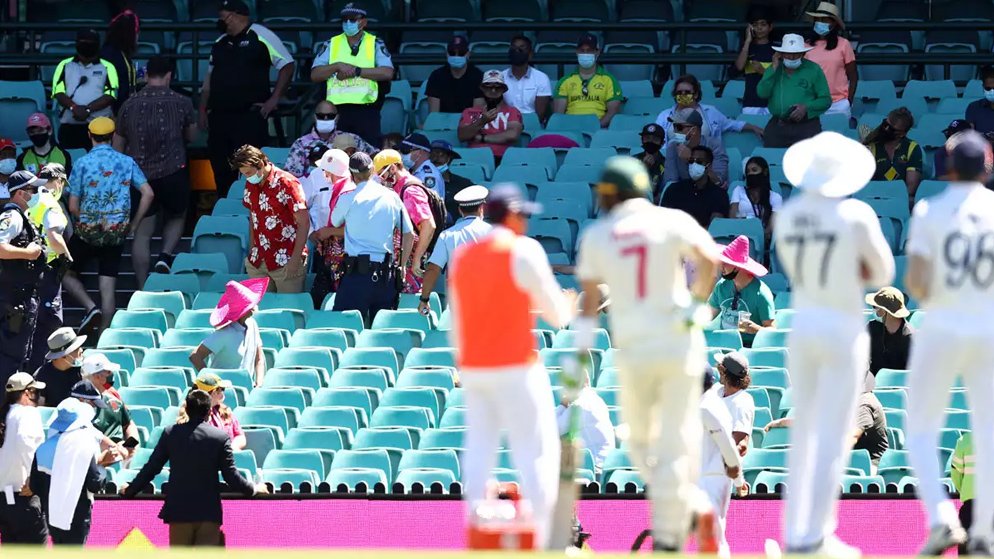 2020 has been a momentous year for the movement against racism across the world. The movement, whose roots can be traced back to the 1800s has been influential in different parts of the world, especially in those parts where people of white skin have lived. Although conversations on racism had begun in different aspects of life; 2020 saw them knocking the doors of cricket for its certain lack of diversity and representation; especially in the home of cricket – England.

The beginning of the movement in 2020 took place in a place far away from England. The murder of George Floyd in the hands of the police of Minnesota state in the USA started the movement against racism across the world. Protests erupted across the USA, and its impact was felt in other parts of the world as well. The cricketing world of course, was not new to racism. . It is extremely important to note that the cricketing world had banned South Africa for a long 22 years from 1970 to 1992 due to apartheid policy of the South African government.

Darren Sammy, the former West Indian captain, and all-rounder; also spoke about his experience of racism in the Indian Premier League. Carberry in fact recalled how he had to almost end his county career due to racism as he had a tussle with the coach of the team. He also pointed out that players like Adil Rashid and Moeen Ali; who are currently the non-White members of the English team; might be facing problems which they are being forced to ignore or deal with because of their careers in the national team of England. English cricket thus clearly needs to become inclusive towards the different communities which constitute the population of the country – the public school system, the Blacks, the Asians, and the working class.

Racism and inclusion in cricket

There have been various stereotypes as well that have been perpetrated about the different communities. For example, it is a common belief in England that the Blacks are no longer interested in cricket. Their preferences, it is claimed, is more towards football. Ebony Rainford-Trent, for example, vouched for her interest in the game from the young age of 10; right when she was taken to train in the London Community Cricket Association. She claims from her personal experiences that cricket has no longer been able to attract the Blacks for a variety of reasons, but not one of them would amount to a general loss of interest in the game for the community.

Members of this community claim that they have never been included in the game. Their interest and love for the game still run strong though. The Blacks living in Lambert, South London live close to The Oval, one of the most known stadiums of England. With rising ticket prices, and the banning of musical instruments in The Oval; the members of this community feel unwelcome in the stadium that they knew and had associated themselves with for long.

This lack of inclusion has translated over time into the stereotype that Black people are no longer in love with the game, but the reality is far from that. Thus, young players from such communities have to be exceptionally good in order to play cricket professionally or are unable to survive. Conversations around racism are gradually bringing such things to the limelight. Acknowledging racism by taking a knee on international matches will certainly go a long way but the practise stopped too soon with many players refusing to take a knee. Initiatives have been started by the England Cricket Board to include different communities in cricket.

The ripples of such initiatives will also be felt in international cricket, where racism is still rampant. In the Australia tour of India, Mohammad Siraj had to bear the brunt of racism. Such instances are unwelcome and condemnable. A strong stance against racism needs to be taken and hopefully; such instances shall reduce in the cricketing world in the upcoming days.