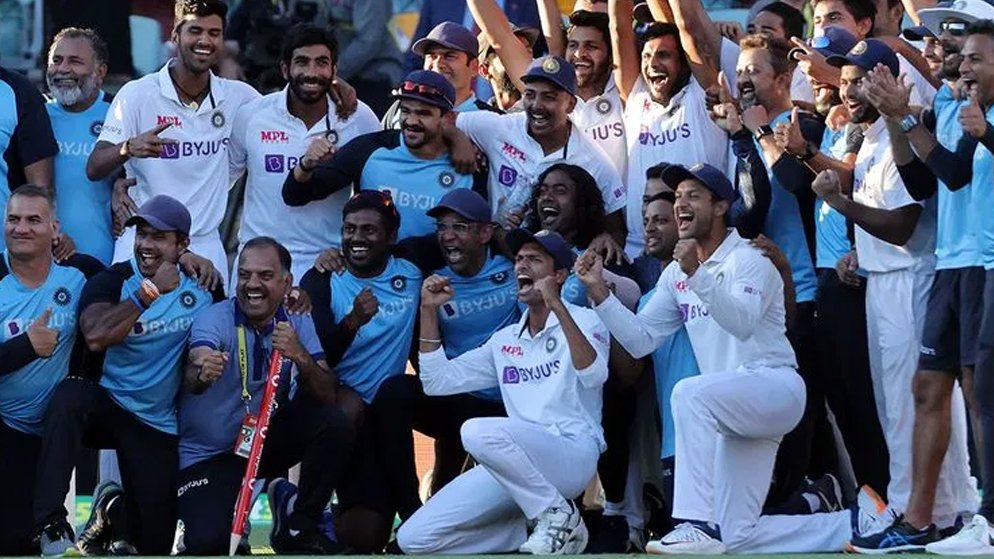 India will face New Zealand in the final of the inaugural edition of the World Test Championship which shall be held at Ageas Bowl in Southampton, England. The match is slated to begin on the 18thof June 2021. The inaugural edition of the World Test Championship had generated a lot of excitement in the cricketing community. New Zealand, which has been in great shape in the past few years qualified first to the fnl. Three of the other leading test teams of the world – England, Australia, and India, were eyeing the remaining spot.

India finally qualified to the final, after winning two back-to-back test series against Australia and England at overseas conditions and at home respectively. The stakes are high in this match and already there has been a lot of discussion and conjecture about who might be the potential winner in the match. Let us have a look at whether India will be favourites to win the title.

India is currently one of the best cricketing teams in the world. It tops the ICC test rankings with 121 points. New Zealand is close behind, occupying the second spot with 120 points. India has been putting up stellar performances in test cricket in the past one year, ever since sports started resuming throughout the world during the pandemic. It won the Border-Gavaskar Trophy 3-1 against Australia in the latter’s home conditions. This has been a huge victory for India given that it has often been criticized for its poor performance in overseas conditions.

Following this, India had a four-match test series at home against England. It lost the first match but bounced back quickly in the next match and won the series 3-1. This series was crucial for deciding which team among India, England, and Australia would be qualifying for the World Test Championship final. India qualified, much to the jubilation of its huge fanbase around the world.

There have been various speculations about the WTC final. Different note players across thr world have named their favourites, and have backed up their predictions with specific reasons as well. Brendon Mccullum, the swashbuckling wicketkeeper-batsman and the former captain of New Zealand has claimed that his team holds the sway over India. He has put it as a 60-40 contest between the two teams, after acknowledging that it will be a close-fought affair.

New Zealand, he claims, might get the edge over India owing to the fact that they shall be getting crucial match practise before the final. New Zealand is already in England and is currently playing a two-match test series against the hosts. Former New Zealand player Scott Styris has also claimed that New Zealand will be the favourites. He has made some pretty big predictions as well. He has predicted that Devon Conway will score the maximum number of runs while Trent Boult will pick up the most number of wickets to defeat India by six wickets. On the other hand, former Indian batsman VVS Laxman has predicted that India will be the favourites in this match.

Laxman claims that India has had a phenomenal run as of late, especially the one it faced in Australia. But it was able to remarkably bounce back after getting all out in the first test of the series for a meager 36 runs. This shows the positive mindset of the Indian cricket team and this shall go a long way in the final. However, like many of the other cricket experts; Laxman admits that New Zealand does have a natural advantage over India given the playing circumstances in England are somewhat similar to that of their home.

India has not been taking the final lightly at all. Captain Virat Kohli has batted for positivity and has claimed both the teams are on equal terms. He has clarified that the Indian team shall not be bogged down by the playing conditions. On the other hand, New Zealand has finished the first test against England, which has ended in a draw. Devon Conway has played well in it, and the Kiwis shall be looking on their own weaknesses in the ongoing series. India shall be entering the final without much of test cricket practise; but intense training and their performance in the past few months will surely cover that up.

It is indeed difficult to say which team will have the upper hand in the final. Both are extremely good teams, and New Zealand is no longer an underdog. One can expect good cricket and intense competition in the final for sure.