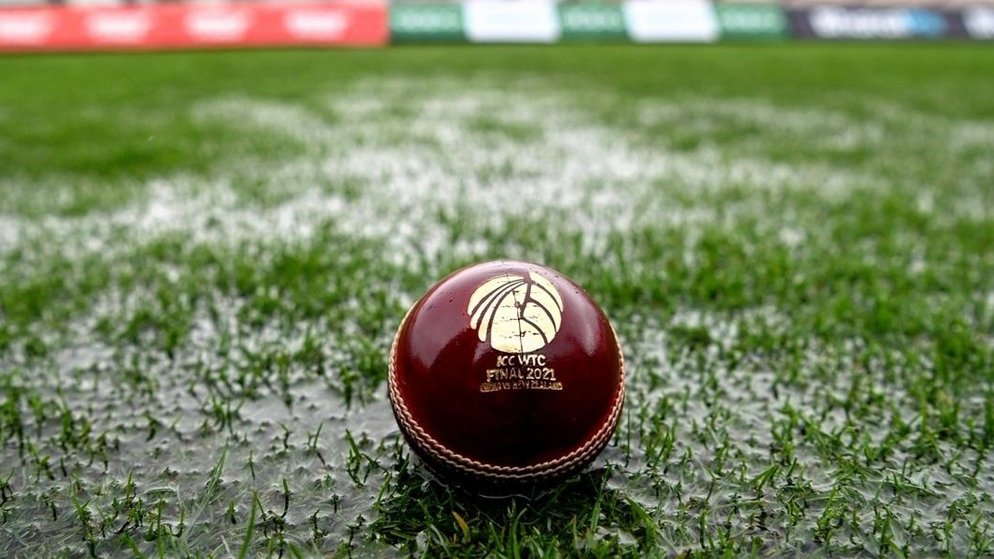 The final match of the inaugural edition of the World Test Championship is currently being played between India and New Zealand. These two are the best test teams in the world. The WTC final match was originally scheduled to be held from the 18th to the 22nd of June, 2021. However, the International Crciket Council (ICC) has added an extra day to the schedule in case the teams do not get enough playing time

The match is being held at Ageas Bowl in Southampton in England. England is known for its unpredictable weather and therefore there is ample chance that it will play spoilsport. Given that this is the final of wtc test cricket, it would be highly unfair if the teams do not get enough playing time. Fans of cricket would also be disappointed. Let us have a look at the different aspects of the reserve day.

At the time of writing this article, India and New Zealand have started play. India have scored 217 in the first innings and New Zealand are currently trailing them at 32 runs without losing a wicket. There was no play that could be held on the first scheduled day of the match. The play for the entire day got washed out due to incessant rain. There has been a bad weather forecast for all the days of the match. Thunderstorms and incessant showers have been predicted throughout the course of the match. Thunderstorms were predicted especially for the first day and thus the entire day of play got washed away.

In fact, the toss between the two teams was held on the next day, and the match officially began on the second day. This shows how important and wise a decision the ICC has taken by scheduling a reserve day. The reserve day has been scheduled to ensure five full days of play in case the playing time that has been lost cannot be recovered within the first five days of play. An ICC statement said, “in the event of time being lost during the match, the ICC match referee will regularly update the teams and media about the way in which the reserve day may be used. The final decision on whether the reserve day needs to be used will be announced at the scheduled start of the last hour on the fifth day”.

With an entire day’s play being washed away, it is clear that the playing time has been lost, which means that the serve day shall come into effect. However, there will no additional day’s play if there is no result achieved after these five day’s of play. In that case, a draw shall be declared. It is to be remembered that this is a test match, and thus the provision of a draw between the two teams has been consciously kept. Currently, the match is in its third day. Although the match started on the second day, play still had to be stopped due to bad rains.

The play so far

The two days of play that has taken place so far has been quite exciting. Batting first, India was able to put up a good opening stand of more than half a century between Rohit Sharma and Shubhman Gill. However, the batting order did not sustain long and the team slumped to 217 after Ajinkya Rahane got out on 49. Rahane, incidentally, was the top scorer of the Indian innings. He is followed closely on the second by Kohli at 44. New Zealand bowler Kylie Jamieson picked up a five-for.

The other bowlers, including Trent Boult, Tim Southee and Neil Wagner have also played well. At the time of writing this article, New Zealand was batting with not a single wicket lost. If the current weather conditions persist, then play will be comfortably wrapped by the reserve day. It will guarantee nearly five days of play. It is difficult to predict who is better placed but New Zealand might have a slight advantage given its familiarity with the playing conditions in England.

The reserve day has come into effect. Fans have waited a long time for this match as do players. One hopes that this will be a tough contest of cricket between two of the best teams in the world