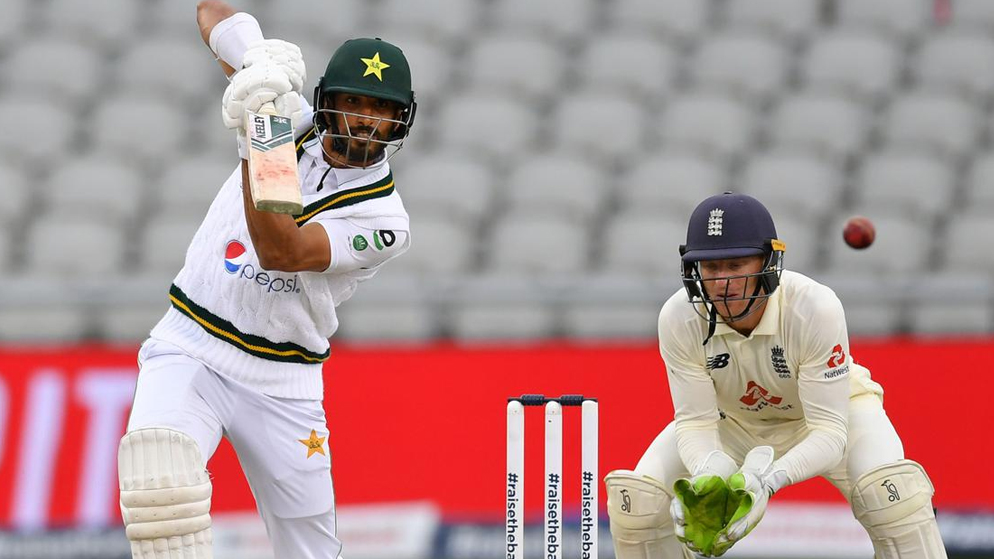 In the first test match, which took place in Rawalpindi, Pakistan was defeated by England under the leadership of Ben Stokes by a staggering 74 runs (December 5). Due to this loss, Pakistan will continue to hold the fifth spot in the table for the World Test Championships, while India, who is currently in the fourth position, is now in the driver’s seat to make it to the final the following year. Team India, captained by Rohit Sharma, came in second place behind New Zealand in the first-ever final of the World Test Championships, which took place earlier this year at Lord’s.

In the standings for the ICC World Test Championship, Pakistan were ranked fifth, but they had a genuine possibility of making it to the final because they were playing England and New Zealand at home for five of the matches. They were in a position of strength going into the last day of play at the Rawalpindi Cricket Stadium, but due to their performance, they were knocked out of that position. Despite the fact that England have virtually little chance of making it to the WTC 2023 final, Pakistan has suffered a huge setback as a result of the loss. If Australia and India were to win their respective series, Pakistan would be eliminated from the competition.

According to the findings of the ICC, Pakistan’s defeat also puts India in a position of control to advance to the final of the WTC. This is due to the fact that India can now clinch their place even if they lose one of the Tests against Australia at home as long as they sweep Bangladesh. If Australia were to win the final test of their series against West Indies and at least two of their matches against South Africa, they would still be in a good position to make it to the final.

After the home team’s Imam ul Haq was dismissed by James Anderson early in the day, Pakistan’s chances of winning the match were kept alive by Saud Shakeel and Mohammad Rizwan, who formed a strong partnership. It took Rizwan 24 balls to get off the mark, but once he did, he attacked the spinners while Shakeel played the perfect foil for him. As the combination gained momentum, Pakistan was able to put England in a disadvantaged position.

Azhar Ali and Agha Salman were the only two players to make it through till tea time; but Robinson struck soon after, first trapping Salman in front of the wicket; and then adding Azhar Ali to his list of scalps to leave Pakistan in shreds. After that, Anderson was successful in sending back both Zahid Mahmood and Haris Rauf in the same over, which effectively ended the test.

Table of Points for the World Test Championships

In spite of the fact that many people believe South Africa and Australia are going to meet in the summit clash, the two sides will be competing against each other in a three-match Test series starting this month. Due to the fact that the three-match extravaganza will be held in Australia, it will be quite difficult for South Africa to pull off a significant victory.

On the other hand, India still has six Test matches left, two of which will take place against Bangladesh outside of their home stadium; and the remaining four will be a part of a home series against the team now in first place, Australia. According to most estimations, India is the team most likely to win all six games and has a better chance than the Proteas of advancing to the showcase match.

After Pakistan was defeated in Rawalpindi, the task at hand for India may have become somewhat less difficult. According to all calculations, the runner-up team from 2021 can now afford to lose one of their remaining six games even if they needed to win five out of their previous six before this series. Despite this, they still have a steep hill to climb, and there is little to no room for error.

The championship game of the first tournament, which took place in 2021 and featured India and New Zealand as the two teams, was won by the New Zealand side headed by Kane Williamson.