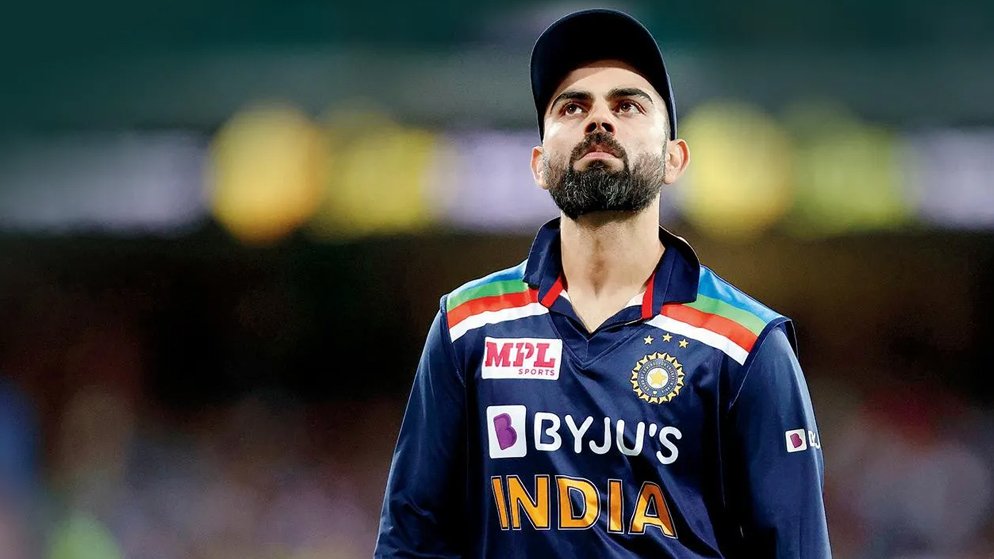 Team India went into the Men’s T20 Cricket World Cup 2021 as one of the favourites. However, the expectations probably ran too deep since they faltered against two heavyweights in the group stage. Back-to-back defeats to Pakistan and New Zealand cut their journey short, as they failed to reach the semi-finals. The side finished positively after posting commanding wins over Afghanistan, Scotland, and Namibia. But cricket pundits and observers are wasting no energy in pointing out the cracks visible in the team.

Indian batting legend Sunil Gavaskar was asked about his reaction to the premature exit of India from the group stage of the World Cup. He opined that too much experimentation with the batting order backfired in the game against New Zealand. He said, “Making too many changes in a team isn’t right, because it’s not like India lost all its matches. In two matches, the batters could not deliver what was expected of them and that is the reason that India is in such a state right now. The approach needs to change.”

Gavaskar also spoke of the below-par fielding standard of the Indian players in the competition. On this, he added, “The second and the most important, they should have players who are phenomenal in fielding. The way New Zealand fielded, saved runs, took catches… it stood out. Even if the attack is ordinary, the pitch is placid, good fielding can make a lot of difference. If you look at the Indian team, except 3-4 outstanding fielders, you can’t depend on the rest to save runs or dive at the boundary.”

The original ‘Little Master’ also pointed out India’s poor batting style during the power play overs. He said, “The fact that in the first 6 overs, there are only 2 fielders outside the 30-yard circle, India haven’t taken advantage of it for the last few ICC tournaments. Which is why, whenever India are up against a strong team, one that has good bowlers… India cannot score. So that needs to change.”

India’s new T20 captain, Rohit Sharma, has admitted that several players of the squad were tired and worn out going into the World Cup. The IPL had concluded only a week before the start of the elite competition. Senior members of the squad have been on the move since the middle of the year, and the non-stop schedule had made them physically and mentally weak by the time the World Cup began. Sharma said, “The amount of cricket that is being played and amount of cricket we are playing, every time you step onto the field, you have to make a right decision.”

These factors came to the light when India faced Pakistan and New Zealand in quick succession. Sharma bemoaned some of the decisions that were taken during the team meetings and team selection sessions. When pressed on this, Sharma added, “Decision-making sometimes can be a problem and that’s exactly what happened in the first two games. You need to ensure that you are fresh in terms of the mental aspect. Maybe that’s the reason why we didn’t make some good decisions. When you play a lot of cricket, these kinds of things keep happening. You need to get away from the game and freshen up your mind.”

On being asked by the media how the team is dealing with the constant criticism coming from all directions, the new skipper defended the players by adding, “It (victory) didn’t happen in two games. But that doesn’t mean that we have become bad players overnight. If you have two bad games, it doesn’t mean that all players are bad, those who are running the team are bad. You reflect and you come back.”

Ravi Shastri could not finish his stint as head coach of Team India on a high. On being asked what he thinks about India’s display at the World Cup, the former coach had this to say- “Six months in a bubble, and then what we would’ve ideally liked was a bigger gap between the IPL and the World Cup. It’s when the big games come… when the pressure hits you, you’re not that switched on as you should be.”

The current edition of the T20 World Cup may be over for Team India, but newer challenges are waiting down the line. With a new captain and a new coaching staff, the Indian players need to find the right rhythm before the start of the new series against New Zealand on 17 November.