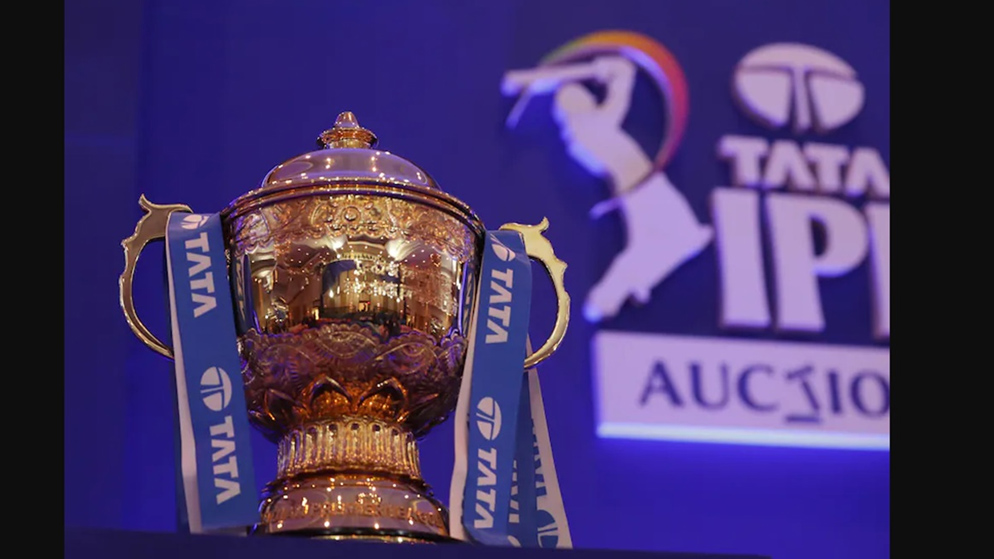 The Board of Control for Cricket in India (BCCI) had launched a tender for media rights to broadcast IPL from 2023 to 2027.  The rights – categorized separately for television and digital platforms for the first time – were sold for a total of ₹48,390 crores of the ₹17,110 crores offered in the previous cycle.  While Disney Star paid 23,575 crores to acquire television rights for the Indian subcontinent, the Viacom group paid 23,758 crores for digital rights.  The remainder of the worldwide rights were between Viacom 18 and Times Internet Ltd. divided up.  for a total of ₹1,057 crores.

What are media rights for IPL?

The media rights for the 2023-2027 IPL cycle will be divided into four categories for the auction process.  The Board of Control of Cricket in India (BCCI) did this in hopes of making more money and allowing for more competition and smaller players to participate in the e-auction, particularly for non-exclusive rights to 18 key matches in the competition.

Therefore, the media rights have been divided into A, B, C & D categories for sale.  Package A was the television rights for the Indian subcontinent, Package B was the digital rights for India, and Package C was the rights to stream 18 pivotal games (including the opening game, playoff games, weekend doubleheaders, and evening games) – eventually receiving Package D the rights to broadcast the games to the rest of the world.

Why are TV and digital rights split?

Aware that the consumption of IPL on digital platforms will increase dramatically in the future, BCCI tried to stay ahead of the market trend by heavily betting on digital platforms.  The fact that the digital rights for the Indian subcontinent have brought BCCI more revenue than the same through TV rights underscores that the decision to split the rights, together with holding an e-auction, proved to be a masterstroke.

Does this mean that IPL will have more games in the next five years?

The IPL revenue model is based on a 50% distribution of the central revenue pool to the franchises.  The revenue pool primarily includes franchise fees (for two teams), media rights revenue, and core sponsorship revenue.  The central revenue pool for the next five years is estimated at 60,000 crores, equivalent to 12,000 crores per year.  That means half of that – around £6,000m – will be split between the existing 10 franchises.  A guaranteed average annual revenue of ₹600 crores for franchisees will be more than double that for the 2022 edition, which is estimated at around 275 crores.

Does that mean players are getting richer too?

Yes, but not proportionately.  In 2022, the IPL had a £90m cap on each franchise to put together a squad of up to 25 players.  The cap is expected to increase to ₹95 crores in 2023 and ₹100 crores in 2024.  The modus operandi of squad development itself may change thereafter.  This means players will get richer, but not as much as expected.

Will IPL have more teams now?

With BCCI going to have an extended IPL window from now on, the extent to which the media rights have been sold has not only eased the schedule somewhat but also led to murmurs within BCCI about the need to increase the number of  Teams from 10 to 12 in 2027 if not in 2026.

Why didn’t falling TRPs have too much of an impact on media rights sales?

The TRPs calculated using the conventional method in India do not contain any digital reach figures.  Also, TRPs would no doubt drop – with the lifting of COVID-19 restrictions, a majority of families would rather go outside during the summer holidays than have to enjoy an IPL game at home in the evening.

Conclusion – What lies ahead?

The launch of two separate channels for IPL in India for television and digital platforms could weigh more heavily on IPL fans.  It will be interesting to see how BCCI uses the additional revenue.  The need of the hour is to strengthen the supply line for cricket men, particularly home cricketers, age group cricketers, match officials, and dozens of national association foot soldiers.  In addition, the BCCI must ensure that there is a sound financial model for women’s football at all levels.  BCCI’s announcement that it would increase pensions for those who retired before 2004 is certainly welcome.  But experts say that’s not nearly enough.