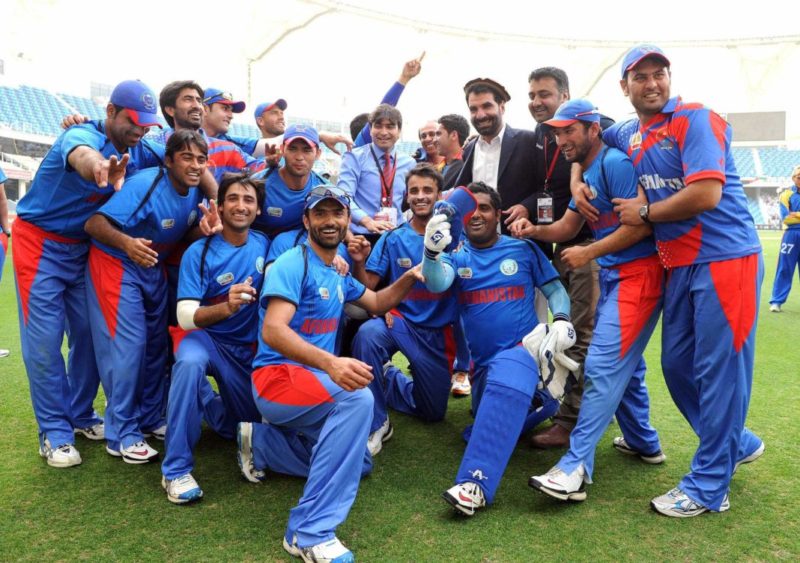 After being outclassed in the first game of the three-match series, Bangladesh will be searching for quick answers to turn around their fortunes as they gear up for the second match against Afghanistan in Dehradun on Tuesday (June 5). It was the turn of the spin troika of Mujeeb ur Rahman, Mohammad Nabi and Rashid Khan that ripped apart Bangladesh’s middle order after a poor stroke from Mushfiqur Rahim opened the doors for a flurry of wickets to hand Afghanistan a 45-run win.

Bangladesh, ahead of their must-win clash, need to find a route to tackle the threat of Nabi, Mujeeb and Rashid on the spinner-friendly track in Dehradun. The failures of Tamim Iqbal and Sabbir Rahman to golden ducks didn’t help their cause and laid added burden on the likes of Shakib, Mushfiqur Rahim and Mahmudullah. Eventually the pressure told and the game was lost in the middle overs. With Rashid and Mujeeb proving to be very hard to pick with their mystery adding to the help from the pitch, Bangladesh need to devise a strategy against them and not play reckless shots and gift their wickets away as it happened in the opening game.

What would concern Bangladesh is their form with the ball as well. The medium pace duo of Abul Hasan and Abu Jayed were dealt severely by the Afghanistan batsmen with 74 runs coming off 6 overs when the aforementioned duo bowled, and all the pressure which the spinners had built frittered away with some loose bowling. The toe injury to Mustafizur Rahman and a slip disc to Taskin Ahmed has put enormous pressure on the young seamers and it will be interesting to see how Hasan and Jayed respond. Bangladesh also got their team composition wrong as they didn’t go with Mehidy Hasan and opted for the left-arm spin of Nazmul Islam.

Meanwhile, it was smooth sailing for Afghanistan on their way to their first-ever win over Bangladesh in T20Is. Apart from a top-order collapse which saw them reduced to 91 for 4 after an opening stand of 62, the fact that they bat deep helped them post a more than competitive total. And once they had a score on the board, the bowlers finished it off. Bangladesh’s decision to bowl too played right into the opposition’s strengths even though, as expected, there was dew in the second innings of the game.

With the series on the line, the hosts would be looking for another professional performance to seal the series, which if happens, will add some more gloss to their already impressive status ahead of the much anticipated one-off Test against India starting in Bengaluru on June 14.

What to expect: A cloudy Tuesday with temperature likely to hit a maximum of 34 degrees Celsius in the day. In the evening conditions are expected to be hazy with no threat of rain. Again the pitch might assist the spinners.

Afghanistan: After a convincing win on Sunday, Afghanistan are expected to go in with an unchanged side.

A couple of changes are likely in the Bangladeshi camp. Mehidy Hasan who didn’t play in the first game could slot in and Soumya Sarkar may come in for one of the batsmen.

Rashid Khan who became the second Afghan bowler to take 50 wickets in T20Is on Sunday, has a strike-rate of 13.5 in the shortest format of the game.