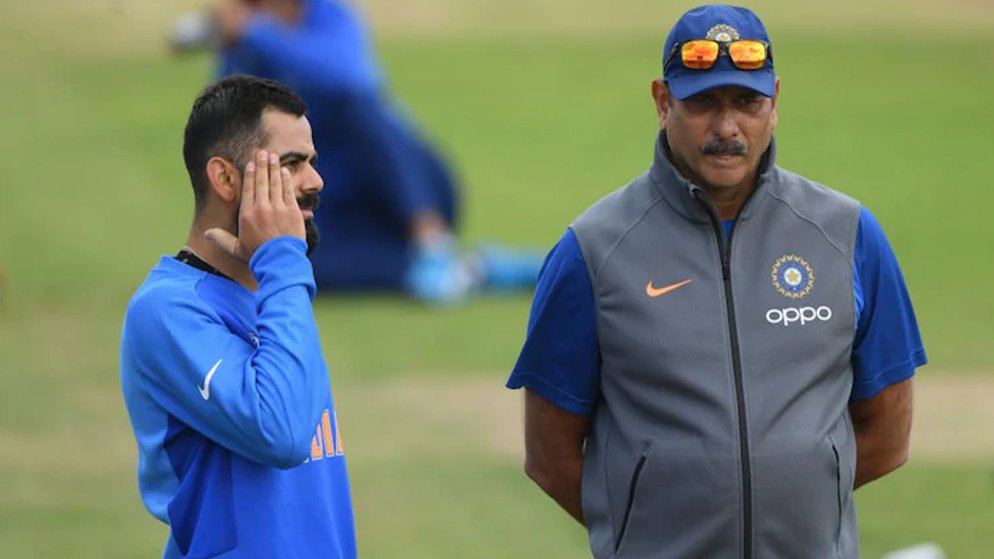 The Indian cricket team has been in England since June for a long tour. The tour began with the final of the inaugural edition of the World Test Championship in Ageas Bowl in Southampton, which India lost to New Zealand, a team which has gained accolades across the cricketing world for its spirit, patience and perseverance. India is set to play five tests against England in August and September 2021.

But as per the recent reports that have been made available of the Indian team in England, the touring team is not quite happy with the attitude of the Board for Cricket Control in India (BCCI). The BCCI reportedly has been quite unresponsive regarding a few particular decisions that need to be taken with urgent effect as far as the touring team is concerned. Observers of cricket have expressed their surprise and concern over the same as well. Let us have a look at the details and understand why team India is so concerned.

According to the reports, the entire episode began with an email that was sent from the touring team to the BCCI. The team manager, Mr. Girish Dongre, had sent an email to Chetan Sharma, who is currently the chairman of selectors asking for two replacements in the touring team. One of them was to seek a replacement for the spot that has been empty since the exit of opening batsman Shubhman Gill. Gill had to withdraw from the series owing to an injury. The other spot is for a backup batsman.

This to ensure that the team has another player for replacement in case another injury befalls it in the course of this long tour. The pandemic has changed travelling to a large extent and any last-minute replacement shall not be possible due to quarantine rules in England. However, as per the reports available; the BCCI has not answered the email till now, leaving the touring team understandably frustrated. It has been more than a week since the email was sent. News agencies have even contacted Sharma about the email. News agencies such as Times of India (TOI) contacted Sharma about the email and the decision, to which he responded by saying; “You need to speak to the BCCI operations team about it!” Predictably, there has not been any response given by the operations team either. The team manager does not have the power to ask for specific replacements.

The decision of selecting the players rests solely on the hands of the selectors; who in this case have been unresponsive.  Different sources have highlighted the frustration that the team might be going through. One source has claimed that, “Even if the BCCI doesn’t want to send replacements, why not just spell it out. That way, Virat and the rest of guys can concentrate on what’s at hand.”

Although there has not been any clarity on who the replacement players might be; people have started guessing and predicting the names. Two of the names that have cropped up frequently in this discussion are Prithvi Shaw and Devdutt Pallikal. Both these players, who have made their impact felt in the IPL; are members of the squad currently touring Sri Lanka for a limited-overs series.

While Shaw has already proven himself in international cricket, Pallikal is yet to make his debut. Whether these two players shall join the team in Sri Lanka or fly to England to join the test team is a question that is now floating around in the corridors of power of Indian cricket. There has been no clarification or signs from the side of the board either, making matters worse. Another player whose name has been making the rounds is Abhimany Easwaran. The opening batsman from Bengal has been performing consistently in domestic cricket and many have suggested him as a possible replacement; although it remains to be confirmed.

However, experts have raised their questions about whether he would be able to handle the conditions in England if he were to open the batting there. It is to be mentioned that the team management did not send a big squad for the England tour like it did in the case of Australia. India’s historic win in Australia was somewhat possible because of the huge squad it had at disposal.

Amidst such questions and confusion, the board continues to remain unresponsive to the call for replacement. It is hoped that the Indian Board will arrive at a decision as quickly as possible and make its stance clear.