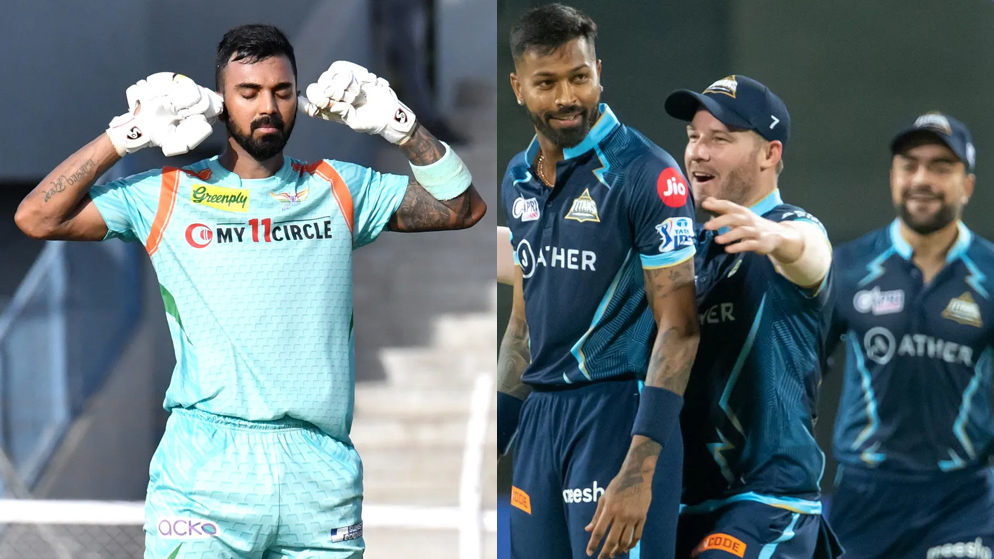 Welcome to today’s LSG vs GT Prediction, hosted by our cricket experts. Gujarat Titans will compete against Lucknow Super Giants in Match 57 of TATA IPL, 2022 on Tuesday, May 10, 2022 at Pune Stadium. Read on to learn more about the LSG vs. GT.

Lucknow Super Giants are one win away from securing their place in the playoffs and likely their official seal to finish in the top 2. They are currently in incredible shape having won 4 games in a row and they have defended all of them. Lucknow look completely unbeatable at the moment and would like to seal their spot early and equip some key players in the coming matches. However, it will be a revenge match for Lucknow as Gujarat inflicted their first loss of the tournament in their opening match.

Gujarat have now lost two games in a row and there may be little tension on their bench as they don’t have the best running speed and the remaining games are against strong teams. Gujarat is also one win away from securing a playoff spot but should be at the top of the game if they are to beat Lucknow. For Gujarat, their bowling needs to be ramped up and get back into top form.

There will be a clash of leaders in this match and the team that wins the match will likely finish at the top of the league. Given the recent form of the Lucknow Super Giants, they are big favorites for this game.

There has been a wide range of team totals so far in matches at the Maharashtra Cricket Association Stadium, Pune, but we expect a competitive total to be around 160-165.

The temperature on race day is expected to fluctuate around 29°C with a humidity of 64% and a wind speed of 19 km/h. There is no chance of precipitation during the game.

TOSS of LSG vs GT

The toss played a key role in all match decisions in Lucknow Super Giants vs Gujarat Titans 2022. According to our toss forecast, the team that wins the toss can choose to bat first, depending on the weather forecast and field conditions.

LSG vs GT Prediction for today’s match, IPL 2022, Who will win the match?

Lucknow Super Giants are currently in their best form, running fast in the last 4 games after shifting to 4th gear at the crucial stage of the tournament. In each game they have found new heroes in the last game, it was Stoinis and de Kock who led the attack. They also have the deadliest attack in bowling and are clear favorites for this clash in their biggest hunting ground