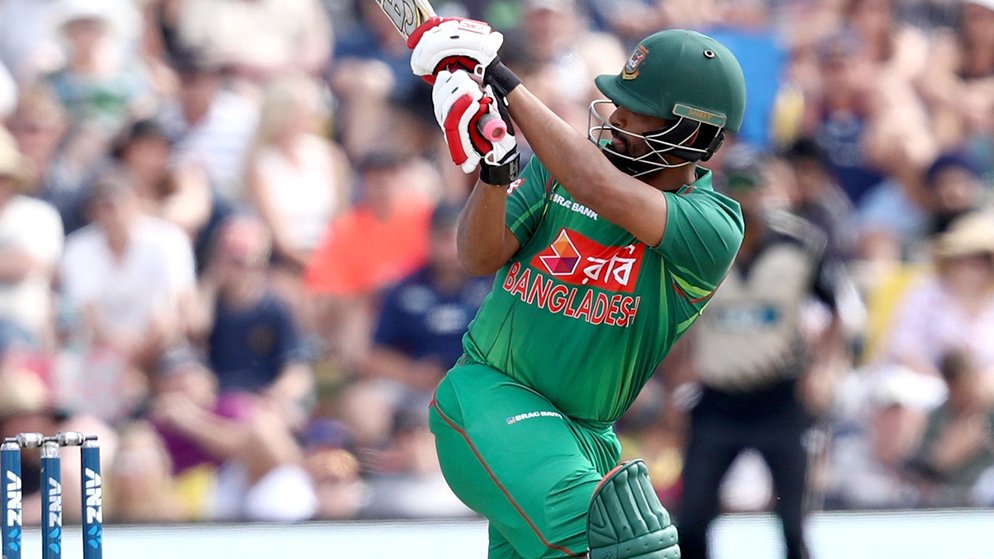 Cricket is well and truly back as the seventh edition of the T20 Cricket World Cup is knocking at the door. After a lot of deliberations, the World Cup is finally scheduled to start on 17th October 2021pr. The event was supposed to be hosted by India but in the light of the current pandemic situation, ICC has decided to shift the games to UAE, with the opening games scheduled to be played at Oman City and the final is scheduled to be played at UAE on 14th November.

The World Cup, which was supposed to be played in 2020 was postponed due to the outbreak of the Covid-19 virus. ICC, after releasing the schedule in June 2021, has been working relentlessly to bring the euphoria back to the stadium.

Keeping the safety of the players in mind, ICC has mandated the players to be in quarantine after travelling to UAE. Also, the players are supposed to be placed in bio-bubbles to protect them from the deadly virus. However, with different quarantine rules for every city, ICC has also allowed the teams to have seven additional players and staff in addition to the 23-man squad that the teams will be submitting before the tournament starts.

With the World Cup approaching thick and fast, the Bangladesh cricket team has been dealt with a severe blow as their mercurial opener Tamim Iqbal has withdrawn himself from the World Cup squad citing that the youngsters should be getting more chances. Tamim suffered a knee injury earlier this year during the Test series against Sri Lanka in April. Since then, he has missed the games against Zimbabwe, Australia. He is also not a part of the squad scheduled to play a five-match T20 series against New Zealand.

Tamim communicated this decision to Chief Selector Minhajul Abedin and Bangladesh Cricket Board on Wednesday.

The Bangladesh cricket team will need to bring reinforcements to fill the void of Iqbal. A prolific batsman for the Bangladesh cricket team and their ODI captain, Tamim Iqbal is the first Bangladeshi batsman to score 50 ODI half-centuries. However, Iqbal realises that he has not been playing the 20-over format for a long time and will need time to get accustomed to it. Moreover, he feels that his presence in the squad for ICC Men’s T20 World Cup would lower the chances of players who have been filling in for him. Tamim Iqbal, who has missed games against Zimbabwe, Australia claims that his knee injury is not the main reason behind his pulling out of the squad. The Bangladeshi skipper said that believes that he would not be the ideal person to be in the squad having missed 15-16 T20s.

How Does Bangladesh Shape Up In Absence Of Tamim Iqbal

Although he is absence from this ICC Men’s T20 World Cup does not hint at his retirement from the shortest format of the game.  Tamim Iqbal has played a total of 74 T20’s for his national side, scoring 1758 runs. This includes one century and seven half-centuries. Iqbal’s playing style and 20-over statistics are above average considering how opening order batsmen perform in this top-flight format. Nevertheless, Iqbal does not want his place in the team to be taken for granted and is ready to fight his way back.

Bangladesh’s recent games show that they have been consistent in the T20 format of the game. They have been in the peak of their form and have managed to win games against the likes of Australia, Sri Lanka. The ongoing New Zealand tour of Bangladesh will speak volumes how Bangladesh have come from bottom of the table to be title contenders. Defeating the mighty Australia with an aggregate score of 4-1, will mark as one of the biggest achievements of the Tigers. The opening order of Bangladesh, Mahmudullah, Shakib Al Hasan, Mohammad Naim and Soumya Sarkar have been monumental in these victories. One of them losing their spot in the teamsheet to Tamim Iqbal might come out as huge blow to the team dynamics.

However,  all of these victories have come in their home turf, and Bangladesh have just been able to defeat Zimbabwe in an away fixture.

Bangladesh will still be able to put up a good fight despite Tamim Iqbal not travelling for the tournament. In the past few months they have shaped themselves up and are raring to tussle with the big teams