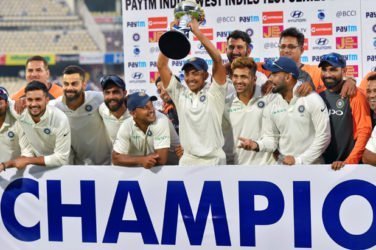 Oct 14:  India won the Test series 2-0 by registering a comfortable 10-wicket victory over the West Indies in the second Test at the Rajiv Gandhi... 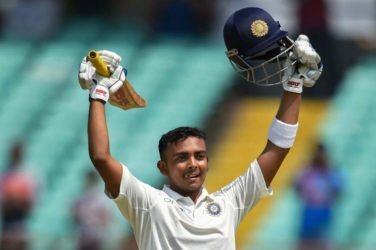 Teenager Prithvi Shaw became the youngest Indian to make a century on his Test debut on day one of the first Test against West Indies... 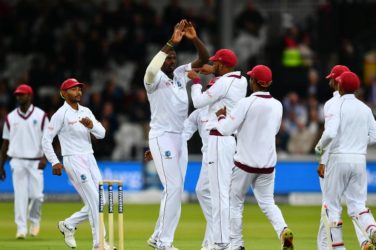 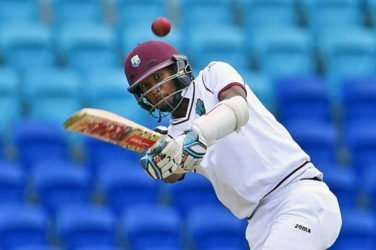 Kraigg Brathwaite blasted another century while Shimron Hetmyer lashed an unbeaten 84 as the West Indies recovered from a slow start to dominate the opening...

Bangladesh was sliding towards a gigantic innings vanquish after the West Indies totally ruled the second day of the main Test coordinate at the Sir... 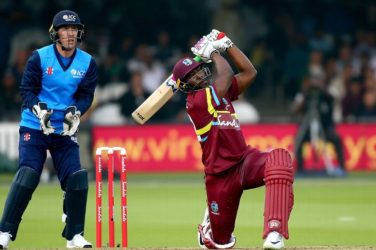 A star-studded West Indies line-up proved too powerful for their World XI counterparts on an entertaining if one-sided evening at Lord's, as a quartet of... 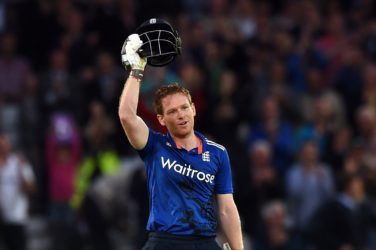 Eoin Morgan, England's limited-overs captain, has pulled out of the World XI charity T20 against West Indies after suffering a finger injury. He will be...

‘Our Test cricket is in good shape’ – Dinesh Chandimal

Dinesh Chandimal, the Sri Lankan captain, has expressed confidence in his side as they embark on a three-match Test tour to the Caribbean starting early...