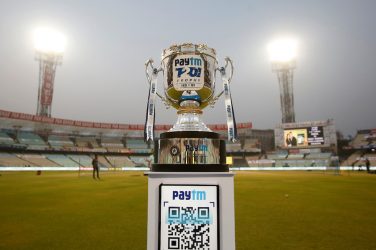 India has started the ongoing T20 International Series against the West Indies in a blistering manner. In the first T20 match played on Wednesday, February... 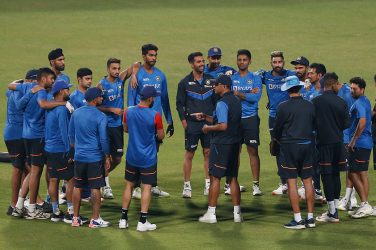 After getting drubbed 3-0 in the recently-concluded 3-match ODI series against India, West Indies would be looking to get back to winning ways in the... 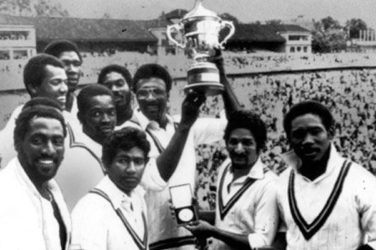 21st June 1975: The West Indies were a dominant force in the World Cups in the 1970s before India pulled off an upset to beat... 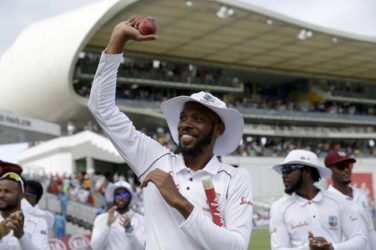 Chase may have finished with career-best figures of 8 for 60 but England would know well it was nowhere close to the spell that Kemar... 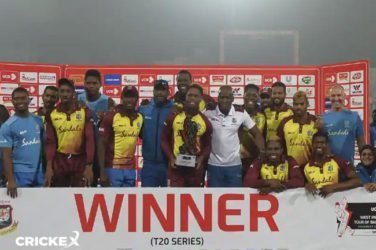 West Indies have won the 3-match T20I series against Bangladesh after beating the hosts by 50 runs in the third match of the series at... 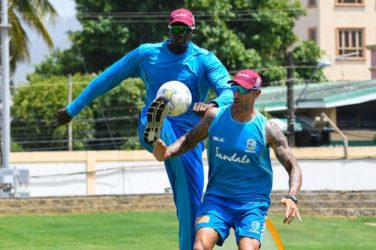 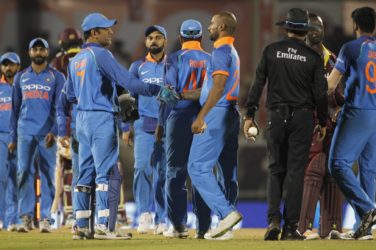 Mumbai, Oct 29 - India dished out a clinical performance to outclass the West Indies by 224 runs, their biggest margin of victory against the... 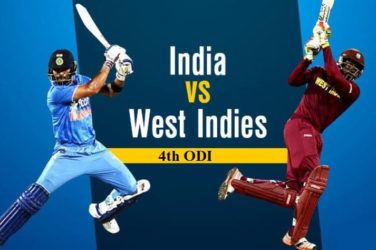 India vs West Indies: The Windies will be high on confidence when they take on India in the fourth One-Day International (ODI) at the Brabourne...