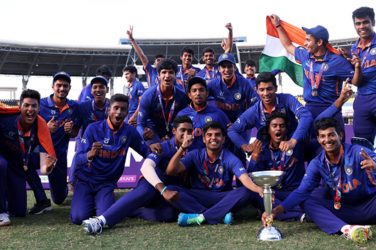 India has been crowned the U19 ICC Cricket World Cup yet again, and the BCCI has not fallen back in congratulating the players who have... 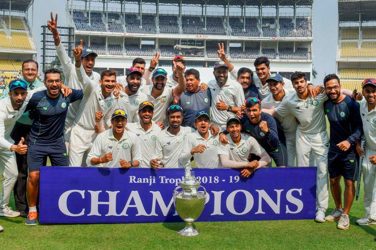 Ranji Trophy To Be Played In Two Phases: Jay Shah

The Board for Control of Cricket in India (BCCI) has decided to conduct India's premier domestic tournament, the Ranji Trophy, in two separate segments. The... 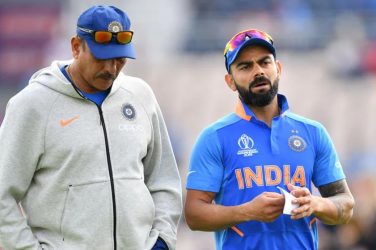 Virat Kohli Is Like A Beast On The Field, Says Ravi Shastri

Two of the best Indian cricketers of the current generation, Virat Kohli and Rohit Sharma, are rarely out of the news. This time around, it... 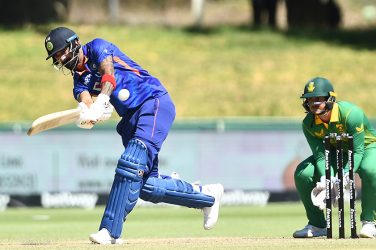 After winning the first One Day International versus India, the South Africans are on a new high. Since losing the first Test match, the Proteas... 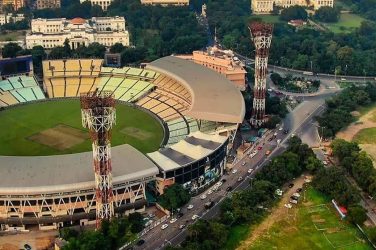 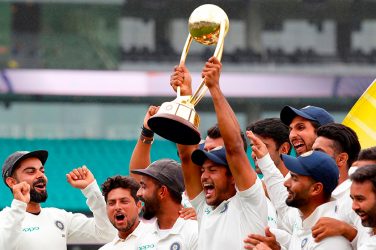 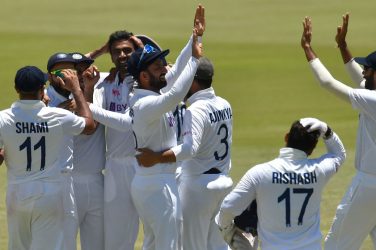 India has recorded a famous victory against South Africa on the fifth and final day of the first Test match in Centurion. This is the... 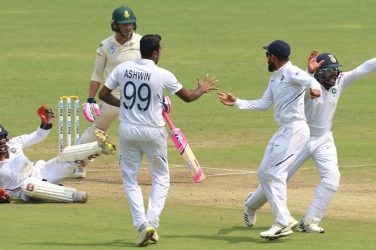 The Board Of Control For Cricket In India (BCCI) held its 90th Annual General Meeting in Kolkata on Saturday, 7 December, and took some important...