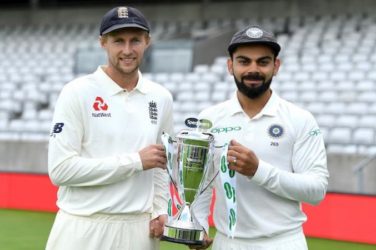 London, Aug 9 - After going down by a narrow 31-run loss to England in the opening Test at Edgbaston, India skipper Virat Kohli believed that... 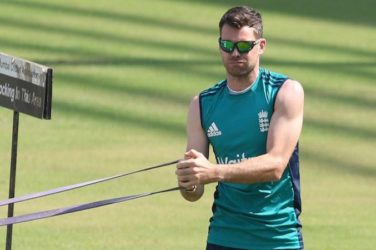 Aug.5 - James Anderson has retained his top position but his lead over Kagiso Rabada has been reduced to two points. Stuart Broad and Mohammed Shami... 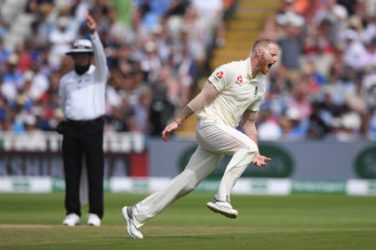 England vs India first Test: England have won the first Test match against India at Edgbaston by 31 runs after bowling India out for 162. ... 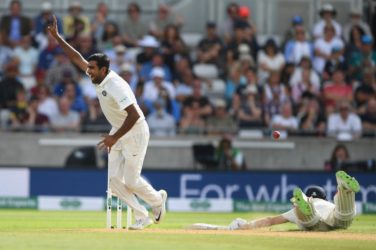 1st Test: England finish at 285/1 on the opening day at Edgbaston

Aug.1 - England finish at 285/1 on the opening day of the first test against India at Edgbaston in Birmingham. Earlier, after winning the toss and...

July 31 (CRICKEX) - 1st Test, Preview: India vs England: India will take on hosts England in the first test of the five-match series at the Edgbaston Cricket... 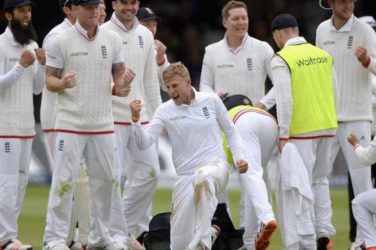 Dubai, July 30 (CRICKEX) : The International Cricket Council (ICC) congratulates England on 1000th Test , which begins at Edgbaston in Birmingham against India on Wednesday. Out... 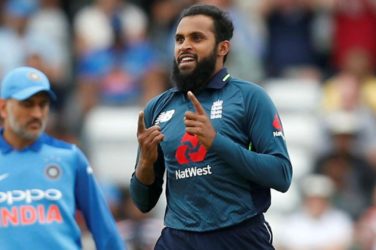 England selectors on Thursday sprang a surprise by recall leg-spinner Adil Rashid to the 13-man squad for the first Test against India, starting August 1... 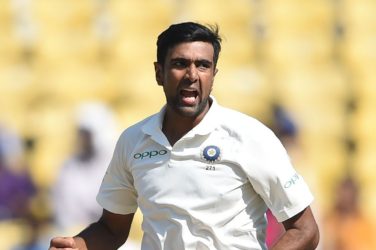 Ashwin to play for Worcestershire after England test series

July 24 (CRICKEX)  - India's off-spinner Ravichandran Ashwin will play for county side Worcestershire after England test series with England. The 31-year-old had a brief stint with...