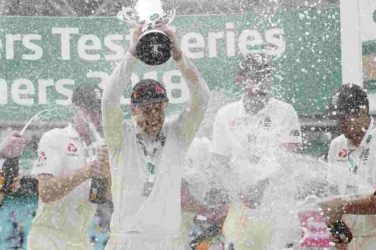 Opener Lokesh Rahul and Rishabh Pant's heroics went in vain as England defeated India by 118 runs in the fifth and final Test to clinch... 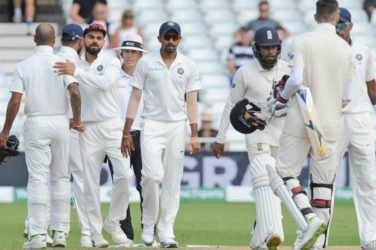 Nottingham, Aug 22:  India staged a stunning comeback in the five-match Test rubber on Wednesday by thrashing England by 203 runs in the third Test at... 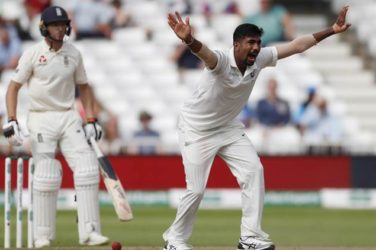 IND vs ENG: India one wicket away from winning Nottingham Test

Nottingham Test, Aug 22:  India are one wicket away from a comprehensive victory as England were 311/9 at stumps on the fourth day while chasing a... 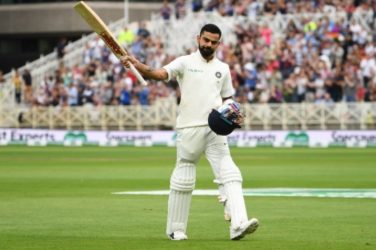 Nottingham, Aug 20: India declared their second innings at 352/7, setting a target of 521 runs for England to win the third Test with two days... 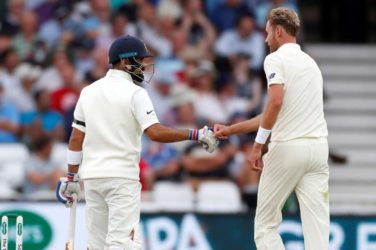 IND vs ENG: India reach 307/6 on first day against England

IND vs ENG: India's batsmen produced a much-improved performance on day one of the third Test at Trent Bridge, with Virat Kohli scoring 97 to... 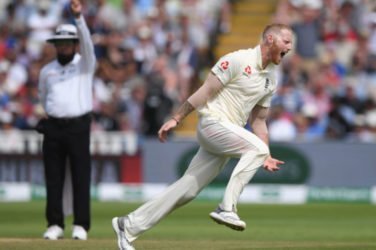 Aug.14 - Ben Stokes will rejoin the England squad ahead of India's visit to Trent Bridge on Saturday 18 August. Stokes missed out on his... 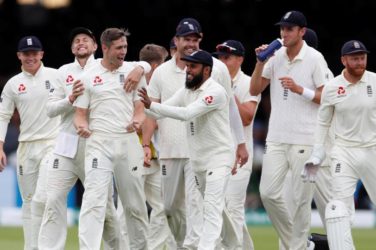 England have named an unchanged squad for the third Test against India at Trent Bridge Test, meaning Ben Stokes is likely to miss out even if he... 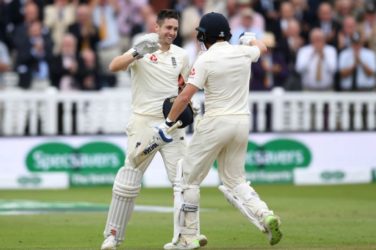