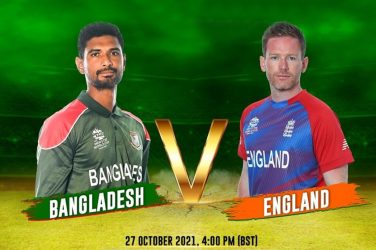 Cricket fever is on the rise as we continue to witness jaw-dropping encounters in the ongoing Men’s T20 Cricket World Cup tournament. In our next... 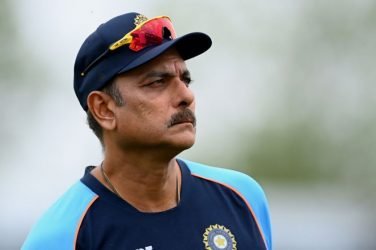 Sports has been resuming across the world despite the pandemic but the virus has been affecting players and sports officials in various capacities. An Indian... 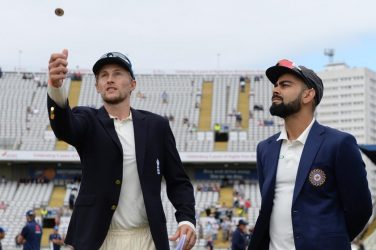 The fourth test match of the much-coveted Pataudi Trophy that is currently being played between India and England is set to begin on the 2nd... 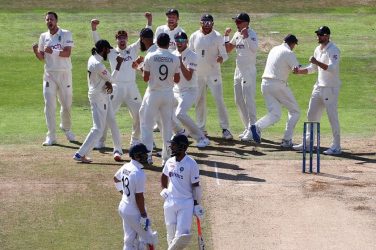 The third match of the Pataudi Trophy that is currently being played between India and England ended yesterday, on the 28th of August, 2021. The... 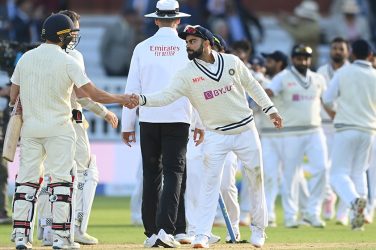 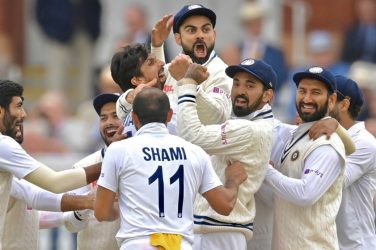 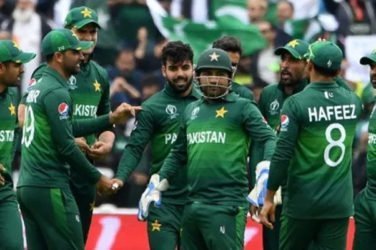 Pakistan Cricket Board have announced that 10 players have tested positive for COVID-19 during a round of tests ahead of the squad assembling for their... 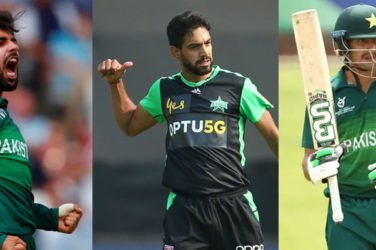 The Pakistan squad of 29 players and 14 officials is due to take a 80-seater chartered flight to London on June 28 where they will...