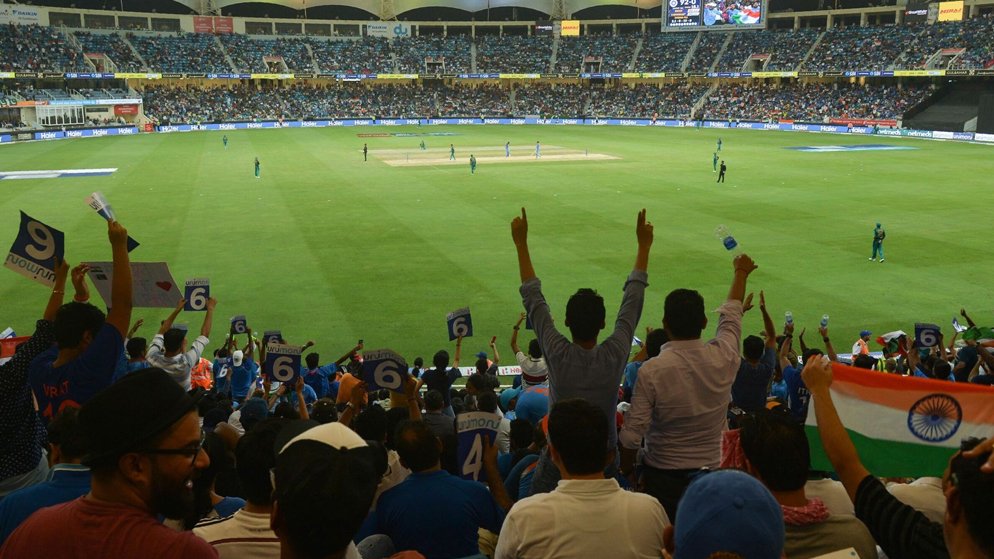 It has been confirmed that the T20 World Cup shall begin on October 17 in the United Arab Emirates and Oman. The men’s World Cup, which is followed by fans across the world with rapt attention, was initially supposed to be held in India. However, the Board of Cricket Control of India (BCCI) has confirmed that it has decided that the T20 World Cup shall be shifted to the UAE & Oman. This limited-overs tournament has been held since 2007 and has been gaining traction across the cricketing world owing to the huge crowds it has been able to attract.

The reputation of the twenty overs game has been further boosted by the numerous leagues that are being held all throughout the world. Indeed, there are many cricketers, both current and former, who regularly participate in these leagues and do not play international cricket. Competition is thus high in this format and nations like West Indies are particularly known for their exploits in the twenty overs game. Indian fans were waiting for the tournament to be held in India but that shall not be possible this time. Let us have a look at the different details of the announcement regarding the World Cup.

Although the complete schedule of the T20 World Cup has not been announced, preliminary details of the same have been made available. A total of sixteen nations are participating in the World Cup that shall be held across the United Arab Emirates, Sharjah, Abu Dhabi, and the Oman Cricket Academy Ground. This development marks the third time that the T20 World Cup has been altered. It was initially supposed to be held in 2020 in Australia but was then postponed and the venue was shifted to India.

Oman is also known to be hosting the qualifiers. The T20 World Cup is slated to begin on the 17th of October, as specified earlier, and end on the 14th of November, 2021. As per the latest reports, the BCCI is yet to write to the International Cricket Council (ICC) about this development but preparations have started in the middle-east. The UAE is supposed to host the remainder of the Indian Premier League, which was suspended midway in May 2021 due to the devastating second wave of the pandemic in India.

The decision of the BCCI has been taken due to a variety of reasons. It had to suspend the Indian Premier League in May 2021 and it wants to avoid any such suspension or cancellation again. Foreign players had gotten stranded in India and had a tough time returning home. The other reason was that it did not get any tax exemption from the government for holding the tournament in India. The board would be saving a total of 41% of its earnings if it would shift the tournament to the UAE & Oman.

The BCCI already had the UAE and Oman as a backup so this was not a very difficult decision to take. Also, it would be easier for many players to transition into playing the T20I tournament as many of them will already be in the UAE to play the remaining matches of the Indian Premier League. India is now bracing for the third wave of the pandemic and there is not much of an idea regarding how things will evolve till October 2021.

The T20 World Cup, which is seeing the participation of a lot of teams this time, has been divided into two rounds. The first round will be played by eight teams which are at the bottom of the table – Papua New Guinea, Bangladesh, Netherlands, Scotland, Ireland, Namibia, Oman, and Sri Lanka. These teams have been divided into groups of four. Two teams out of these two groups will be qualifying for the Super 12 matches in the next round. A total of 12 matches shall be held in this round in the UAE and Oman.

The second round consists of the first eight teams – India, England, Australia, New Zealand, England, Pakistan, South Africa, and West Indies. The round is set to begin on the 24th of October, 2021. The 12 teams have been divided into two groups of six each. The 30 matches of this round shall be played across Dubai, Sharjah, and Abu Dhabi. Following these matches, three playoff games shall be played – two semi-finals and one final.

Sixteen teams shall be playing in the tournament across a month. This tournament definitely looks promising. Let us hope for some good T20 World Cup cricket from it!