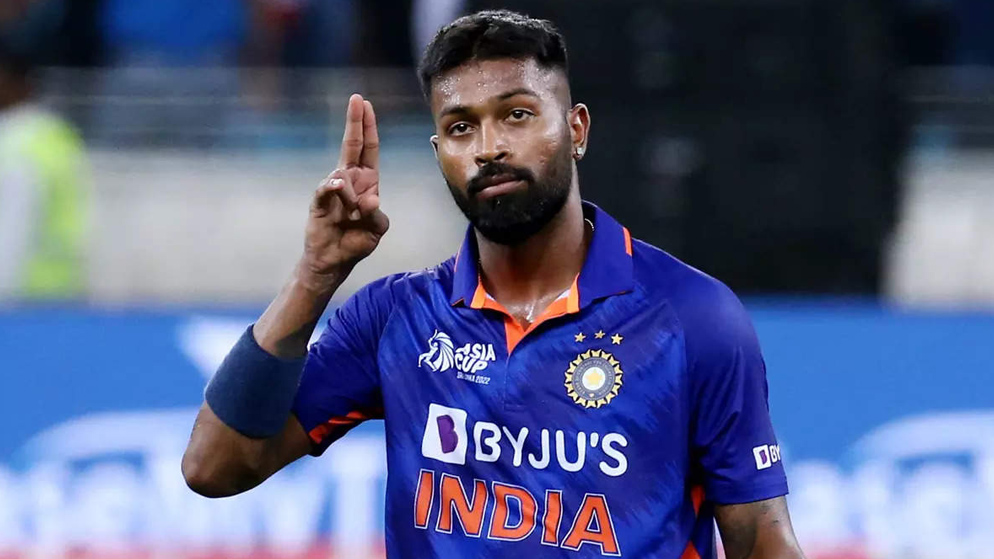 Hardik Pandya is one of the most explosive all-rounders in the world and can be a game-changer on his day. The Indian all-rounder has the ability to swing the game in India’s favour with both bat and ball.

Pandya is a powerful batsman who can clear the ropes with ease and is also a useful bowler, capable of picking up wickets in the middle overs. He will be key to India’s chances in the World Cup and will be looking to make a big impact.

Glenn Maxwell is an explosive all-rounder from Australia. He is a powerful batsman and a handy bowler. Maxwell can bowl leg-spin and off-spin. He is also an excellent fielder.

Glenn Maxwell, also known as ‘The Big Show’ by his fans, is an Australian star all-rounder. A center hitter and part-time spinner, he is known for breaking out his huge 6 and playing the role of match finisher

Maxwell has struggled a bit with his physical condition lately, but that doesn’t stop him from being an all-rounder. He has long been an important all-rounder for the Australian side

Maxwell had his 94th T20I experience, scoring 2041 runs and picking 36 wickets. Maxwell isn’t a great spin option, but in good weather, he can beat hitters with his spin ability.He has the best bowling figures of 3/10 currently.

Mitchell Marsh is an Australian all-rounder who plays for the national team in all three formats of the game. He is a right-handed batsman and right-arm fast bowler playing in all formats.

Mitchell Marsh has cemented his place in the team by becoming a hero in winning the T20 World Cup in 2021. Marsh, who now leads the batting team, offers a medium-paced bowling option that comes in handy on Australian pitches

Like Maxwell, Marsh can play the role of finisher, as we saw in his last T20 World Cup final. He scored the winning runs and was awarded Player of the Match for this match-winning knock of 77 runs from 50 deliveries.

In April 2019, Marsh was named as one of fifteen players in Australia’s provisional squad for the 2019 Cricket World Cup, but he did not make the final squad of fourteen.

Moeen Ali is a world-class all-rounder who can bowl spin or pace, and is also a very handy batsman. He has had some great performances in recent years, including a match-winning hundred against Sri Lanka in 2014.

He will be key to England’s chances in the World Cup, and they will be hoping he can reproduce his best form on the biggest stage.

One of the world’s most successful all-rounders, Shakib Al Hasan is a must-watch at this year’s World Cup. The Bangladesh star has been in prolific form in recent years, and will be looking to continue his good form on the biggest stage.

A versatile player who is equally adept at batting and bowling, Shakib is one of the few players in the world who can truly be considered an all-rounder. He is a dangerous batsman, capable of scoring runs all around the park, and is also a very effective bowler, with the ability to bowl both orthodox and spin deliveries.

Shakib has been in excellent form in recent years and was named the ICC Player of the Year in 2017. He will be key to Bangladesh’s chances at this year’s World Cup, and will be looking to make an impact with both bat and ball.

With the T20 World Cup just around the corner, cricket fans everywhere are getting excited about who will be the top all-rounders to watch out for. With so many talented players in the mix, it’s impossible to say for sure who will come out on top. However, we have our eye on a few players who we think have what it takes to make a big impact in the tournament. Be sure to keep an eye out for them when the action gets underway!