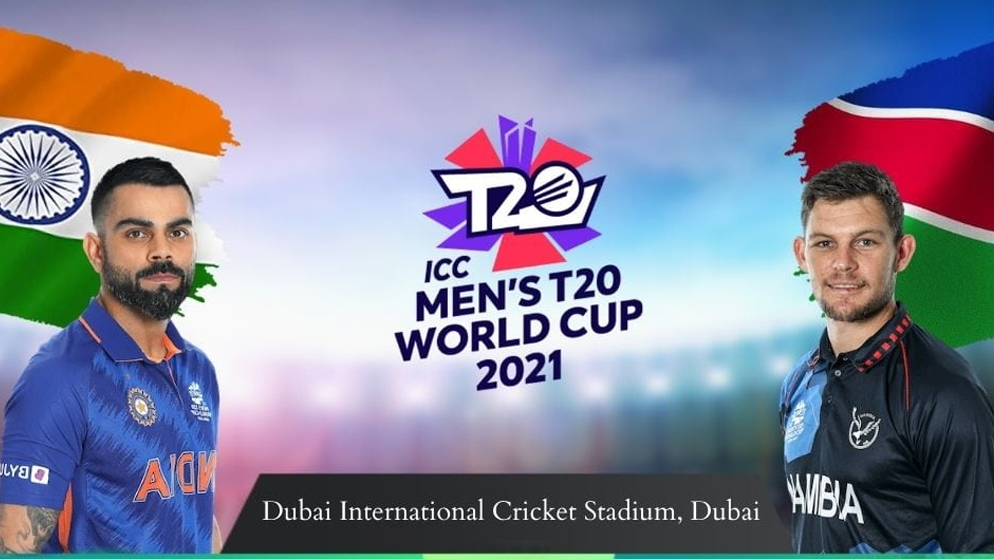 The Super 12 round of the ongoing Men’s T20 Cricket World Cup is drawing to a close, and 3 teams have already qualified for the next round. From Group 1, England and Australia have progressed to the semi-finals. Pakistan has been the first team to make the jump from Group 2. The battle for the second slot is underway and as the situation stands right now, Team India would need one more gigantic victory over minnows Namibia to see a chance of going through.

Super 12 Round Heading Towards A Nail-biting Finish

From Group 2, in which India has been placed, two teams would be going forward to take on other qualifiers from Group 1 in the semi-finals. Pakistan has already qualified from Group 2 after registering four victories on the trot.

After posting a comprehensive victory over Afghanistan last week, the pressure was on group rivals New Zealand to match India’s newfound intensity. They prevailed in their contest with Namibia and are now one step away from securing a place in the semi-finals. India would now want to defeat Namibia soundly and then hope for a miracle to occur in Afghanistan versus New Zealand game.

India will be playing its final Group 2 encounter with Namibia in Dubai, at the Dubai International Cricket Stadium. The two teams would lock horns at 7.30 pm (IST). A lot of attention has been given to the dew factor and how it could play a major role in the latter stages of the games. However, that has not been the case in every outing. India did fall prey to the dew in their match against Pakistan when Indian bowlers were finding it hard to grip the ball. One has to wait and watch what surprises the pitch has in store for the teams on Monday.

The weather in Dubai has remained more or less the same since the outset of the tournament. Average temperatures would likely remain in the early thirties, around 30 to 33 degrees centigrade. Evenings have been breezy off late.

The game will be broadcast live on the Star Sports Network. Indian viewers will have an additional option of watching the game on streaming service provider Disney+Hotstar.

Kohli-led India has bounced back after two successive defeats. They took apart Afghanistan and Scotland to give a befitting reply to the sceptics and doubters. But it may have arrived a tad too late. As per the permutations and combinations, it would only be possible for them to march on in the current tournament if they are given the most unlikely lifeline by group opponent Afghanistan. Along with that, the figures of the net run rate could also play a key part in determining the second-place winners of the group.

Indian players, both the batsmen and the bowlers, have been hitting the right notes lately. And they would want their form to stick with them in their last group encounter. The return of Ravichandran Ashwin has surely lifted the fortunes of the side. He has proved that class is something that never wears away.

The Namibian team would be hoping to finish their campaign on a high. This side has shown sparks of brilliance in the current tournament, especially its brigade of left-arm seam bowlers. Ruben Trumpelmaan could well be seen in next year’s IPL. His bowling has been lethal at times.

A win against Namibia will not be enough for Team India to seal a semi-final spot. The outcome of the Afghanistan versus New Zealand match would determine the fate of three teams. If New Zealand wins the match, they would go through and it would be all over for Afghanistan and India.

If by any chance Namibia pulls an upset and beats India, and the same is done to New Zealand by Afghanistan, then it would see Afghanistan heading to the semi-finals. Indian fans would be praying for an Afghan win over New Zealand. That and a better net run rate would see India through to the next round. One could not expect a better thriller than this in a cricket World Cup.