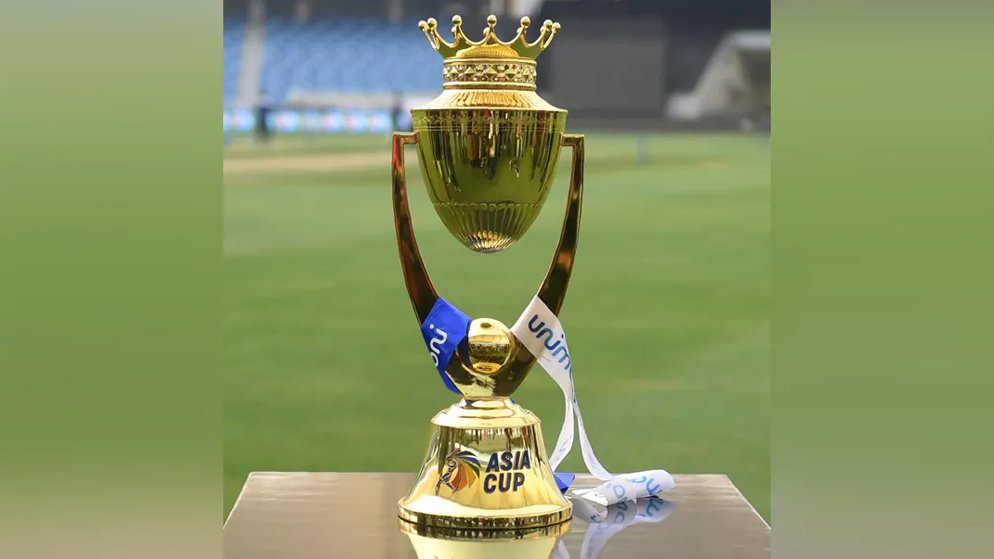 After a series of delays and postponements, the Asia Cup cricket tournament is finally back with a definitive venue and schedule. The Asian Cricket Council or the ACC recently met in Dubai to mull over some of the issues the cricket-playing nations in the continent are facing. In this recently concluded meeting, the cricket governing body of the continent came to a decision regarding the Asia Cup. The ACC announced on the 14th of February that the next edition of the Asia Cup will be held in Sri Lanka in the month of September 2022.

While being in discussion with the ACC and the cricketing councils of various nations since 2018, the 2020 edition of the Asia Cup faced a lot of delays even before the Covid-19 pandemic hit the world. With the Pakistan Cricketing Board (PCB) given the hosting rights for the 2020 edition, there were a lot of doubts about whether the Board of Control for Cricket in India (BCCI) would participate. This was due to the ongoing bilateral tensions between India and Pakistan. BCCI had also requested the venues be changed from Pakistan to neutral venues owing to security concerns. It must be noted that Pakistan hasn’t hosted an international tournament since the 2008 Asia Cup, with only a few nations touring the country to play cricket after the 2009 Sri Lankan cricket bus attack.

However, things had started to look better in the early months of 2020, with both India and Pakistan agreeing to play in Dubai. Unfortunately, before the ACC could meet again to decide on the schedule, the Covid-19 pandemic struck. A few months into the pandemic, ACC confirmed that the tournament had been cancelled for the year and had been shifted to 2021. Yet, the schedule wasn’t decided at that point, owing to some of the other cricket tours that member countries would be participating in.

Cancelled due to Covid-19 threat

The month of June was put forth as potential dates for the 2021 tournament, but that plan was soon thrown into disarray due to India qualifying for the finals of the ICC Test Championship. As a result, it seemed highly unlikely that Asia Cup would be held in India again. However, this problem of delays and postponements was solved last week when the ACC, which BCCI Secretary Jay Shah heads, announced that Asia Cup 2022 will be held in Sri Lanka, while Pakistan will be hosting the 2023 edition.

Despite being played in the 50-over ODI format since its inception in 1984, the ACC has taken a different approach for the tournament format since 2016. This new approach is based on whichever ICC tournament is nearest to the dates of the Asia Cup. So, for example, if the ICC Men’s Cricket World Cup was being held a few months prior to the Asia Cup, the tournament format would be 50-over ODIs. Similarly, if the ICC Men’s T20 World Cup was scheduled for a particular year, the Asia Cup of that year would be played in the T20 format. This was done so that teams would have better preparations for the more critical ICC tournaments up ahead.

Keeping this in mind, the September 2022 Asia Cup in Sri Lanka will be played in the T20 format as the ICC Men’s T20 World Cup is scheduled for October-November 2022 in Australia. In the 2023 edition in Pakistan, the ACC has decided upon a 50-over ODI format to prepare teams better for the 2023 ICC Men’s Cricket World Cup in India.

Unsurprisingly, the Asia Cup winners since its inception have been between the three countries of India, Sri Lanka, and Pakistan. India was the winner of the inaugural edition in 1984 held in the United Arab Emirates (UAE). They are also the current defending champions after winning the 2018 edition, which was also incidentally held in the UAE.

Of the 14 editions held so far, India has asserted its dominance in over half the tournaments, with this cricketing powerhouse winning the Asia Cup on seven occasions. The Sri Lankan cricket team comes a close second with five wins, last winning the tournament in 2014. On the other hand, Pakistan has only won the Asia Cup a couple of times: once in 2000 and once in 2012. The rising giants of Asian cricket Bangladesh have been runner-ups two times and will indeed be looking to win the tournament next year.