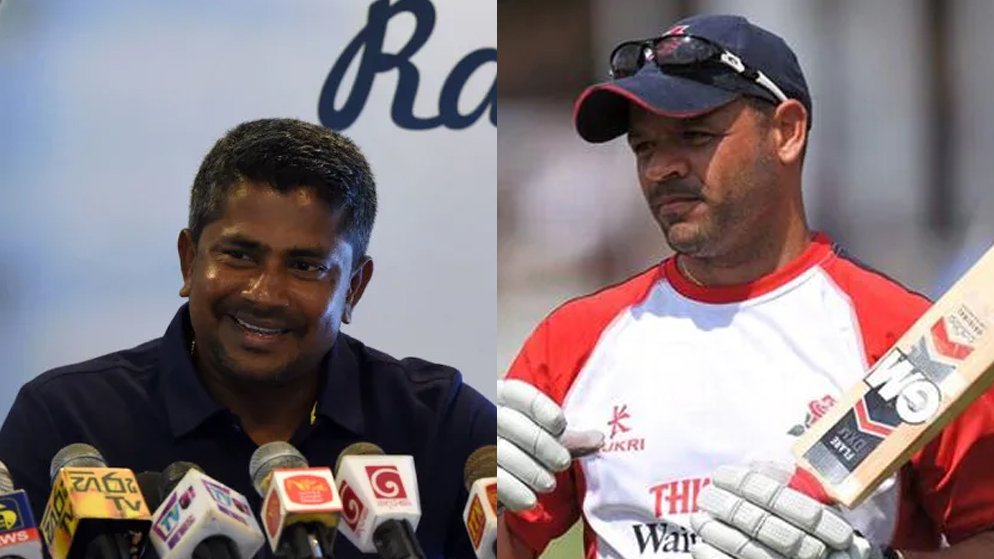 Both the new appointees have been known for their exploits in international cricket. Rangana Herath was a formidable force of the test team of  Sri Lanka and has the highest number of wickets in Test cricket among left-arm spinners. Ashwell Prince has played 66 tests for South Africa at a respectable average of 41 and was also the captain of the team for a brief while. Their contributions will certainly enrich the performance of the national cricket team of Bangladesh. Let us have a look at the details of this announcement.

The decision has been announced officially by Akram Khan, who is the operations chairman of the Bangladesh Cricket Board (BCB). Bangladesh has been trying its best to shed off the underdogs tag for quite some time now. It has been emerging as a powerful team in cricket and any one following international cricket would vouch for their performances. With players like Shakib-Al-Hassan, Mushfiqur Rahim and Mustafizur Rahman, Bangladesh has been instrumental in proving themselves on the world stage and these appointments, it is believed, will further boost their power. Herath has joined as the spin bowling consultant while Ashwell Prince shall be the batting consultant.

The two, however, have been awarded different contracts as far as their tenure is concerned. Herath will guide the team till the upcoming T20 World Cup while Prince shall be with them during the tour of Zimbabwe, which is right around the corner. The Bangladesh team shall be travelling to Zimbabwe later this week. The two teams are supposed to play one Test, three one-day international games, and three T20Is. The BCB has clarified that the tenure of the consultants shall be extended based on their performances.

Herath has an impressive record in test cricket. He has picked up a total of 433 wickets across 93 matches and has often been looked as the replacement for Muttiah Muralidharan in the Sri Lankan team. Both Prince’s and Herath’s records are less impressive in ODIs though. They have however played more than 50 ODIs respectively. Herath’s appointment is not a surprise as Bangladesh were looking for a spin bowling consultant for sometime now. They had earlier contacted Pakistani spinner Saeed Ajmal and Indian spinner Sairaj Bahutule for the role.

Prince has clarified that he shall not be seeking to change anything about the Bangladesh batsmen. He has a short term contract of a month, and shall try to make the most of it. “Ideally in these situations you’re not looking to change anything at all in a batsman. I see my role as providing as much support to head coach Russell (Domingo) in terms of servicing the players with whatever their needs may be to be best prepared for every match,” he said in an interview to espncricinfo.

Both the appointees have made a name for themselves in their own right. Let us hope for them to bring the best out of the Bangladesh cricket team. One can expect some good cricket between Bangladesh and Zimbabwe for sure.