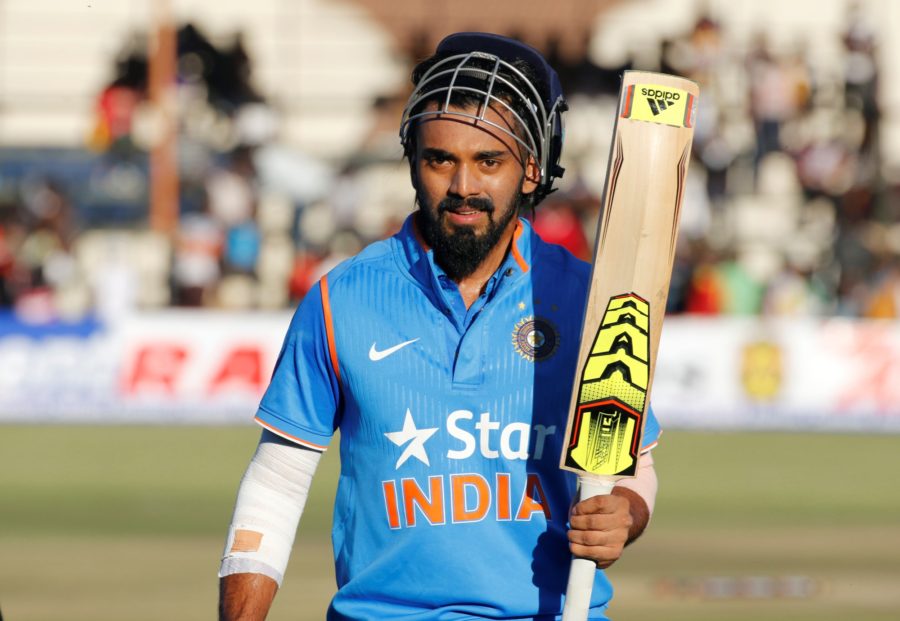 With 659 runs under his belt in 13 innings in the recently-concluded IPL, KL Rahul emerged as the top scorer for Kings XI Punjab (KXIP). The stylish batsman from Karnataka also proved that one doesn’t need to compromise on technique to score big consistently in the shortest format. He delivered for KXIP this season but the Ravichandran Ashwin-led side faltered at the business end of the league. But that’s history and now the 26-year-old is hopeful that a successful IPL stint will help him cement his place in the Indian side and he even accepted that he is ready to bat at No. 4 in the limited-overs format.

“My childhood dream is to play the World Cup and if the team management wants me to bat No 4, I am ready to do it because nothing is bigger than playing for India. I hope to continue with my recent form in ODIs too,” Rahul told TOI on the sidelines of an event in Chandigarh.

With next year’s World Cup in mind, the Indian team has tried more than 10 players for the No. 4 slot since 2015. But none have clicked consistently and Rahul believes that he is the man for it. “Right now my aim is to score runs for my country and it doesn’t matter if it is coming as an opener or in the middle order. As long as I am performing these things don’t matter but the final decision is taken by the team management. If they want me to bat at No 4, then I am up for challenge,” said the right-hander.

Rahul is not thinking about the England tour right now, but is preparing himself for the historic one-off Test against Afghanistan in Bengaluru, starting June 14. Apart from IPL sensations Rashid Khan and young Mujeeb ur Rahman, the other two spinners are chinaman Zahir Khan and left-arm orthodox Amir Hamza Hotak in the Ashgar Stanikzai-led squad.

Asked about the spin heavy Afghanistan squad, Rahul said: “No doubt they are a very talented squad with some really good spinners. That’s their strength but we will play to our strength.”

In the opening game for Punjab against Delhi Daredevils in the IPL, Rahul scored fastest half-century ever scored in the tournament. When asked about his highpoint in the league, the Bengaluru boy said: “I think it’s the first game when I got a 14-ball 50. It was absolutely unbelievable! I completely outdid myself there.”