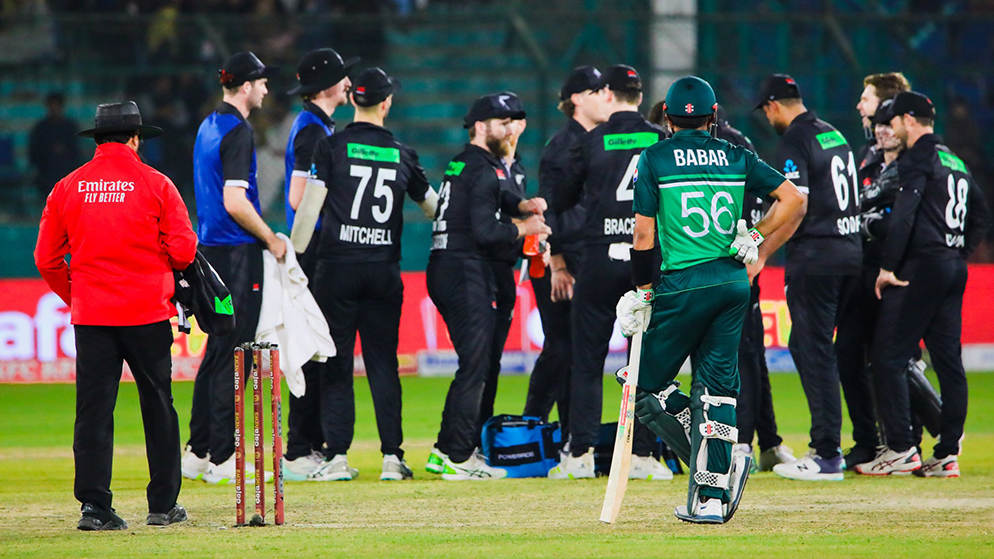 The series between Pakistan and New Zealand has been highly competitive, with both teams trading wins in the first two ODIs. They face off in the third and final ODI match on Friday, January 13, 2023.

This match promises to be an exciting affair, with both sides looking to win the series. With both sides coming off impressive performances in the previous competition, this game will be interesting. We’ll look at the key players and predictions for the game in this Pakistan vs. New Zealand, 3rd ODI Match Preview.

The 3rd ODI between Pakistan and New Zealand is scheduled to take place in the national Stadium Karachi on January 13, 2023. According to the weather forecast, conditions look favorable for a good game of cricket.

The temperature during the match is expected to range between 25-30°C; with the humidity levels hovering around 50%. There is a chance of scattered thunderstorms in the afternoon, but this should not affect the match.

The wind speed is expected to be around 10-15km/hr with no significant gusts. The weather should be fine for the 3rd ODI between Pakistan and New Zealand.

The pitch for the third ODI match between Pakistan and New Zealand will be a grassy wicket with some good carry. It is expected to favor the batters; and spinners can also find some purchase from it. There will be some uneven bounce and variable pace on the pitch that can bring spinners into the game.

The pitch will be on the slower side, and the team winning the toss would like to bowl first, as dew will come into play later in the evening. The pitch will likely remain consistent throughout the match, with no drastic changes expected.

Both teams need to develop a strategy before the toss so that they are ready to take advantage of whatever decision is made.

Live streaming and broadcasting for the 3rd ODI.

The 3rd ODI between Pakistan and New Zealand is all set to be broadcasted and streamed live from the National Stadium, Karachi. Fans from all over the world can witness the match’s live action on PTV Sports, Ary Sports (Pakistan), and Sky Sport (New Zealand). Many streaming services, like Crickex app, Hotstar, Ary zap, HD Streamz, etc. That will provide live streaming of the match.

The match is scheduled to start at 2:30 PM local time (Pak time) on Friday, January 13, 2023. So, tune into your preferred streaming service or channel to experience the exciting game.

Clearly, the head-to-head record between these two nations favors New Zealand, and they will come into this match as favorites to win.

However, given the unpredictable nature of cricket, anything can happen when these two teams meet on the pitch.

Going into the match, it isn’t easy to make a definite prediction as both teams have been in great form and played some fantastic cricket. However, based on their head-to-head record, New Zealand will emerge victorious in this match.

They have the upper hand regarding experience, confidence, and team morale. Additionally, Pakistan will need to catch up on key players like Shaheen Shah Afridi and Imad Wasim, which could make a difference. Nevertheless, if Pakistan can capitalize on their home advantage and play some aggressive cricket, they could pull off an upset and win the match.