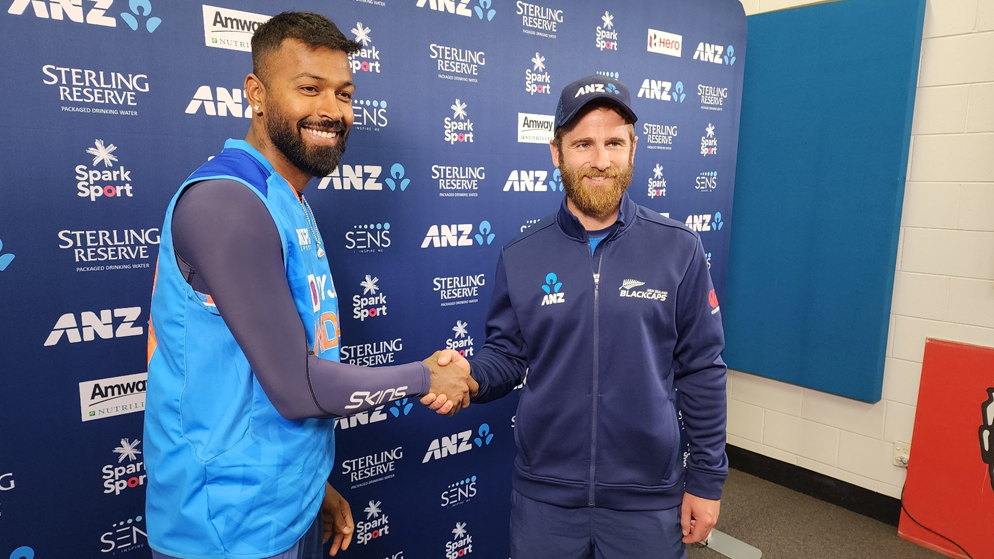 After being defeated by Pakistan in the semi-finals of the 2022 T20 World Cup, New Zealand has left no stone unturned in their squad for the 3-game T20I home series against India. Only one regular player, Martin Guptill, has dropped out, while Trent Boult, who previously waived a central contract for New Zealand, will also miss this series.

Courtesy of a rare 42-run strike off just 24 balls in the big win against Australia in the opening match of the 2022 T20 World Cup, Finn Allen made New Zealand’s squad for the series against India. Glenn Phillips was New Zealand’s leading batsman in T20I this year, scoring 650 runs at a batting frequency of 155.13 at an average of 46.42. Conway has also been consistent this year with 484 runs at an average of 48.40. Finn Allen has scored 408 runs in 157.52 at-bats this year.

Spinner Ish Sodhi was the top wicket-taker for New Zealand in T20Is in 2022 with 26 wickets to his name in 20 matches. With Trent Boult absent, Blair Tickner, the fast-medium shooter’s right arm, has been given a spot on the team. Tim Southee, Adam Milne, Lockie Ferguson, and Tickner complete the pace bowling unit for the series against India and would look to dominate the young Indian batsmen under home conditions.

On the other hand, Team India has rested several regular players after the T20 World Cup 2022. Hardik Pandya is gearing up to captain the T20 and will lead the team in the T20I series against New Zealand. While several young names, desperate for a chance to play for the Indian team, Shubman Gill, Ishan Kishan, Sanju Samson, and Shreyas Iyer were all too happy to prove themselves in the harsh New Zealand conditions.

Suryakumar Yadav, currently the #1 T20I batsman, has been in top form this year and has maintained an amazing batting percentage of 185.71 in 29 T20I matches he has played this year. Deepak Hooda has also registered a T20I century this year and it will be exciting to see how these Indian batsmen perform, who are likely to feature in the T20 World Cup 2024.

Fast bowler Umran Malik has returned to the Indian side and is expected to show his ferocious pace in the 3-match series. IPL Best Bowler 2021 Harshal Patel is also part of the roster along with veteran bowler Bhuvneshwar Kumar and young left-arm pacemaker Arshdeep Singh. Mohammed Siraj is also part of the team and completes the fast bowling section for the Indian team. The spin department, on the other hand, will once again feature wrist spin duo Yuzvendra Chahal and Kuldeep Yadav, assisted by all-rounder and non-spinner Washington Sundar.

The second T20 match between New Zealand and India will be played at Bay Oval, Mount Maunganui. This is one of the largest venues in New Zealand in terms of audience capacity. The field at this location is good for batting. It also has a little help for spin bowlers. Based on the live cricket score, a total of 170 runs should be a draw.

The weather forecast in Mount Maunganui on race day is good. There is almost no chance of rain and we might have a whole game to watch.

The draw may play an important role in deciding this match. According to our draw prediction, the team that wins the draw can choose to play first.

Chance to win today’s game for both sides

We do not doubt that New Zealand is a better team compared to India. They have a strong batting order and bowling unit; so the chances of winning against New Zealand are increased for today’s game. The comparison of the odds for both teams for today’s game is listed below.

These two teams never took the field for the first T20i as the game was abandoned due to rain with no ball thrown. With that in mind, they try again this time at the Bay Oval. In terms of our prediction, as we mentioned in our first T20i preview; India will be more exhausted than their opponents with numerous players resting or injured such as Rohit Sharma, Virat Kohli, and Jasprit Bumrah. As New Zealand adjusts to life without Trent Boult, they have plenty of replacements to fall back on, such as Adam Milne. With that in mind, New Zealand should be supported for victory in Tauranga.