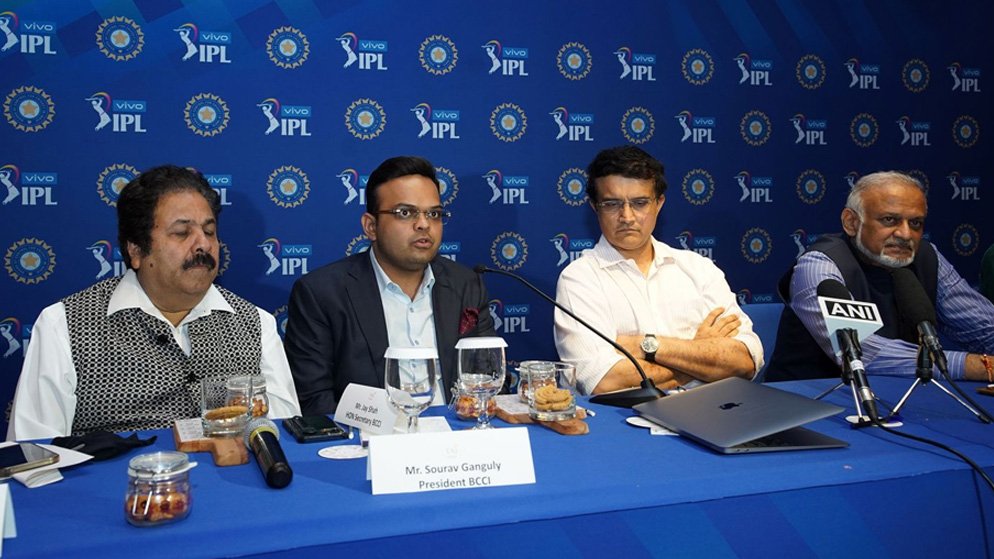 The New Year has begun with fresh excitement in the cricketing world surrounding the Indian Premier League (IPL) and the ongoing preparations for the mega auction that precedes the actual elite tournament. In this year’s IPL, two entirely new teams would be seen running in the race for the championship title.

At the close of the previous year, 2021, the BCCI had held a bidding process to determine the two franchises allowed to join the league. After a tough battle in the headquarters of the BCCI in Mumbai, Sanjiv Goenka-led RSPG Group and International Equity Investment Firm Irelia Company Pte Limited (CVC Capital Partners) came out victorious. The former was given the keys to the team based in Lucknow. At the same time, the latter, a foreign entity, was handed over the rights over the Ahmedabad-based team. However, a considerable controversy erupted following the revelation in the press that CVC Capital Partners has been engaged in betting and gambling in overseas territories for an extended period.

After a prolonged legal tussle, the BCCI has ultimately given CVC Capital Partners, the operators of the Ahmedabad-based team, permission to remain in control of the group. This news, which came out this week, has removed a lot of tension in cricket circles. Due to the logjam in this matter, the rest of the procedures that go into making a successful tournament were being sabotaged. So, without making any further delay, the BCCI has quickly fixed its view on the upcoming IPL mega auction. From what has been known so far, it would be held in Bangalore over two days in the second week of February 2022.

The cricket board has set a deadline for the two new franchises to make things move fast again to sign their three mandatory players before the auction. As has been said in the news before, the board has mandated that the new franchises own three players each before participating in the mega auction. The new deadline of January 22, 2022, has come after a revision made by the board due to unforeseen events. Initially, the date was set for December 25. The legal drama involving the BCCI and CVC Capital Partners made the engine slow down.

BCCI Sets Guidelines For The New Teams To Follow

To bring more transparency and fair play into the game of cricket, the BCCI has crafted non-partisan rules and regulations for the new entrants and the existing eight franchises. Each of them would be permitted to purchase three players and no more for the fresh entrants. Two of these three players would be domestic cricketers, and only one can be foreign. Again, both teams would be permitted to purchase only one uncapped cricketer each. And the BCCI would not be giving the newcomers the benefit of Right To Match (RTM) cards.

From this year’s IPL, the board would have greater control over the spending prowess of the franchises. This policy is being seen to bring more parity into the competing teams. So, for example, if an existing team goes for the retention of three cricketers, it would be given a bourse amounting to INR 33 Cr. It would then spend the amount needed to purchase the cricketers. There is a hierarchy that would come into play in this exercise. Suppose player 1 of Team A is retained; he would be paid an INR 15 Cr. Then, the second cricketer would be paid INR 11 Cr. Finally, the third and final retained cricketer would be signed with INR 7 Cr. There are other rules for other types of retentions, which are very definite.

Since the world is reeling under the acute outbreak of Covid-19once again, it is becoming more and more difficult for the board to run the IPL juggernaut smoothly. The BCCI has planned to host the auction on February 12 and 13 in the South Indian city of Bangalore. Some sources have come up with the information that there is a slim chance that the auction would be held outside the country, with the UAE being the top choice.

As the countdown begins for the mega auction in Bangalore, Indian cricket fans would be excited to see their favorite franchises battling it out to grab the services of top stars like KL Rahul and Hardik Pandya, who are both free agents.