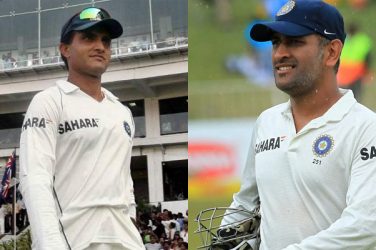 Ganguly or Dhoni: Who Was A Better Test Captain

Sourav Ganguly and MS Dhoni are the two most successful captains India has produced and witnessed. Sourav Ganguly's zeal to go the extra mile and... 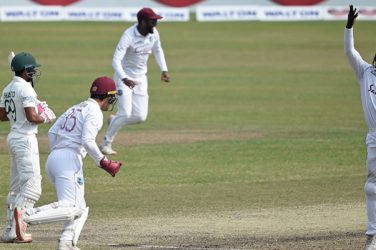 A miracle is what the West Indies side, missing several key players, have pulled off in Bangladesh after whitewashing the host 2-0 in the test... 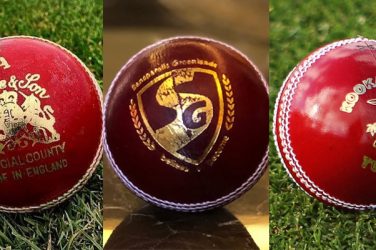 No sooner had Indian spinner Ravichandran Ashwin made clear his displeasure about the SG balls used in Team India's humbling defeat against England in the... 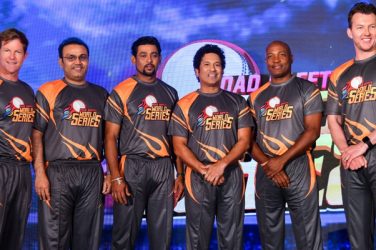 Indian cricketing legend Sachin Tendulkar set the hearts of millions and millions of his fans racing when it was revealed that he would be returning... 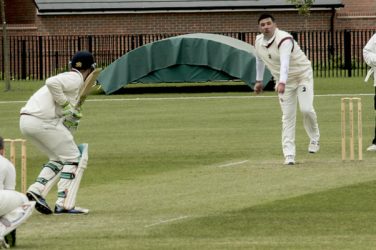 What are the rules of Test cricket?

Things have gone south down under. The ongoing Border-Gavaskar series between India and Australia have taken a turn for the ugly with the Indian team... 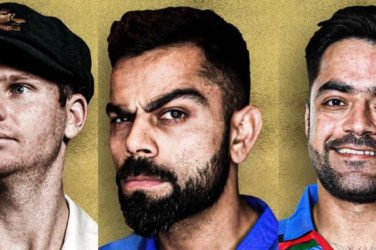 ICC Awards of the Decade – the winners revealed!

The ICC awards of Decade season is here, and how. For the first time, the International Cricket Council has decided to open up into the... 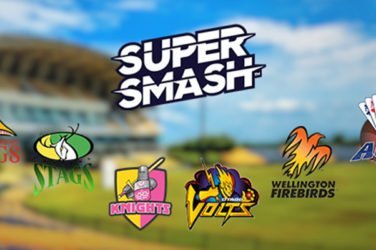 T20 cricket leagues have started resuming all over the world, especially since the Indian Premier League (IPL). The Dream 11 Super Smash 2020-21, the sixteenth...