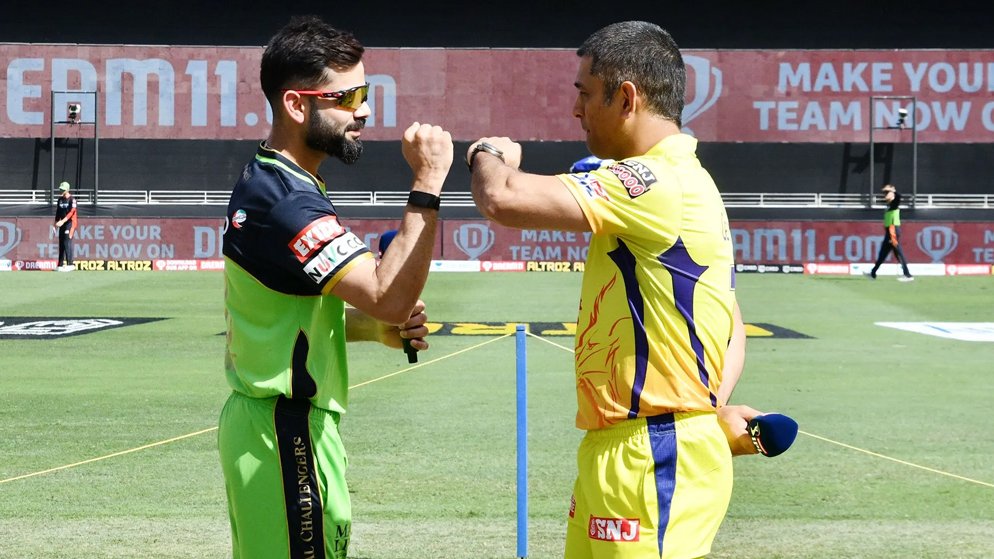 Both Kohli and Dhoni have led India in 60 test matches, which is the highest number of test matches for any Indian captain. Kohli’s tally is set to increase as the Indian team will be playing the final of the first edition of the World Test Championship against New Zealand that is set to be held in England from June 18 to June 22, 2021. Former English captain Michael Vaughan has opined that Virat Kohli is better as a test captain while Dhoni is the best ever T20 captain. He has also added that due to his record in white-ball cricket, Dhoni is the best across all formats. Let us have a look at the records of both the captains and understand the feats India has achieved under them.

Kohli has also led India to the final of the inaugural edition of the World Test Championship, which in itself is no feat. He has also been instrumental in securing overseas defeats, something which India did not have a great record in. He won the test series during the tour of Australia in 2018-19 and has also won matches in West Indies, South Africa, and England. Dhoni did not have a great record as a captain in overseas records and India suffered two defeats in tests in England and Australia in 2011 and 2011-12 seasons respectively.

However, Dhoni has a far superior record in limited overs matches. His biggest achievement is that under him, India has won all the trophies that are there in limited overs cricket – one day international World Cup, T20 World Cup and the Champions Trophy. This is a big achievement which can be matched by only a few captains in the cricketing history. This is why Michael Vaughan, on being asked by Crictracker who is the better captain among Kohli and Dhoni, has said, “MS Dhoni. He’s the trailblazer in the white-ball game. He’s  the best ever T20 captain by a good distance. What he brought to the Indian team was fantastic. Virat is the better Test captain, but across formats, it’s Dhoni.”

Kohli has led India in a total of 95 ODIs till date. Out of these matches, India has won 65 matches and lost 27. Two matches have yielded no result while one has been tied. Dhoni, having captained India for a longer period of time, has helmed the team in many more ODIs. He has captained the Indian cricket team in a total of 200 ODIs, out of which India has won 110 and lost in 74. It has tied in five matches and 11 matches have not produced any results. Dhoni has a better record in T20I matches as well.

Kohli has led the team in a total of 45 T20Is, out of which the Indian team has won in 27 matches and lost 14. It has tied in 2 matches and has drawn 2 matches. Dhoni, on the other hand, has led the country in 72 T20Is. India has won 41 of these matches and lost in 28 of them. One match has been tied and two have yielded no results. It is thus clear that Dhoni has a better winning percentage. There is not a great difference in the winning percentages of the two captains though. Dhoni has a better record because India has won all the big trophies under him. Kohli, on the other hand, is yet to bring home a big trophy in a limited-overs tournament.

Kohli will be looking to win the World Test Championship trophy in June this year. This shall be followed by a five-match test series against England that shall be starting on the 4th of August, which he shall also be looking to win and better India’s record overseas.