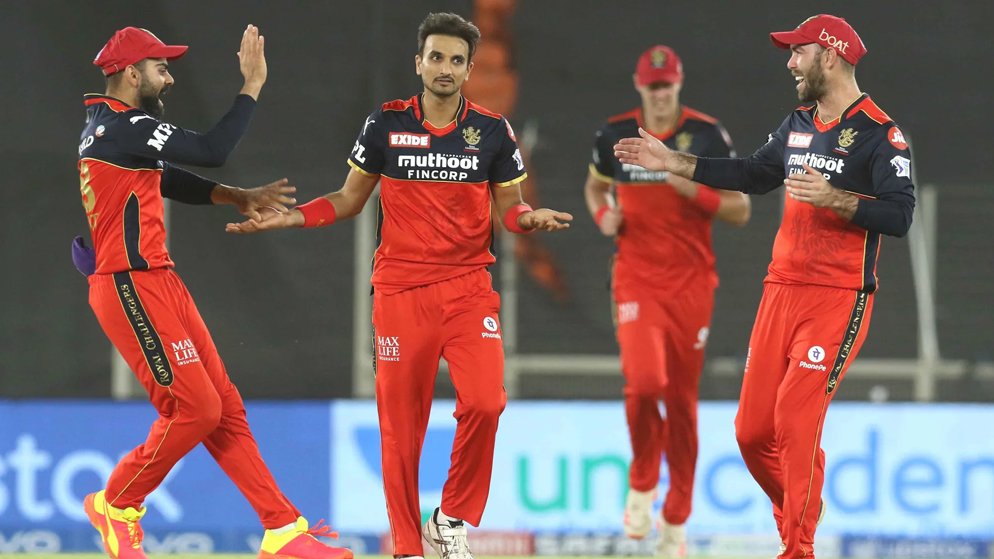 From the very beginning of the Indian Premier League, the RCB has built its reputation as a good, competitive team. It has been the home of various famed players who are known across the world for their cricketing exploits. However, till date, the team has not been able to lift the IPL trophy. The current team boasts of multiple players of international repute, including the likes of Virat Kohli and Ab de Villiers, who have been hailed as the best batsmen in the world.

Captain Kohli will surely have his eyes on the IPL trophy this time given that they had begun the tournament on a high and currently occupies the third position in the IPL rankings table with 10 points. They have played a total of seven games in this edition of the IPL, out of which they have secured five wins. Three more wins are needed to qualify for the playoffs. In such a situation, let us have a look at the players who may help RCB lift the trophy this time.

Arguably one of the biggest purchases for the Royal Challengers Bangalore this time has been this Australian allrounder. Known for his explosive batting skills and his handy off-spin bowling; Maxwell is among the most hard-hitting batsmen plying their trade in world cricket today. His batting and bowling are two skills that would be essential for any team fighting on the pitches of the subcontinent; which are known for favouring the spinners over the fast bowlers.

Maxwell had expressed his excitement for playing alongside the likes of Kohli and De Villiers and has had a good run in the tournament so far. At a strike rate of 144, he has scored a total of 223 runs at a decent average of 37.16. His numbers in the tournament have not been very good till 2021; but the support of AB de Villiers and Virat Kohli seems to have worked wonders for this swashbuckling batsmen. Given his form this time; he could well become one of the chief architects of RCB’s win in the Indian Premier League this time.

In the first leg of the IPL, he was quite good as he maintained a good economy of 7.34 runs per over. Since his test debut, his bowling has bettered significantly and his lines and lengths have become tighter. In the earlier editions of the tournament; he was effective in picking up wickets but his economy was not quite up to the mark. Now, he has become better on both fronts. Siraj has been in good form in the ongoing test series that India is playing against England. RCB can hope that he will carry on his form in the upcoming second leg of the IPL as well.

This ace Sri Lankan spin bowler has been a new addition to the RCB team after the departure of a few other players of foreign origin. Hasaranga was instrumental in Sri Lanka’s win in the T20 series against India in July. He picked up seven wickets from three games in the series and returned figures of 4/9 in the last game against India. He is currently ranked the no. 1 T20I bowler in the world and thus can be vital in sealing the deal for RCB. He already has proved his expertise in the slow pitches of the subcontinent that favours spinners.

Wanindu has a respectable first-class average of 41 and it is thus proven that he is quite good with the bat too. He thus is an all-around asset for the team. Mike Hesson, the coach of the RCB; has in fact expressed his confidence and satisfaction on the inclusion of Hasaranga in the team. Hesson said, “One thing we can say is we have replaced Adam Zampa with Wanindu Hasaranga. Certainly delighted to have Hasaranga on board. He gives us some balance, obviously from a wrist spin point of view and also plenty of batting capability.”

These three players might well become some of the key players who can bring the trophy home for RCB. While there are other important players too like Kohli and De Villiers; at the end of the day all of their performances would be crucial for the win.