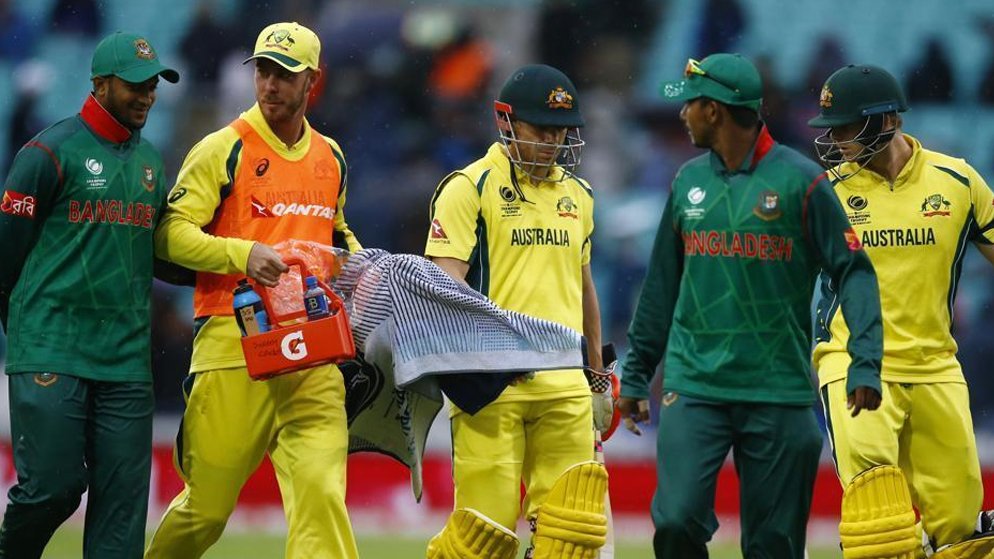 Australian Team has a long cricketing year in from of them, with the limited-overs tours of West Indies and Bangladesh scheduled before the T20I World Cup later this year in India. According to recent reports; a large number of key Australian players are likely to pull out of these two tours due to various personal concerns.

As per the reports available, the reasons that have been cited are various; with mental health being one of the most common reasons. Touring has become a difficult affair for cricketers ever since the pandemic began; as they have to follow strict bio-bubble and quarantine rules during the tour.

Previously, Indian captain, Virat Kohli had opened up about the difficulties of living in a bio-bubble. How it mentally drains out the players as they are unable to meet or socialize with each other properly. Let us have a look at the details of this decision of the players.

Who are the players and why

The players who have decided to pull out of these tours are all key members of the Australian team. These include former captain and batting superstar Steve Smith, ace bowler Pat Cummins, explosive batsman Glenn Maxwell; opening batsman David Warner who is also known as the “pocket rocket” for his exceptional hitting skills; hard-hitter Marcus Stoinis and pacemen Jhye Richardson and Kane Richardson. All these seven players had taken part in the widely popular Indian Premier League earlier this year; which was stopped midway as the second wave of the pandemic was devastating much of India. Riley Meredith could also be yet another player to pull out of the two tours.

Mental health has been cited as one of the common reasons; as the players have been forced to quarantine at various points of time during the Indian Premier League. Also, the players had to face a lot of difficulties after the fourteenth edition of the IPL got suspended mid-way. They had to halt in the Maldives while leaving for Australia and had to wait for a long time as flights to Australia had gotten suspended. Pat Cummins shall not be able to attend these two tours as his fiancée is pregnant.

The official governing body of cricket in Australia, Cricket Australia (CA) has taken note of these concerns. The Chief Executive of CA; Trevor Hohns has spoken to the 23 players of the initial squad that has been declared for West Indies about these concerns. Hohns has clarified that “During the course of those discussions, it has become clear that recent experiences abroad; including but not limited to extended periods in bio-secure hubs and hard quarantine; have had an impact on the health and wellbeing of some players and their families. CA has maintained that the wellbeing of players, staff, and officials is a top priority and never more so than during the COVID-19 pandemic given the extraordinary challenges it has placed upon international athletes and sporting teams.”

The replacements in the team

A host of new players have been roped in to fill in the places left by the senior players. The likes of Ben McDermott, Ashton Turner, Dan Christian, Wes Agar, Cameron Green and Nathan Ellis. This has taken the number of players in the preliminary squad for the West Indies tour to 29. This number is set to reduce if the other players will pull out finally. Christian and McDermott were busy with their County commitments but have cut them short to ensure that they can join the Australian team for the West Indies tour after quarantining for two weeks.

On the other hand, Australian spinner Ashton Agar has supported the decision of the players stating that such breaks are extremely important for the longevity of the careers of the respective players. The Australian players have been forced to spend around 10-12 weeks quarantining for various tours; which is an extraordinary time to spend alone with one’s own thoughts without being able to meet anyone or go out, he claims.

The pandemic has been going on for more than a year now and has affected the mental health of people in different ways. Cricketers like Jonathan Trott have earlier come out with the problems of pressure and rigor of international cricket and how it burns out players. The pandemic has heightened these issues. In light of these concerns; it is indeed commendable that the players have been able to take this decision with the aid of CA. Mental health awareness will only better the game and the prospect of the players.