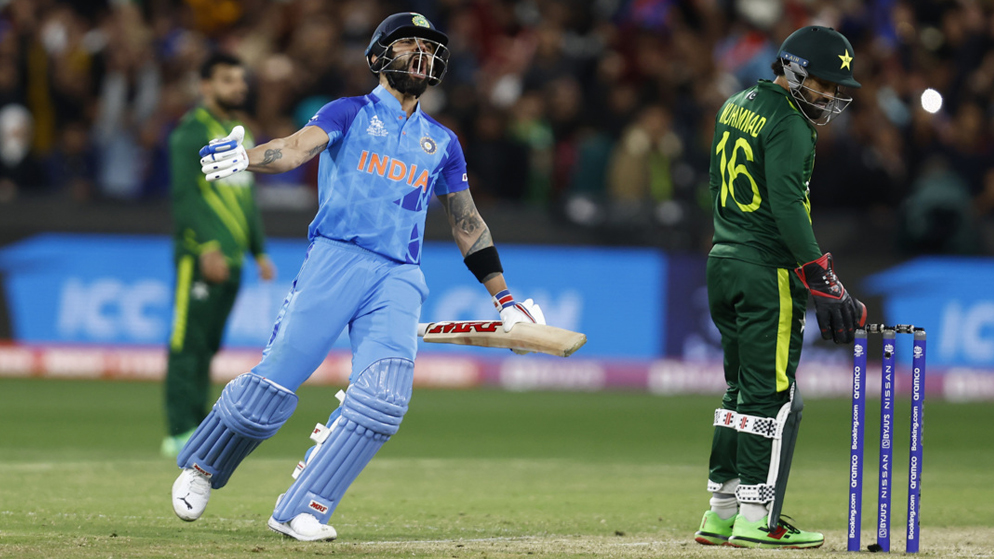 South Africa’s shocking loss to the Netherlands has kicked Proteas out of the 2022 T20 World Cup. Two things may seem important to Indian fans after the result of South Africa vs Netherlands match. First of all, India has now secured its place in the semi-finals. The course of the match between India and Zimbabwe later in the day will only ensure that the boys from Rohit Sharma finish at the top of the group or not.

Second, South Africa’s departure has made it easier for Pakistan to qualify for the semi-finals. With Pakistan’s 5-wicket win against Bangladesh, Babar Azam’s team secured six points and secured their place in the semi-finals. Should India fail to beat Zimbabwe, it will be up to the execution figures to decide whether it is Pakistan or India in the top spot.

In any case, Pakistan stormed into the semi-finals, although it seemed highly unlikely that the Men in Green would qualify for the knockout stage. Given the possibility that India beats Zimbabwe and Pakistan beats Bangladesh, the semi-finals will look like this.

India defeated Pakistan in a close match in the group stage. However, one should not forget that in the Asian Cup, the Men in Blue defeated Pakistan in the group stage but lost to the Babar Azam boys in the Super 4. This time, India would like to be more careful in case he has a chance to face the final. Pakistan, because a historic final between the arch-rivals seems possible for the time being.

Can India and Pakistan meet again in the 2022 T20 World Cup?

Pakistan now faces Zimbabwe (October 27) and the Netherlands (October 30) before taking on South Africa in a potentially decisive game.

With India taking the lead in the group, the two teams will not be able to meet again in the final in Melbourne on November 13. India and Pakistan should finish as the top two teams in Group 2 and win their respective semifinals. to participate in their eighth meeting of the T20 World Cup during the final.

How can India and Pakistan meet again?

If India and Pakistan reach the semi-finals, there is a chance that the two giants will meet. India officially qualified after the defeat of South Africa, while the match between Pakistan and Bangladesh is a virtual quarterfinal. Whoever wins will be one of the four finalists of the tournament. If India remains first, they will face England and if they finish second, behind Bangladesh or Pakistan, India will face New Zealand in the semi-finals.

The equation is quite simple: if Pakistan is the second team in the semifinals and both India and Pakistan win their semifinals, we are ready for another match between India and Pakistan. And if this happens, this time it will be a World Cup final between the two giants.

This comparison opened after South Africa’s shocking loss to the Netherlands in their last Super 12 on Sunday. South Africa was unable to chase 159 at Adelaide Oval as they were limited to 145/8 in 20 overs. For the Dutch, their batsmen contributed while Ackermann helped them finish well. In bowling, the orange team would break wickets at regular intervals. Proteas’ batsmen were short-lived and their hopes of reaching the semi-finals were dashed. Notably, the Proteas have lost the last two of the Super 12 game. India will face Zimbabwe in their last Super 12 match and will finish at the top of the group if they win it.