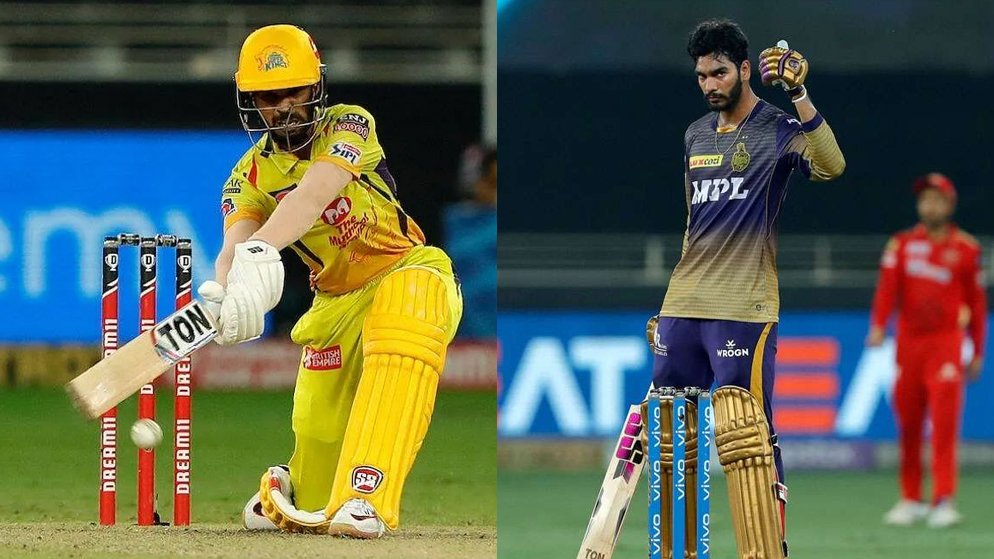 The Indian Premier League is the richest T20 cricket league in the world. This comes as no surprise as its parent body, the Board of Control for Cricket in India (BCCI), is also the wealthiest and the most powerful board in the world of cricket. Since its inception in 2008, the IPL has changed the fortunes of several young Indian players. This does not mean that cricketers from other countries have not benefited from playing in the IPL. Who can forget how Shane Watson of Australia turned his dwindling career around after winning several accolades in the first edition of the IPL back in 2008?

IPL Has Helped In The Democratisation Of Cricket In India

Before the Indian Premier League took centre stage in India, the only passage for players to reach the highest level of cricket, that is to play for the country, was through domestic tournaments like the Ranji and Duleep trophies. For young talents belonging to second and third-tier cities and towns, it was very difficult to catch the attention of national selectors. The involvement of bureaucracy was at its highest level in the pre-IPL days of cricket in India.

All that changed with the arrival of the IPL in 2008. We still have obstacles in the way of youngsters to reach the higher platforms. But the IPL has surely removed a number of those blockades. When Indian Premier League franchises sit for auctions, they look at the abilities of the players rather than factors such as their background. It is no wonder then that many unknown faces have turned up over the years at IPL auctions and have been picked solely for their value on the cricket field.

Top Indian Players Who First Made A Mark In The IPL

In the last 10 odd years of Indian cricket, the likes of Ravichandran Ashwin, Ravindra Jadeja, Hardik Pandya and Jasprit Bumrah have become household names in various corners of the country. They are part of a bunch of Indian players who first made their mark in the Indian Premier League. After successful stints with their respective teams, they were selected for the national side and the rest is history. They went on to shatter records both at home and overseas and win trophies for India. An entire generation of Indian cricketers has benefitted from the juggernaut that is the IPL.

New Breed Of Players Retained With Huge Sums Of Cash

As we are approaching the Indian Premier League mega auction in late December or early January, IPL franchises are getting busy drawing up plans to go after the stars of the shortest format of the game. Amidst this commotion; all 8 teams have retained some of their most dependable players as per the rules set by the BCCI.

While seasoned campaigners such as MS Dhoni, Kane Williamson, Virat Kohli, etc.; have been retained by their respective outfits, the fresh group of players who have impressed in Indian Premier League 2021 are all over the news for the time being.

Players Who Have Become Millionaires Overnight

The latest Indian Premier League retention process has brought a thousand smiles to the faces of several new players. Some of these players have humble origins. This amount of money will most likely make their future bright and secure.

On top of the list, we have Ruturaj Gaikwad of Chennai Super Kings. Ruturaj has been retained by CSK with a staggering INR 6 Cr. If we compare this amount with what was spent last time around, INR 20 Lakhs, the rise is exponential.  Gaikwad introduced himself on the grandest stage of all in the 2021 edition of IPL and went on to score the highest number of runs in the competition. He received the Orange Cap because of his exploits with the bat, contributing massively to CSK’s road to the trophy. He formed a strong opening partnership with Faf du Plessis throughout the tournament and carried the team to the final.

Kolkata Knight Rider’s young opener Venkatesh Iyer has been another revelation this season. He was acquired for INR 20 Lakh last year. This year the Kolkata-based team has retained him after spending INR 8 Cr. Iyer’s stellar performances for KKR was one of the chief reasons why the team made it to the final. Just like his predecessors, Iyer has already cut into the national T20 side in the series against New Zealand.

Every single franchise of the Indian Premier League roster has produced new millionaires during the retention exercise on Monday. Bowlers Arshdeep Singh and Umran Malik, and all-rounder Abdul Samad are the other notable names in this list.