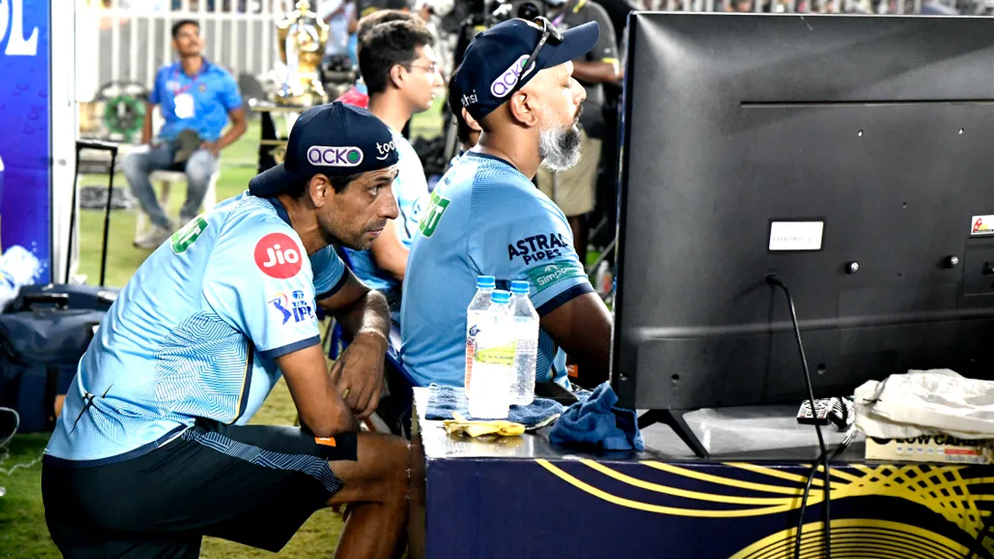 The BCCI announced today that it has sold the Indian Premier League (IPL) media rights for five years for a whopping Rs 48,390 crore, making it the second most important sports league in the world.

“Since its inception, IPL has been synonymous with growth and today is a solid day for India Cricket as Brand IPL has reached a new high with an e-auction resulting in a Cr score of INR 48,390. IPL is now number one most highly regarded sports league in the world in terms of value per game,” tweeted BCCI secretary Jay Shah.

In terms of sheer rating, IPL now ranks among the top sports venues such as the National Football League (USA), National Basketball Association (USA), and the English Premier League (England).

The value per IPL match increased by more than 100 percent from previously Rs 54.5 crore to over Rs 114 crore (approximately).  Globally, the IPL value per game ($14.61 million) is second only to the NFL, where each game is worth $17 million.

After a two-day battle, Disney Star retained the TV rights for the Indian subcontinent, with a winning bid of INR 23,575 crore.  It should be noted that in 2017, the Walt Disney Company acquired 21st Century Fox, including Star India.

The digital rights in India went to another major media group, Viacom18.  They also own the media rights (TV and digital) for Australia, New Zealand, and South Africa.  Viacom18 is owned by Mukesh Ambani, currently the seventh richest man in the world according to Forbes live tracker, and also the owner of Mumbai Indians, the tournament’s most successful team.  The highest bid was INR 23,758 crore.

Times Internet bought the media rights in the Middle East (INR 205 crore) and the US (INR 258 ​​crore – figures according to ESPNcricinfo).

In terms of value per game, the numbers are behind only the NFL (National Football League), which surpassed the value of the English Premier League ($11.23 million) on the first day of the auction.

The staggering heights that IPL media rights have reached reflect how much the tournament has grown in popularity and revenue over the past 15 seasons.  According to BCCI secretary Jay Shah, the next cycle (for five years) will be 410 games, with 74 games each in the first two seasons, 84 in the next two, and 94 in 2027. According to Shah, the IPL will be a two-and  -Month and a half window on ICC FTP, shrugs at grumbling about falling TV ratings and questions about tournament length.

The giant that is IPL is only going to get bigger from now on.

“BCCI will use the revenue generated by IPL to strengthen our domestic cricket structure, starting at the grassroots level to improve infrastructure and revitalize facilities across India,” tweeted BCCI Secretary Jay Shah.

How will BCCI distribute Rs 48,390 crore among franchisees, players, and state corporations?

Now the big question: how will BCCI distribute the overwhelming revenue among its stakeholders, including the IPL franchises, players, state associations, and their employees?

Here is a brief outline:

Half of the Rs 48,390 crore will be split among the eight original franchises namely Mumbai Indians, Chennai Super Kings, Kolkata Knight Riders, Rajasthan Royals, and Royal Challengers Bangalore, Sunrisers Hyderabad, Punjab Kings, and Delhi Capitals.  The two newcomers – Gujarat Titans and Lucknow Super Giants – still have some time to wait before they gain as much market share as their eight peers.  Approximately each of the eight IPL teams mentioned above will receive approximately Rs 3,000 crore.

The other half is shared with players and state unions.  According to a report in the Indian Express, the old formula for split percentage was that 26 percent of the second half was split between domestic and international players.  Four percent of the remaining 74 percent is earmarked for staff salaries, the rest goes to the various state associations. Numerically, Rs 6290 crore (approximately) is shared with players and Rs 16,936 crore (approximately) with BCCI-affiliated government bodies