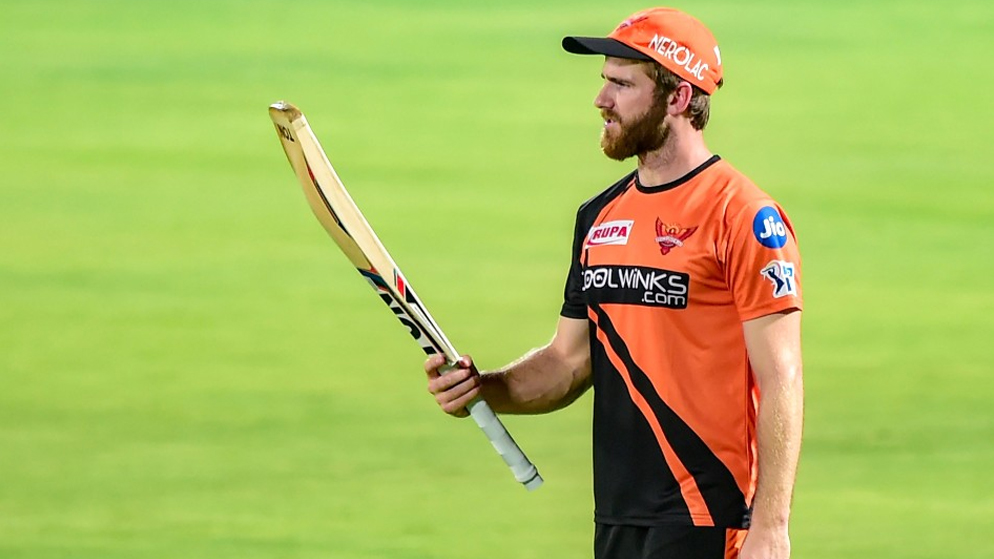 Due to the shocking exit of Kane Williamson ahead of the 16th edition of IPL, there is room for the new skipper to take over the SRH, the 2016 title winner of IPL. Ahead of the 2022 edition, the management appointed Brian Lara as their new Head Coach. Additionally, they get the services of Dale Steyn as their designated bowling coach and Muttiah Muralitharan as a spin-bowling and strategic coach. However, the team’s management allows 12 players to leave, including the captain of the 15th edition of IPL. With that, going into the IPL mini-auction, Sunrise Hyderabad has the heaviest pursuit among all teams. Here is a list of 5 players who can replace Williamson as skipper in the 16th edition of IPL 2023.

He regards as one of the greatest all-rounders in the current era. Ben is phenomenal in all three cricket, bowling, batting, and fielding departments. Due to personal issues, he didn’t register his name for the IPL 2022. However, if he decides to play in the IPL 2023, it will be a fascinating proposition for the SRH to get him as the next skipper of the team. Besides being a phenomenal cricketer, he has proved himself a brilliant leader. In 11 matches as captain of England so far, he won 8 matches and just lost 2. Ben had a massive impact on the successful campaign of England in the 2019 ODI World Cup 2022. Now many franchises expect to bid for Ben but courtesy of a big pursuit, SHR look to be leading the race.

In this situation when SRH decides against bidding for Kane Williamson in the 16th IPL edition. The team does not just need a skipper, but also they require a new opening batter. In addition, Mayank Agarwal is a perfect fit for the opener and captain roles. During IPL 2022, he led the Punjab Kings. Apart from having a lackluster IPL 2022 season, currently regarded as one of the best batters in India. He requires one solid knock to regain his shape. Therefore, SRH might consider hiring him.

The 22-year-old Indian cricketer was phenomenal for the SRH franchise last season. In 14 matches, he scores 426 runs at a strike rate of 133.13. He is a Punjab-born player. Additionally, Abhishek Sharma was the leading run-scorer for SRH of IPL 2022. Therefore, he has proved that he belongs to the stage. However, he has no previous captaining experience, so SHR backs him to take the role. Given his age and form, Abhishek Sharma remains an exciting prospect, and Sunrise Hyderabad might look to invest in the young southpaw.

He has led SHR in the past and can take up the responsibility again. He will be the safest choice as he has spent plenty of time in the franchise and understands everything in and out. Moreover, he also serves SRH as the vice-captain for several years. The time seems right for him to step up and lead the team to glory. However, Bhuvneshwar Kumar’s record as captain in the IPL has been very poor. In 7 matches, the 32-year-old has bagged wins in just 2 games and conceded 5. His recent form also has not been very encouraging, but due to his history and legacy at SRH, he can be in line to become the next captain of the SRH franchise.

He is famous South Africa’s middle-order batter and can be the perfect replacement for Kane Williamson due to his approach in white-ball cricket. However, he has not led the senior side of South Africa for an extended period or any franchise of the IPL. The approach of Aiden Markram in the format can help him be the next possible captain of SRH. In IPL 2022, he was impressive for SRH, scoring 381 runs in 14 matches. With a strike rate of 139.05, he becomes a pillar in the middle order.

Moreover, Aiden Markram shows enough confidence. He backed his ability repeatedly, which impressed the fans greatly during the season. His performance in the T20 World Cup 2022 was average, but his 50 against India in the Super 12 round display how mature he has become as a player.

Sunrise Hyderabad took plenty of bold decisions in the last few years. These decisions saw some of the game’s stalwarts, like Rashid Khan and David warner, leave the team. In addition, some of the management team members, including VVS Laxman, Trevor Bayliss, and Tom Moody, also leave the team. Ahead of the 2023 IPL auction, SRH made headlines by releasing their captain Kane Williamson. Now, it’s time to wait and see who the next SRH skipper among all five.