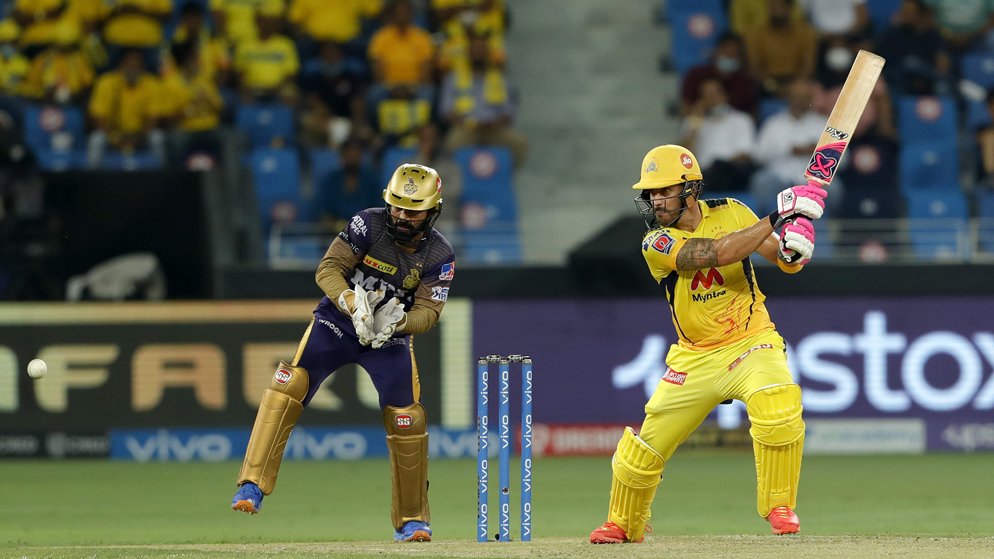 The Board of Control for Cricket in India (BCCI) has made it very clear this past week that under no circumstances the 2022 edition of the Indian Premier League (IPL) will be held behind closed doors. Addressing the media from its headquarters in Mumbai, the governing board of cricket in India declared that they have selected two states to handle all the matches of the IPL. As it stands now, Maharashtra and Gujarat are the two Indian states that have been designated by the BCCI to hold the IPL matches.

The next edition of the IPL is deemed to be the biggest one ever, as there will be two new teams competing for the top honors along with the existing 8 franchises. While speaking to the media persons, a high-ranking BCCI official said, “As of now, the board is mulling organizing the league stage in Maharashtra, and the playoffs in Ahmedabad.” The BCCI’s plan of dividing the IPL into a league stage and a play-off stage and then holding the two segments separately in two venues has not been welcomed by several quarters of the cricket fraternity in the country though.

Cricket Board Adamant To Keep IPL 2022 In India

The BCCI had a full-fledged meeting in its Mumbai headquarters on Thursday, January 27, to mainly discuss the way of going forward with this year’s IPL. Among the primary decisions that were taken, the board members agreed to keep the IPL in the country. A consensus was reached about the possibility of taking the competition to some location abroad only if the Covid-19 situation in the states of Maharashtra and Gujarat goes out of control. Otherwise, as the board has decided, all the IPL games will be played in the selected venues. Since the second part of last year’s IPL was held in the UAE successfully, the board has kept the Gulf country as an option this year as well. Now it all depends on how well the two Indian states tackle the third wave of the novel coronavirus surge.

The board has been juggling a variety of options since the rise in Covid-19 cases all across the country squashed its original plans. Reports had come out in early January that the board was considering the move to fix IPL 2022 in one venue only. What was being seen as a secondary choice now seems to become the principal option for the BCCI. The state of Maharashtra was the natural choice for the BCCI since the headquarters of the cricket’s governing board is located in Maharashtra’s capital Mumbai.

The IPL consists of a series of league games where the participating teams take on each other once on their home turf and then away in their opponent’s base. This year, however, as the BCCI is keen to limit the number of venues for the league games, the onus of hosting the league games will rest on four cricket stadiums in Mumbai. The Wankhede Stadium, the Brabourne Stadium (Cricket Club of India),  the DY Patil Stadium located in Navi Mumbai, and the Maharashtra Cricket Association Stadium situated in Gahunje (close to Pune), have been picked to fulfill the league game obligations.

Once the league games are taken care of, the spotlight would shift to the Narendra Modi Cricket Stadium/ Motera Stadium in Ahmedabad. Talking to reporters after the news was made public, the President of the CCI, Mr. Premal Udani, looked positive when he remarked, “Yes, I believe that the IPL is coming to CCI, and we’ll be very glad to host it.”

Board Is Planning To Allow Some Spectators Inside Stadiums

What is being seen as a welcome move by the BCCI, has considered allowing fans inside the stadium during the games. Although the sight of IPL matches being played in front of packed stadiums is a distant reality, the board would permit the host stadiums to sell up to 25% tickets of their total capacity. But again, the number of persons allowed inside the stadium would all depend on the number of infected cases in the venues.

A BCCI official, when contacted, spoke encouragingly about the whole issue when he commented, “Even in the present situation, the Maharashtra government, as per its last order on Covid-19 norms, is keen to organize national and international sporting events as long as a strict bio-bubble, and all the Covid-19 protocols are maintained.”