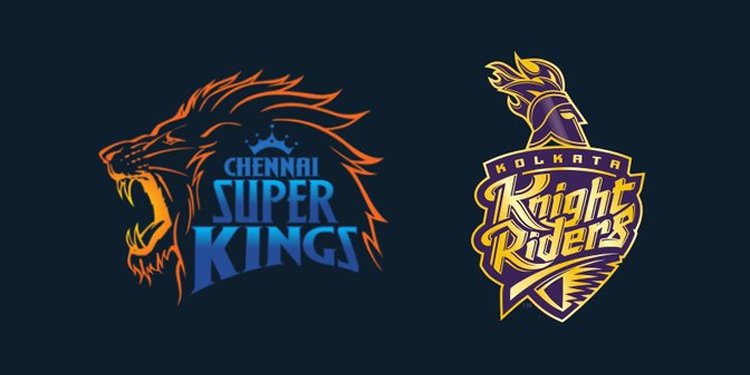 The marquee T20 event of the year, IPL 2022, is going to begin on Saturday, March 26. The Board of Control for Cricket in India (BCCI), announced recently that it took cognizance of the views of the broadcasters of the event, Star Sports Network, and Disney+Hotstar, and changed its earlier stance of scheduling the mega T20 event for March 27.

The BCCI does not want to upset any of its principal broadcasting partners at this moment. The Star Sports Network especially has been a faithful stakeholder in the arena of cricket in India for quite some time now, and this period has seen the BCCI’s revenue go up exponentially. Hence, many cricket pundits and observers, along with media personnel, believe that the BCCI has made the right decision by bending its rules to accommodate the wishes of its partners.

CSK To Play In Curtain-raiser Against KKR

In the inaugural T20 game scheduled for March 26, the reigning champions CSK will be seen taking on two-time IPL champions KKR, in a repeat of the 2021 IPL final. The first game will be played in the historic Wankhede Stadium in Mumbai city. In fact, along with the first match between CSK and KKR, a total of 55 IPL T20 games will be hosted by three cricket stadiums in Mumbai- the Wankhede, the Brabourne Stadium, and the DY Patil Stadium. Another bunch of league matches has been scheduled to be hosted by the Maharashtra Cricket Association Stadium in nearby Pune. The stadium in Pune will be seen hosting 15 games in total. While all the league games will be played entirely across the four designated stadiums in Mumbai and Pune, the venue/s for the rest of the knock-out and play-off matches have not yet been decided.

Reports have emerged that it could be Ahmedabad that would be seen hosting the playoff matches. The newly renovated Motera Cricket Ground, rechristened as the Narendra Modi Cricket Stadium, is being touted as the top contender to get hosting rights of the IPL 2022 playoff matches. It currently holds the distinction of being the largest stadium in the world based on seating capacity and would be an ideal location to host the final matches of the tournament.

It has been from official sources that the Government of Maharashtra is taking special precautions to make the competition run seamlessly. One of the novel decisions that it has taken is to prepare a dedicated corridor for the cavalcade of the IPL franchises to pass the main road junctions. This has been termed as a ‘green channel’ and would aid the IPL teams travelling inside large vehicles to get to the cricket stadiums on time. The Maharashtra administrators are also thinking deeply about the impact the competition would have on the ongoing Covid-19 crisis in the country. Due to the surge in Covid-19 cases in Maharashtra and elsewhere, the government officials are keen to make the arrangements for the tournament only after following strict guidelines.

One of the most important topics that are being discussed on a large scale is the situation of allowing spectators inside the cricket stadiums. Although we are getting to see some people in the matches that are being played in India, the details as to how many would allow per game in the IPL have not yet been declared either by the BCCI or the Maharashtra government.

In this regard, the chairman of the MCA (Maharashtra Cricket Council), Mr. Milind Narvekar, has said, “Maharashtra government is going to fully support BCCI to organize a successful IPL. The decision regarding allowing crowds will be decided by Chief Minister Hon’ble Uddhav Thackeray.”

Alongside the State of Maharashtra’s statement, no official notice has yet been released by the governing body of cricket in India, i.e., the BCCI. The media has reported recently that the Maharashtra government will be looking intensively to put in place bio-bubbles around all the players and support staff members during the length of the tournament. The hotels where the players, support staff members, and other franchise delegates would stay, would be partially sealed off to all other customers.

Apart from this arrangement, there would be easy access to RT-PCR tests and other allied medical amenities within the hotel premises. This time around, the BCCI will be monitoring the behavior of the cricketers from close quarters to prevent any outbreak of Covid-19 inside cricket camps.