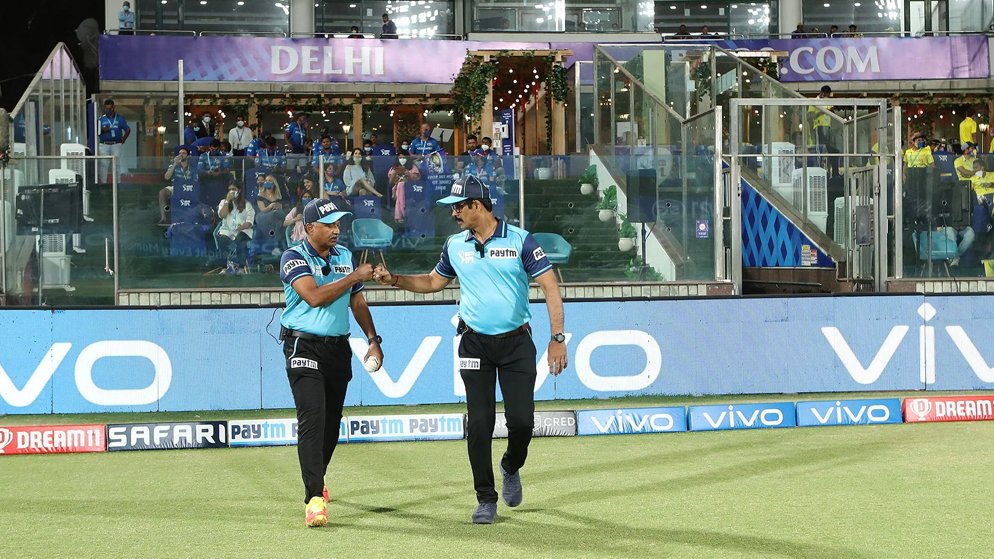 The biggest cricket league in the country, the Indian Premier League, had been called off earlier this month. The entire country buzzing with joy had to lower their excitement levels as BCCI announced that IPL would be suspended for an indefinite amount of time. The Kolkata Knight Riders’ franchise had two players who tested positive for the Covid-19 virus and subsequently other cases were also discovered among other teams within a day or two.

Well the speculation of IPL getting resumed sometime around the end of 2021 is over. The Board of Control of Cricket in India(BCCI) has announced on Saturday that the remaining matches of IPL will be played in UAE. The window of September to October is a probable time assigned for hosting the tournament.

The Board of Control of Cricket in India(BCCI) in its Special General Meeting on Saturday decided to select UAE as a suitable and safe location for hosting IPL. It is understood that an underlying informal agreement was reached beforehand between the Board of Control of Cricket in India(BCCI) and Emirates Cricket Board (ECB). The formal announcement was the only thing due. UAE was selected as a more suitable spot for hosting IPL keeping in mind the fluctuating weather conditions in India during the months of September and October. The remaining 31 games are set to be played out in UAE.

The previous year also saw UAE host the tournament amid the raging Covid-19 spread in India. It became too unsafe to carry out such a big tournament and ensure the safety of such high profile players. The game was shifted to UAE and was hosted in the September to November window. Three cricket grounds in UAE were allotted to play all the 56 league matches and other knockout rounds. The Sharjah Cricket, Dubai International Cricket Stadium, and Sheikh Zayed Cricket Stadium were among the names where the games were played.

Problems Due To Rescheduling Of IPL

Choosing UAE as the backup location to finish the rest of the IPL poses some interesting problems ahead of the franchises. The India tour of England will finish around 14th September which gives the Indian players ample time for the tournament. However, the England national team will be touring Bangladesh and Pakistan right after they finish playing India. It is highly unlikely that the England Board of Cricket(ECB) would allow their first-team players to prioritise a domestic T20 league over their international matches. This makes it increasingly difficult for teams like Rajasthan Royals who will miss out on their marquee signings like Ben Stokes, Jofra Archer, and Jos Butler. If this problem arises then the board has decided to host an auction for the teams to buy themselves domestic players to fill the vacant slots.

The Special General Meeting(SGM) also discussed the losses incurred by the domestic players who did not receive their payments in its entirety. These players have been facing tough times during this Covid-19 second wave that has caused massive damage to the people of the country. Given the cancellation of Ranji Trophy, these players have had no game-time for themselves. The Board of Control of Cricket in India(BCCI) could not come up with a viable solution to this as of now and has this agenda pushed down the stack to be resolved later.

Among the other agendas in the meeting, the Board of Control of Cricket in India(BCCI) also discussed and explored their chances of hosting the ICC Men’s T20 World Cup in India. Australia was originally the host nation of this tournament before it lost its hosting rights due to the Corona virus outbreak. Board of Control of Cricket in India(BCCI)  will have a liability of INR 900 crores if it fails to get the exemption and have thus decided on opening talks with the government over tax concession in the T20 World Cup.

It is believed that the financial situation of Board of Control of Cricket in India(BCCI) will worsen if it loses its hosting rights to UAE. However, the second wave of Covid-19 virus in the country tells a different story. ICC will move forward with hosting the tournament in UAE if the situation does not improve in India. BCCI has requested the ICC to give them a month’s time, till the first week of July before they can come to any conclusion.

The news of IPL getting back into the television sets and on cricket grounds will once again have the lovers of the game exciting.