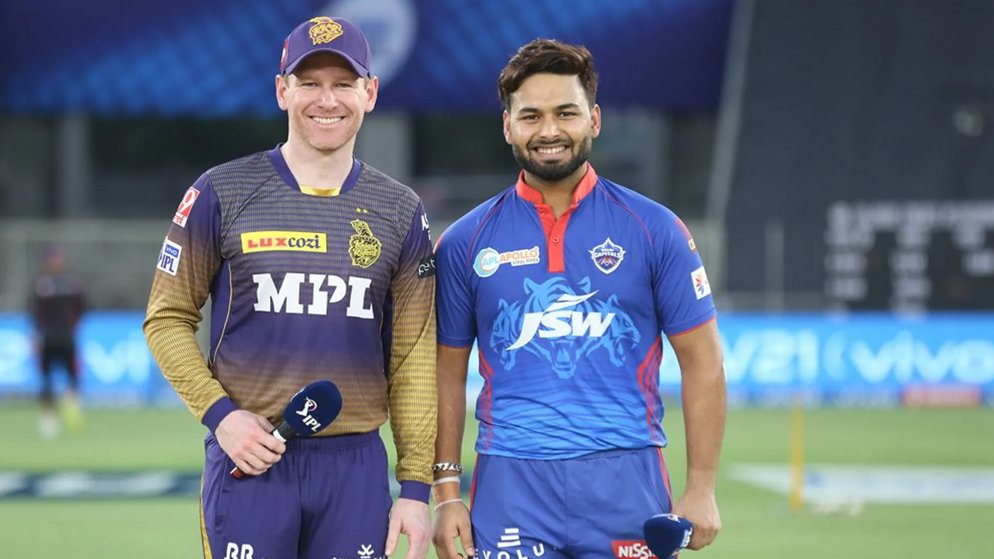 IPL 2021 Qualifier 2: DC vs KKR – Another exciting match is on the cards, a clash between two of this season’s strong teams, Delhi Capitals (DC) and Kolkata Knight Riders (KKR). This match is going to be qualifier 2 of IPL 2021. It is going to be the deciding match for who will play in the finals. While DC is fighting to become the winner of this IPL season, KKR will try its best to qualify for the third position. The winning team is going to decide who is going to play against CSK for the finals on Sunday. The DC vs KKR match is going to be held on 13th October 2021 at the Sharjah Cricket Stadium from 7:30 pm IST (Indian Standard Time).

DC vs KKR The Preview

DC had managed to get a place amongst the top 4 in the IPL ranks table. However, they lost their 1st qualifier match to CSK who are going to play in the finals. As for KKR, they managed to get the fourth position and after they beat RCB on Monday, they are playing for the 3rd position on the ranks table. DC and KKR have played against each other on 29 instances with KKR winning 15-13. Both the teams have won a fair share of games against each other and each of them has won in the Sharjah stadium. While both teams have been in great shape in the entire season and have secured a rank in the top 3 of the IPL table, both of them are going to give great performances to be able to play in the finals.

The track at Sharjah appeals a lot to the batters on account of their shorter boundaries. The pitch is also great for bowlers in the second set of the game. However, the heat at Sharjah has been challenging for whichever teams have played so far. The game might be tougher for the team that fields first.

KKR has been in great shape and is known for its bowling this season. Its main openers, Shubhman Gill and Venkatesh Iyer along with Rahul Tripathi and Nitish Rana have been playing very well and have posed a challenge for the bowlers of the opposite team. Players like Dinesh Kartik and Sunil Narine are sure to draw attention.

DC has a full team of star players that evenly spread across, with great batsmen, bowlers and fielders. Players like Anrich Nortje, Shreyas Iyer and Prithvi Shaw have been playing very well all season and are all set to give their best for this time as well.

Some Important DC vs KKR Stats

KKR has won two seasons of IPL previously and this season they have manages to come in the top 3. Although it is difficult for them to qualify for the finals, they are going to give their best performance and make it difficult for the opposite team.

4 out of 5 matches played at Sharjah have been won by the team that fields in the first half. It is a major advantage for the players who win the toss because they can choose to field first or whatever is going to be of their advantage.

Both, KKR and DC have been in great form and they can pose a great challenge for each other. This match is definitely going to be an interesting one with both teams playing for a win.