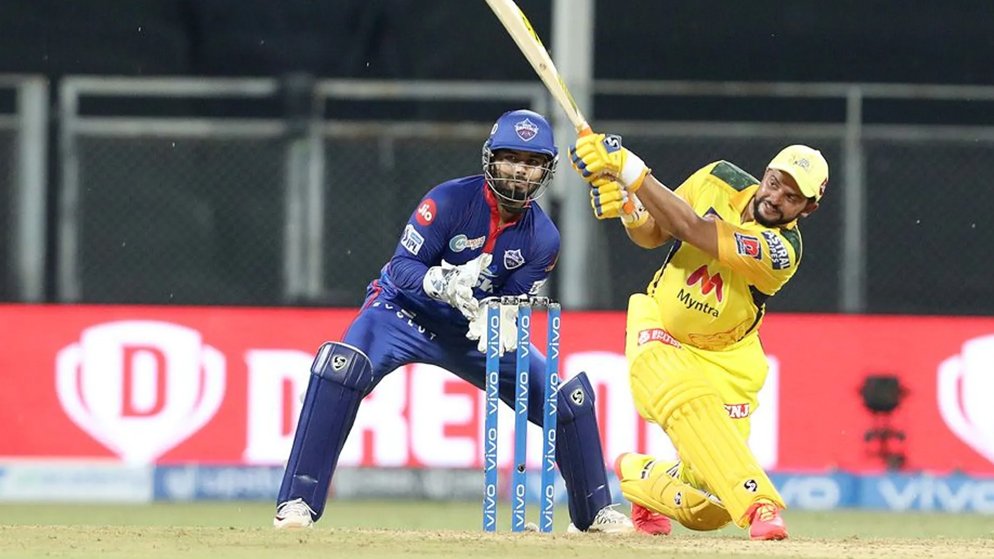 IPL 2021 Qualifier 1: DC vs CSK – The fight for a top-two finish has gone down to the wire in the 14th edition of IPL. While Chennai Super Kings and Delhi Capitals were constant favorites for the spot, Royal Challengers Bangalore had almost closed the gap. The group stage matches of IPL 2021 came to an end on Friday along with some late drama. Mumbai Indians could not manage to pull the impossible of winning a match by a margin of 170 runs which could have led them to their qualification. Whilst Banglaore just had a narrow escape, Delhi Capitals dropped points yet again.

Dubai International Stadium will host the big guns Delhi Capitals and Chennai Super Kings as they fight for the place in the finals. The match begins on 10th October from 7:30 PM IST. A comparatively difficult pitch to play on, both Delhi and Chennai’s batting lineup will need some composure and restructuring. The pitch makes the ball slower during the middle overs which makes it difficult for the batsmen to score after the powerplay ends. It is during this time that the spinners come in handy on a pitch like this and the ball gets up in the air, way too often. Winning the toss will be a big factor in deciding who will orchestrate the game. A score of 170-150 is a decent total to defend.

This has been a season of resurrection for Dhoni and his yellow-army who fell short in the previous season and finished in 7th place. While the names on the teamsheet have not changed much there has been a big change in team dynamics and mentality. Since the start of the season, no other team in IPL had a better net run rate than Chennai Super Kings.

Dhoni has once again proved how the experience will win his team matches, even if that means defending a small lead or chasing a humongous total. All eyes will be on Rituraj Gaikwad who has had an exceptional season scoring 553 runs, the fourth highest in the league. The South African power hitter, Faf du Plessis, who was heavily underestimated last season has been smashing sixes and boundaries all over. Du Plessis has been CSK’s highest run-getter and also the second-highest in the league. Another name that makes it to the list is Ravindra Jadeja, the all-rounder who has been Chennai’s last-minute miracle man.

Just like the previous season, Delhi has looked sharp and determined to go that extra mile. Competing with Chennai for the first spot, Delhi has never relied on luck. The team chemistry built around the entire coaching staff and players has brought them where they are.

One of the major advantages that Delhi has over the yellow army is Chennai’s sudden dip in form. Chennai has lost three consecutive matches coming towards the end of the season. It might be their reluctance to perform as they have already qualified but it will prove very devastating if Delhi strike Chennai will better team morale.

Delhi Capitals have managed to mirror all of Chennai’s attributes very well. Despite the absence of their captain at the start of the season, they have managed to keep their head high and maintain a fine lead in the points table. One of their biggest strengths has been defending low-scoring totals. With the bowling prowess that Delhi has, it will be difficult for Chennai to make way for itself.

Chennai Super Kings have been the better team every time these two sides have clashed. This year the story has been different. Delhi Capitals have managed to defeat Chennai Super Kings on both fixtures. However, the playoffs will be the moment that should really decide which has been the better team. Out of the 24 matches played between both sides, Chennai takes the lead with 15 wins and Delhi lags behind with 9 wins.

An interesting game between the heavyweights of this year’s IPL. Only time will reveal the team that will make it to the final.