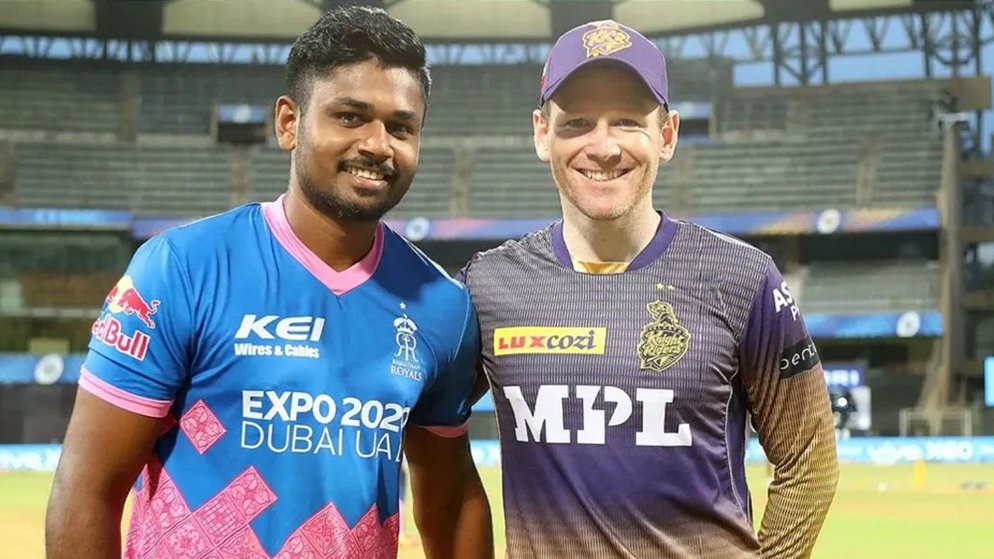 KKR vs RR – Rajasthan Royals who had won the first-ever IPL and the two-time champion Kolkata Knight Riders are going up against each other today. This is the last group match for the Knight Riders as they enter the final stage of IPL. KKR must win the match today if they want to play in the playoffs because according to the rankings, they are currently in fourth position.

Chances for RR qualifying are a little dim because of their poor performance in the last few matches. The match is going to be played on 7th October 2021 at Sharjah Cricket Stadium, UAE from 7:30 pm IST. A limited number of fans will be allowed to watch the match if they can show their vaccination certificate or a negative RT-PCR test.

The last time KKR and RR played against each other, RR had emerged as winners but this may not be the case today. KKR is in competition with Mumbai Indians as they have 12 points each but KKR’s run rate is far better than MI and it is highly unlikely that MI overtake KKR in the ranks. If KKR wins the match today, they will have 14 points and an even better run rate. That will ensure their position in the playoffs. And if KKR loses this match, and MI wins their last one, they will play in the playoffs and KKR will be out of the tournament. In case, both teams lose, either CSK or KXIP will go for the playoffs. Both KKR and RR are going to give their best in the game so this clash is going to be an interesting one.

KKR might not be too happy about the match being in the Sharjah stadium. The conditions in this stadium have been very slow and not very great for batsmen. Batting first can be a little tricky. Although it is great for bowlers in the second half and KKR does have a great team of both batsmen and bowlers while RR has great players, they need to up their game. This match could be a low-scoring one where the bowlers would dominate the batsmen.

The Knight Riders has a strong team who have proven themselves this season. Shubman Gill has made a lot of runs in the previous matches and Nitish Rana, Venkatesh Iyer and Rahul Tripathi have also been in good form this season. There are high chances that Andrew Russel also comes out like a knight in shining armour for them. Due to the pitch being spin-friendly, KKR bowlers will also be able to perform very well.

Rajasthan Royals also has a good line-up of batsmen and if they are in full form, they could surprise everyone today. Although the team might find it a bit difficult to motivate themselves after their poor performance all season, players like Sivam Dube, Sanju Samson, Evin Lewis and Yashaswi Jaiswal may be in a strong form.

After winning the first season of IPL, RR has never won another season. KKR definitely has an edge in this match because despite having a good team, RR has performed poorly in this season. However, RR will not give up this match easily, they will work hard to get the last win.

It can be considered that the team that wins the toss would want to field first which can turn out to be a major advantage. 4 out of the 5 matches played at Sharjah have been won by the team in the first half.

It is going to be an interesting match that will decide the fate of KKR in this tournament. Although RR can be considered knocked out of the tournament, they would want to make it a difficult game.