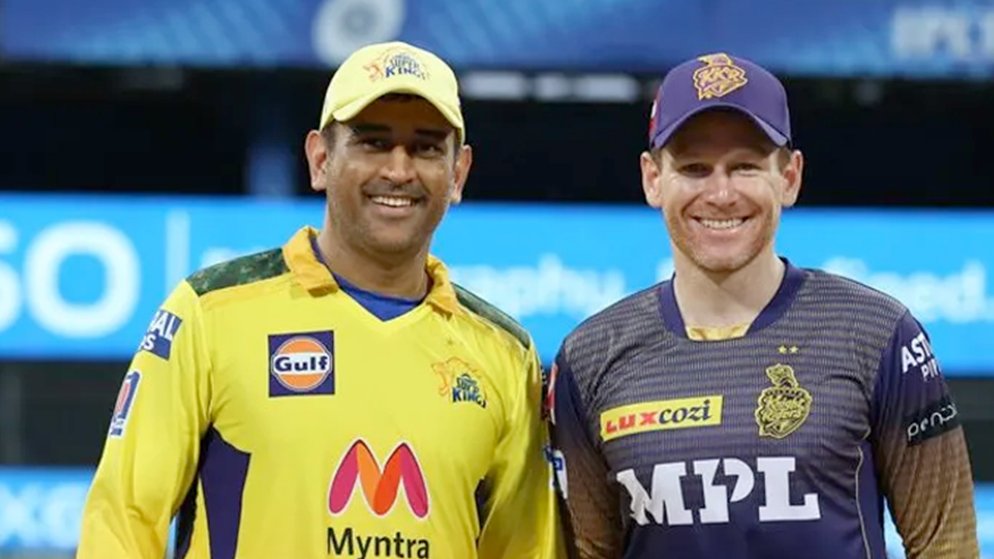 IPL 2021 Final: CSK vs KKR – Finally, the end of IPL 2021 is here. After a lot of interesting matches, ups, and downs, we have reached the final chapter of this season. Chennai Super Kings (CSK) and Kolkata Knight Riders (KKR) are set to go against each other. After their delightful victory against DC, both CSK and KKR must have immense faith in their form in the final match. It is going to be held on Friday, 15th October 2021, at Dubai International Stadium from 7:30 pm IST onwards. Fans who will be able to show a negative RT-PCR test or double vaccination certificate will be allowed to watch this interesting match.

The final is going to be held with two of the best teams of this IPL season battling against each other under the two best captains, Mahindra Singh Dhoni and Eoin Morgan. Morgan may be a few runs short of Dhoni but he is extremely smart on the field. The last time these two teams went against each other was on 26th September and CSK emerged as the winner. However, after both the teams’ latest victory against DC in the previous matches, they are going to have immense faith in this match. Both teams have had great form this entire season and are going to put up a great performance to win the trophy.

The pitch in Dubai International Stadium has been a boon for the batsmen. But in the latest matches played there, it seems to have slowed down the batsmen and the bowlers a little bit. Out of the 11 IPL matches played here, 9 have been won by the team chasing the score. Therefore, whichever team decided to field first and bat later, has a higher chance of winning the match.

KKR won the last match against DC with the help of Rahil Tripathi and Ravi Ashwin in a very close win. Had they not shot the sixes during the ending, KKR would not be playing in the finals. That is why it is time they buck up further if they want to win the trophy for the third time in IPL history.

CSK’s performance has been quite consistent this season. They have won most of their matches and in their last match against DC, they beat them by 4 wickets. They have a great line up of star batsmen and bowlers and are in great form to win the trophy.

KKR and CSK have been head-to-head in 27 matches overall, out of which 17 were won by CSK and 9 were won by KKR. In UAE, the two have played 3 matches together, out of which 2 wins are in CSK’s bag and 1 is with KKR.

The average first innings in the Dubai stadium is about 155 to 170 runs. The highest score in this ground was registered by Sunrisers Hyderabad in last years tournament with a score of 219 for 2 against the Delhi Capitals.

This match is going to be a nail biter with both teams playing their best to win the trophy of IPL 2021. The battle will keep you on the edge of your seats. May the best team win!