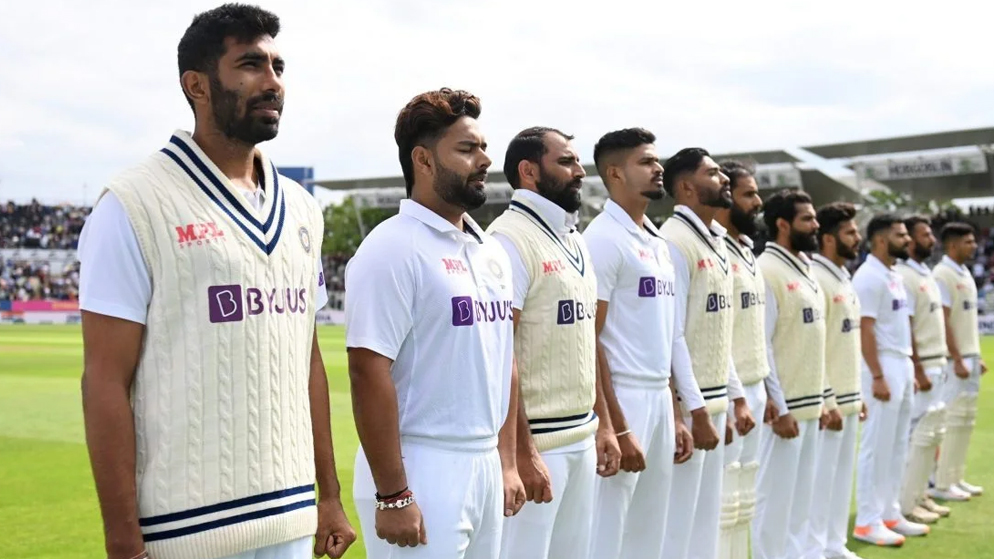 The Indian team is known for having the most games in a year. This is because many Indian fans travel worldwide to watch their team play. With so many fans, Indian players hardly ever take a break from the game, and both the men’s and women’s teams play many more matches than their counterparts from other countries.

India will pay attention to the WTC Final and the ODI World Cup in the coming year. The 50-over World Cup will be even more important because it will be held in India. On the other hand, India needs to beat Australia in the Border Gavaskar Series to make it to the WTC Final.

The Board of Control for Cricket in India (BCCI) released the schedule for the India men’s cricket team’s home season in 2023. The schedule includes a series against Sri Lanka, New Zealand, and Australia. The home season will have six Twenty20 Internationals, nine One-Day Internationals, and four Tests. It will start in January with a three-match T20I series against Sri Lanka.

Three days after the India and Sri Lanka series ends, India and New Zealand will play the same number of games, ending on February 1. India and Australia will play a major series after an eight-day break. The first part of Australia’s tour of India will be a four-match Test series. Starting on March 24, a three-match ODI series will follow.

A trip to India by Australia

The 2023 Indian Premier League (break for national side)

March to June—Dates haven’t been set yet.

Before the World Cup, Harmanpreet and her team will play in a tri-series with South Africa and the West Indies. The first episode will air on January 19, and the last on February 2.

On February 10, 2023, the ICC Women’s T20 World Cup is set to begin. Team India will play its first game on February 12 against Pakistan in Cape Town. Group 2 includes England, the West Indies, Pakistan, Ireland, and India. At the end of the group stage, the top two teams from each group will move on to the semi-finals. On February 26, 2023, the final will be held.

In March 2023, BCCI will host the first women’s IPL. This will be a big year for the Indian women’s cricket team. In addition to their international duties, India’s female cricket players will compete in the Women’s IPL, a domestic tournament.

Harmanpreet Kaur and her team will take a break in August. In September, they will host their first bilateral series. There will be three one-day internationals and three Twenty20 internationals between South Africa and India. In October, India Women will play New Zealand Women in a series of three ODIs and three T20Is.

At the end of the year, India Women will host England Women in a home series that includes three Twenty20 Internationals and the only Test match of the year.