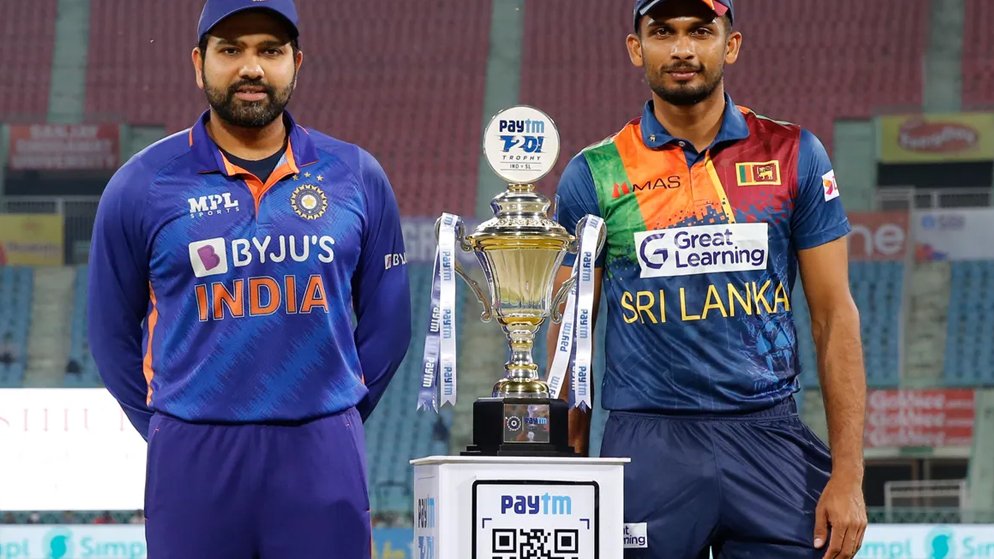 As the theatre of action shifts from Lucknow to Dharamsala, the hosts would be looking to seal the ongoing T20I series against Sri Lanka in style. Having won the curtain-raiser in Lucknow on Thursday evening, Team India is now gearing up for some more challenges on Saturday, February 26, 2022.

The Men in Blue are looking in fine form after winning a string of ODI and T2OI matches since the month of January. From what is being observed on the cricket field, a new-look Indian side is trying its level best to come up with the best winning combination in the T20I and ODI formats. One should never forget that in the second half of this year, the ICC Men’s Cricket World Cup will be held in Australia. So, it is about time that India becomes aware of the key players who would be able to push the team towards World Cup glory.

Since the beginning of the current cricket calendar, India has been in superb form. They have already won two shorter format series against the West Indies earlier this month, and are now sitting comfortably ahead in the 3-match T20I series against a visiting Sri Lankan side. A lot has happened over the past few months that was sure to rattle the foundation of Indian cricket.

Chief among them was the changing of the guard at the top of the Indian side. Long-time skipper Virat Kohli had announced back in September 2021 that he would step down as the captain of the Indian T20 side once the team finished its journey in the 2021 ICC Men’s Cricket World Cup. The final chapter of this episode came in the form of Kohli relinquishing his role as captain of the Test side in January of this year.

The fresh players of the new-look Indian T20 side have fared well in the first match in Lucknow. A lot has been expected from stylish Delhi opening batsman Ishan Kishan in the past, but somehow he had not been delivering on his promise so far. But from that looks like a terrific comeback of sorts, the dashing opening batsman showed his class in the series opener on Thursday. By producing a blistering knock, Ishan Kishan helped his side to reach a commanding total of 199. His innings consisted of three massive sixes, apart from a solid opening partnership with skipper Rohit Sharma. His powerful shots gave a glimpse of what this young man is capable of on the crease. Another promising young Indian talent, Ruturaj Gaikwad, was unable to play in Lucknow owing to his injury concerns.

Even when the youngsters are not showing discipline and poise, it is India’s all-format captain Rohit Sharma who steadily carries the pressure of the team on his able shoulders. On Thursday’s match, the new skipper showed everyone why he is one of the best batters in global cricket as of now, by putting more than 40 runs on the scoreboard for India. His elegance and style have always been a pleasure to watch for cricket fans the world over.

The second T20 International between hosts India and visitors Sri Lanka will be played at the Himachal Pradesh Cricket Association ground in Dharamsala on Saturday, February 2022. The match will kick off at 7 pm (IST).

The match will be broadcast live on the Star Sports Network, and viewers will have access to commentary in multiple languages. For all those who prefer to watch match coverage on mobile devices, the app Disney+Hotstar would provide seamless streaming services.

India and Sri Lanka have now played each other a total of 23 times in the shortest format of the game. Out of those 23 encounters, Team India has emerged as the victorious side 15 times. The Sri Lankans have clearly not been able to stamp their authority on this fixture and have managed to notch a mere 7 wins. As both sides head to the hill-station town of Dharamsala to play the next two games, Indian cricket fans would be hoping that the contest heats up at the right time.