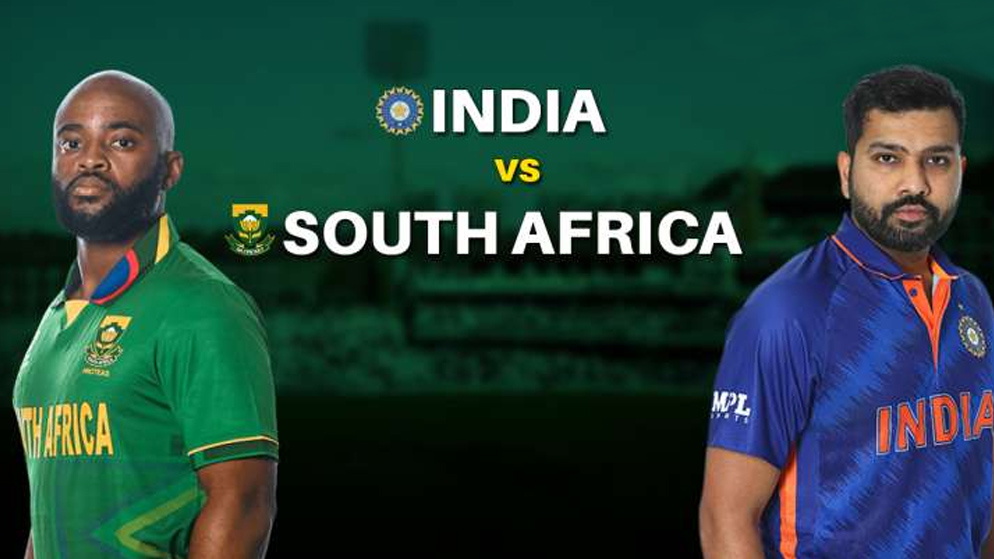 India and South Africa will meet in the 30th match of the 2022 T20 World Cup at Perth Stadium. Backed by two wins from two matches, the Men in Blue will be in excellent shape and ready for their next match. The Proteas will also be motivated to win the tournament from the two games they have played so far, winning one and knocking out the other when they were in a winning position.

The washout resulted in South Africa earning only a shared point in that game against Zimbabwe. India and South Africa are currently the favorites to reach the Group 2 semi-finals, with the team winning the next match one step closer to the knockout stage. The two sides met in a three-game T20I series ahead of the World Cup, which India won 2-1; but it will be an intriguing and dignified match.

Match 30 of the T20 World Cup 2022 brings India and South Africa together at the Perth Stadium on Sunday evening. India beat Pakistan and the Netherlands in Group 2. South Africa had no result against Zimbabwe before beating Bangladesh by 104 runs. Read on as we preview this Super 12. The match kicks off at 7:00 PM local time in Perth.

India has a 100% record in this tournament so far and was too strong for the Netherlands. They barely managed to beat Pakistan in their first game and this is going to be a tough game against South Africa.

South Africa has been very impressive in their two matches at the 2022 T20 World Cup. They have done an excellent job on offense and they will not be afraid to take it against India in this match.

India stood out in the 2022 ICC T20 World Cup, winning both matches played. Remember that India is the only team in this tournament to have two wins to their name. After beating Pakistan in a thrilling match, India defeated the Netherlands in the next match by a huge margin of 56 runs.

South Africa also performed well in this tournament. They had played two matches with a win, while the other match ended in a no-contest. They currently occupy the second position in the points table. South Africa must win this match to have more chances to qualify for the semi-finals.

Probable Playing XIs and Squad for IND vs SA

The 30th match of the 2022 T20 World Cup will take place at Perth Stadium, Perth. We had noted in previous games played here that the pitch here at this location is good for hitting. The delivery is dynamic and fast, and scoring runs is not very easy in the early and middle overs. We expect the surface to become slower and a little harder to hit in this game. A score of 170 will be hard to get.

The draw plays a major role in deciding all T20 World Cup matches. Having a good total on the board is always a big advantage in these kinds of big games. According to our draw prediction, the team that wins the draw can choose to play first.

India is full of experienced and young players in the t20 format. This team’s batting order is also strong and some well-known t20-format batsmen are part of this team’s roster; so the chances of winning today’s game for India are increased. The comparison of who will win today’s cricket match prediction and who will win today’s cricket match is given below.